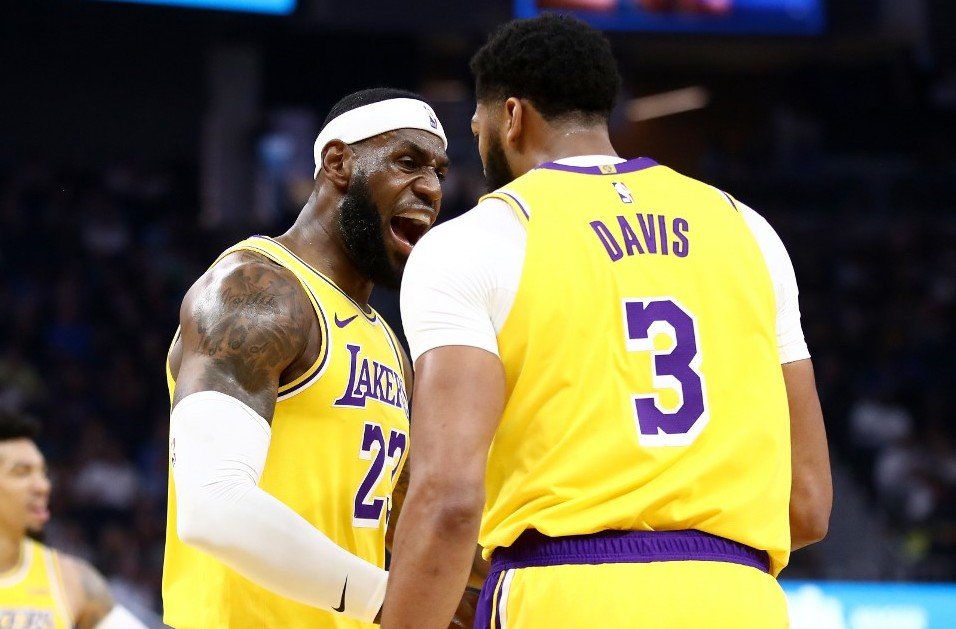 MANILA, Philippines – It took a while before NBA games made its way back to free-to-air TV in the Philippines, so basketball-crazed Filipinos utilized alternative platforms to watch the game they love the most.

That’s an average of 1 million views and viewers per game – a massive success considering it is the first time select NBA games were livestreamed in the Philippines for free on Facebook and Twitter.

Jackpot from the start

NBA Philippines, the largest regional NBA Facebook page with over 4 million fans, hit it big from the start with the broadcast of the opening day match between the Los Angeles Lakers and the Los Angeles Clippers.

James is arguably the most followed NBA player in the Philippines and the Lakers are among the more popular teams in the country, so it was a no-brainer why their games attracted millions of Filipino viewers.

As of publication, the November 10 match between the Lakers and the Toronto Raptors is the most viewed on Facebook with 2.8 million views and 2.1 million viewers.

After almost a month without NBA games on free-to-air television in the country, CNN Philippines struck a deal with the league to televise select games and feature highlights across its various programs.

That only gives Filipino hoops fans another platform to watch games as NBA Philippines will continue broadcasting games on its social media accounts.