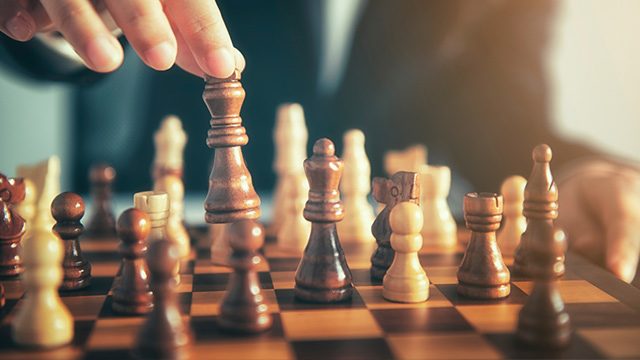 MANILA, Philippines – Is Angelo Young a Grandmaster in disguise?

Young’s fourth win in a row overshadowed countryman GM Rogelio Antonio’s draw with fellow GM Ram Soffer in the +50 division and Fide Master Cesar Caturla’s conquest of Belgian Marcel Van Herck in the +65 division of the 11-round Swiss system event being held at Rin Grand Hotel.

After 6 rounds, the 31st seeded Young pooled 5.5 points in the +50 division, the same total as Romanian GM Vladislav Nevednichy, the sixth seed in with an Elo 2518.

They will dispute the solo lead in the 7th round on Tuesday, (Wednesday, Philippine time).

The 57-year-old Antonio, the 13-time national champion, landed at 4.5 points in the same division, sharing 6th spot with 11 others.

Antonio, 2nd placer in the 2017 edition of the event held in Acqui Terme, Italy, will tangle with American GM Alex Yermolinsky in Round 7.

Caturla, who also has 4.5 points, will handle black against Czech GM Vlastimil Jansa.

So impressive was Young he now has a performance rating of 2638 and has added 45 points on his Elo 2288. – Rappler.com