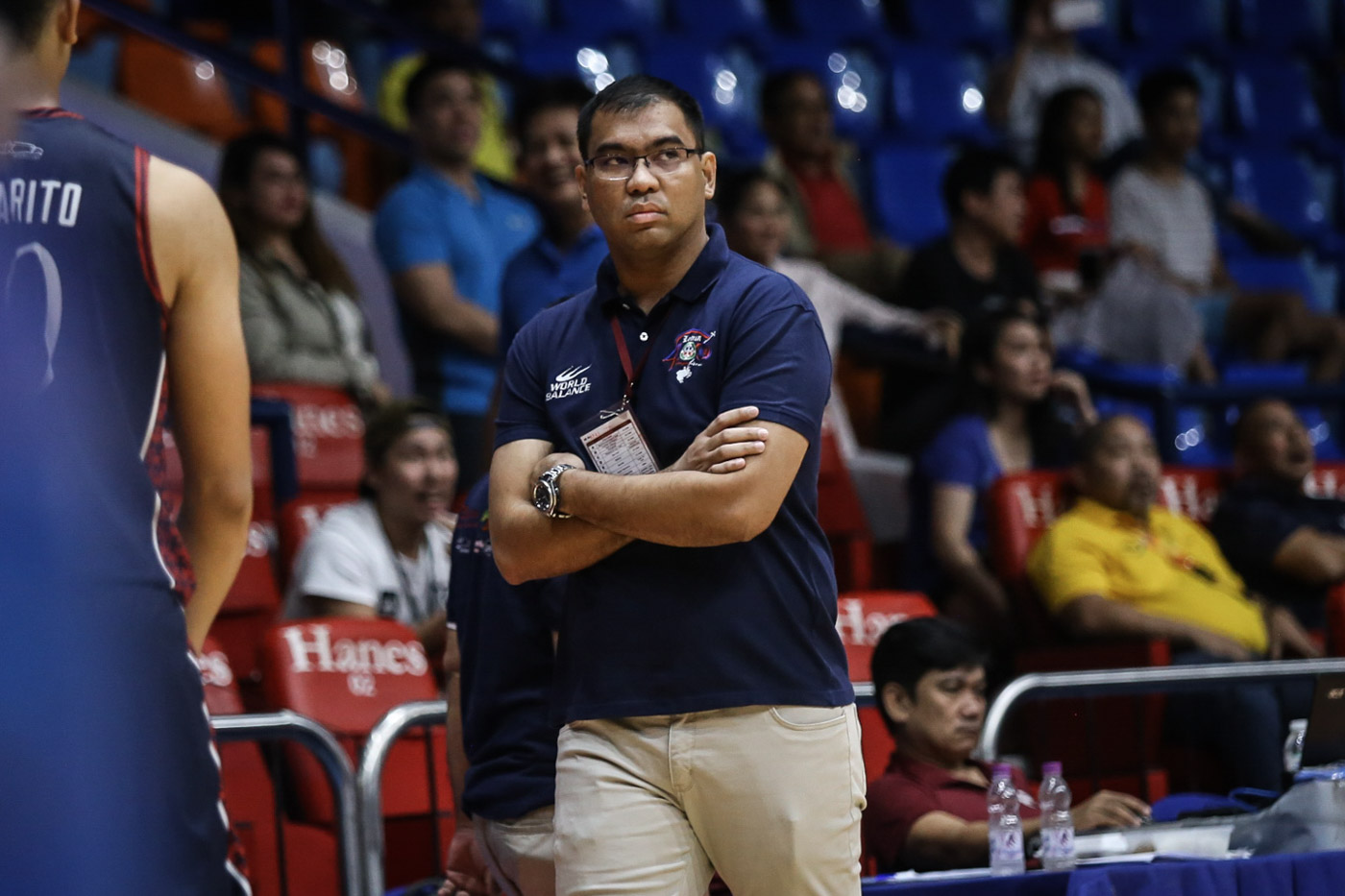 MANILA, Philippines – Just a year removed from his Letran Knights head coaching spot, Jeff Napa is back on the NCAAA sidelines after being hired as consultant on Wednesday, November 20.

For his continued services to the Knights especially during their Season 95 championship run, Letran’s special assistant to the rector for sports development Alfrancis Chua gave Napa the consultancy gig early Wednesday morning after the team’s bonfire celebration on campus.

(I’m happy with the trust boss Al, coach Bonnie, boss Waiyip and the whole team gave me. They didn’t have second thoughts to get me back so I’m thankful to boss Al and Letran.)

Despite the school not renewing his contract after an early playoff exit last year, the multi-titled mentor never strayed too far away from his wards whom he recruited piece by piece over the years.

Tan, who is also the team manager of the PBA’s NorthPort Batang Pier, made sure his friend stayed in the coaching loop by hiring him as an assistant to head coach Pido Jarencio.