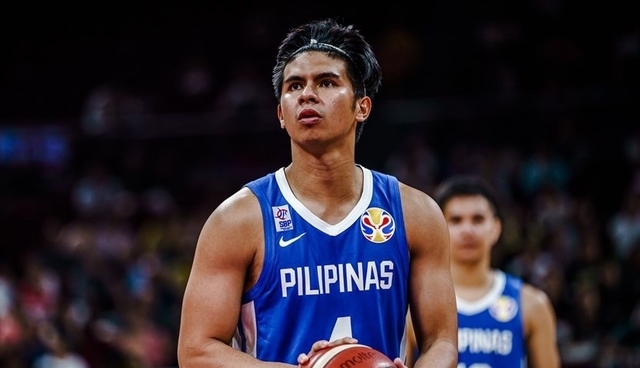 Vic Manuel and Chris Ross – who will don the Gilas Pilipinas colors for the first time – complete the squad.

The seven-foot Slaughter was expected to form a towering frontcourt with Fajardo but he suffered a dislocated thumb during the buildup for the SEA Games, which the country will host starting November 30.

“The coaching staff led by coach Tim Cone are doing a great job in preparing the team for the upcoming SEA Games and they had the unenviable task of trimming the lineup down to just 12 individuals,” said Panlilio.

“Although the decision was surely not easy, the SBP have complete trust in the team and we’re excited to defend our crown as the best basketball team in the region.”

Gilas Pilipinas will kick off its gold medal bid against Singapore on December 4 at the Mall of Asia Arena. – Rappler.com