MANILA, Philippines – The Rizal Memorial Sports Complex got its first ever facelift since it opened in 1934, but it continues to be under construction days before the kick off of the  2019 Southeast Asian Games events to be held here.

Rappler visited the 85-year-old facility in Malate, Manila on Saturday, November 23, as sports officials promised that the venues will be completed in time for the regional biennial meet.

Rappler also toured the Philsports Arena in Pasig City and the skate park and BMX track in Tagaytay City over the weekend and found the venues in similar states of renovation. 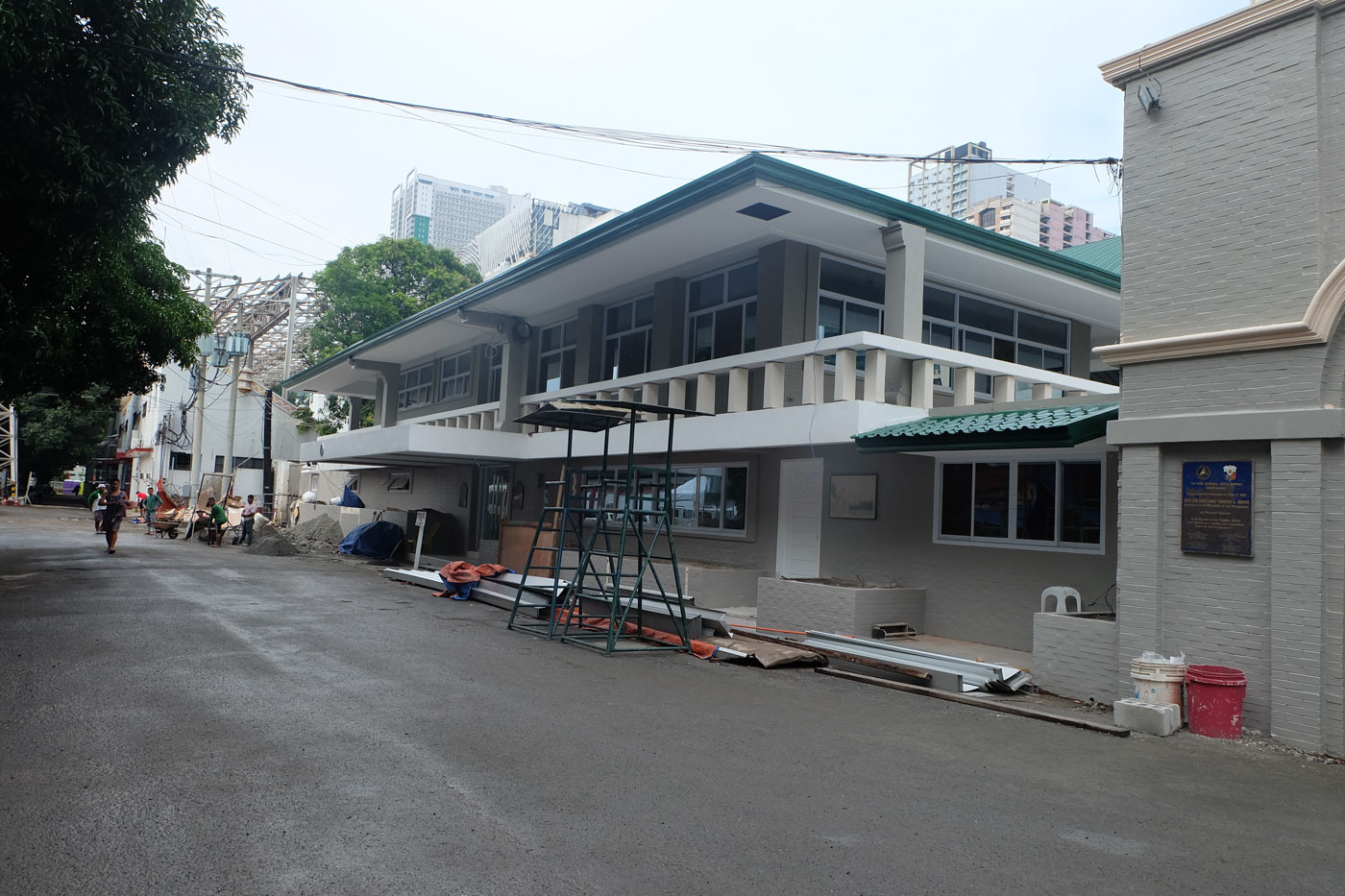 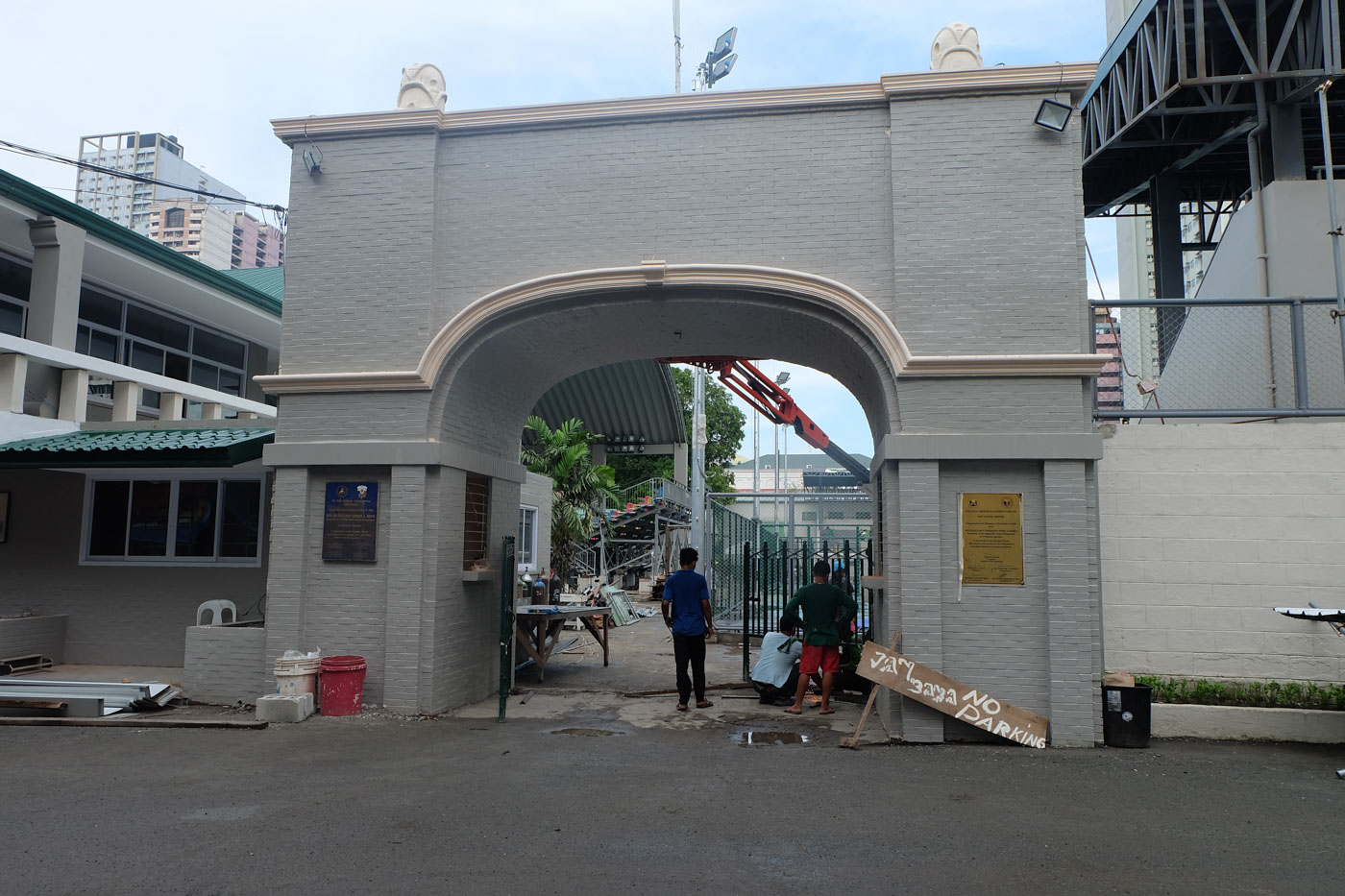 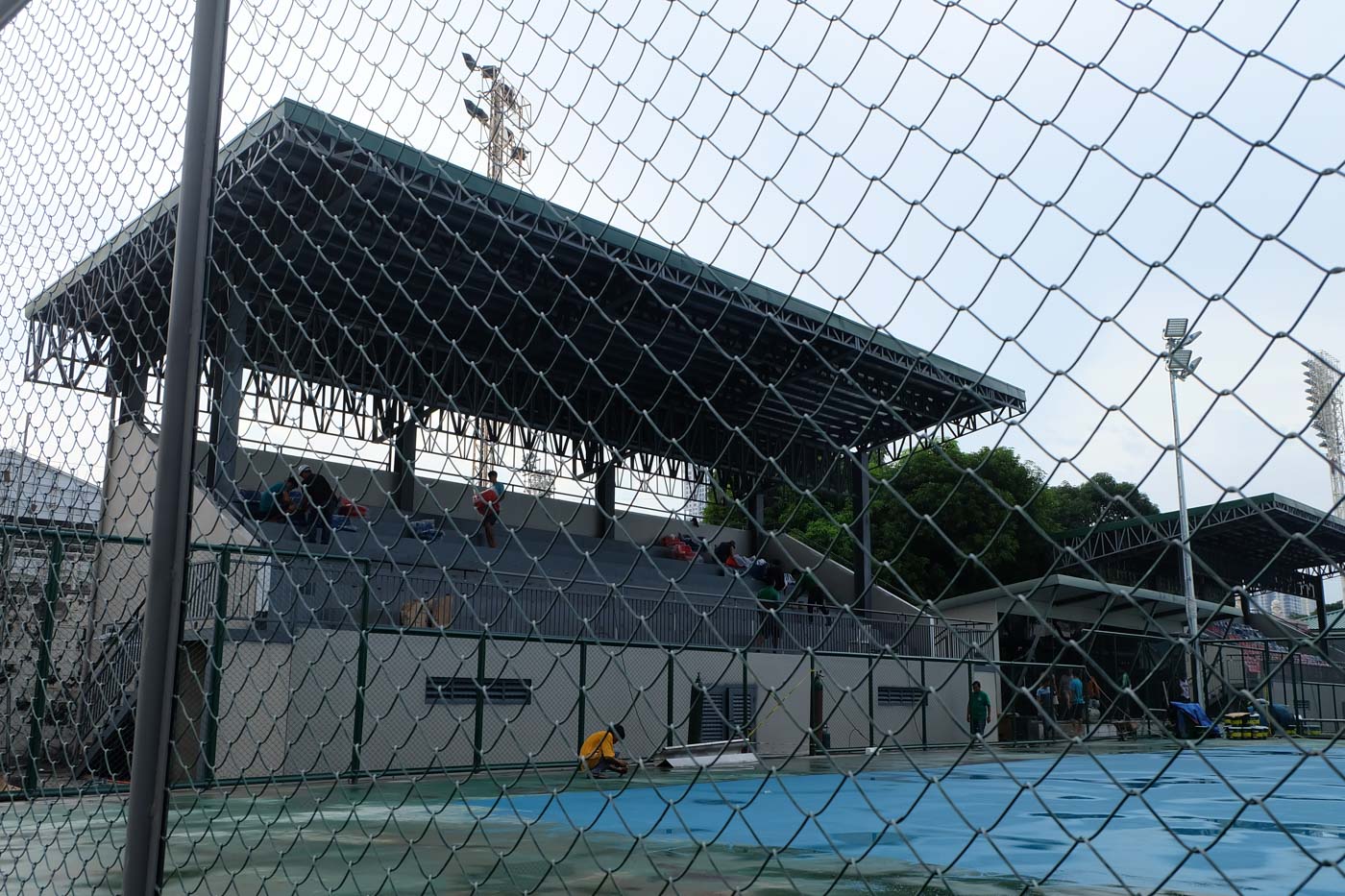 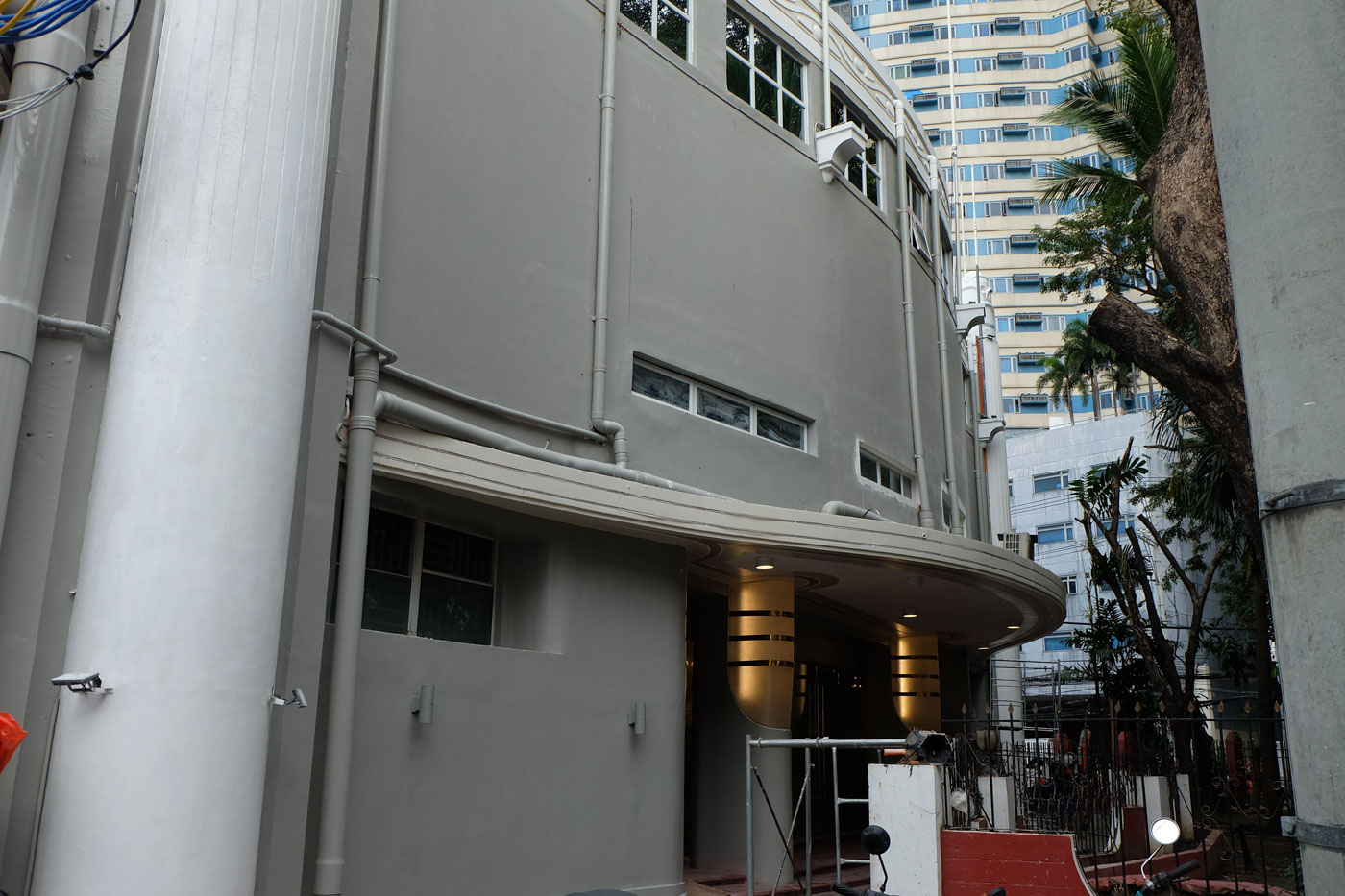 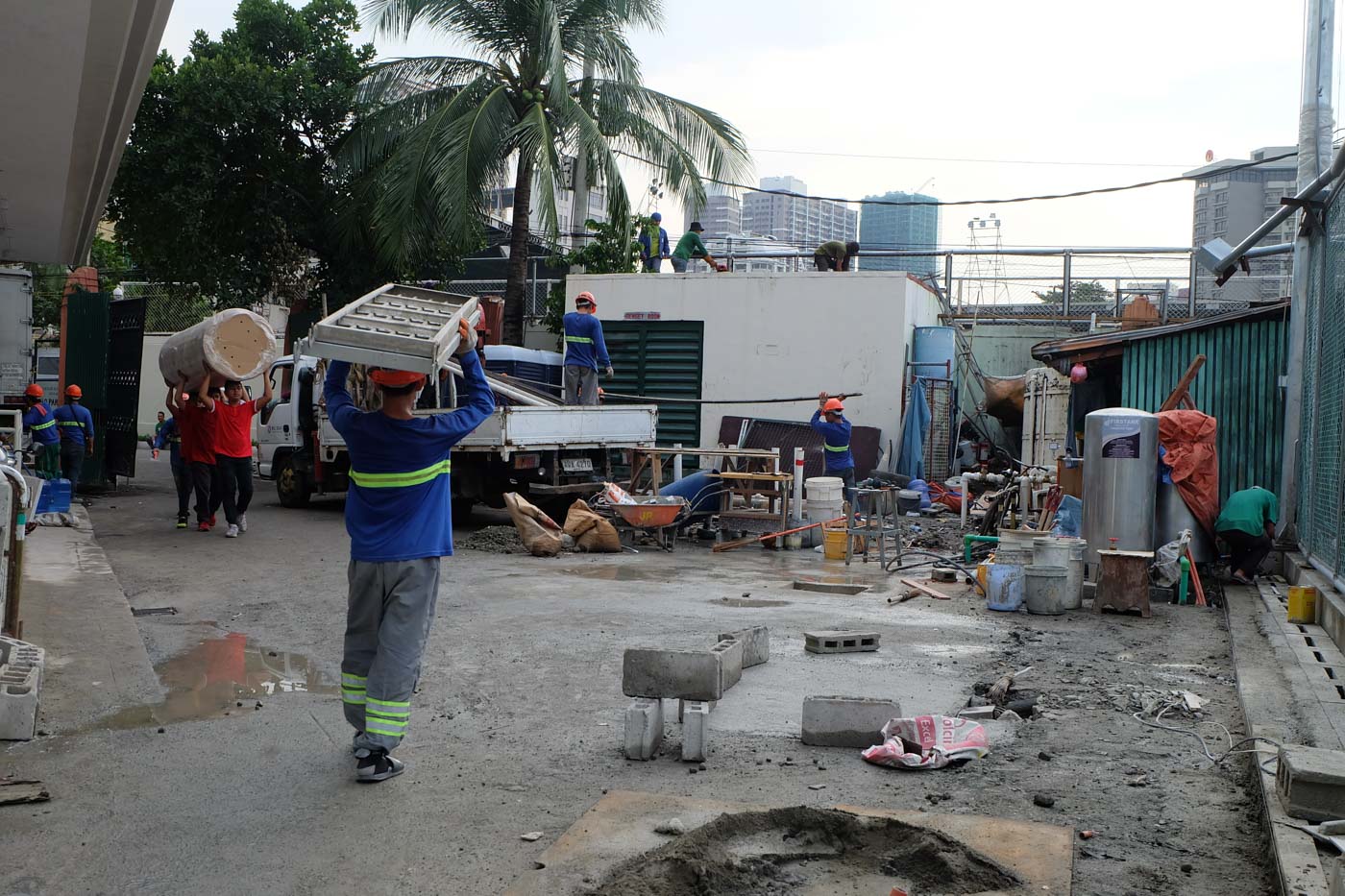 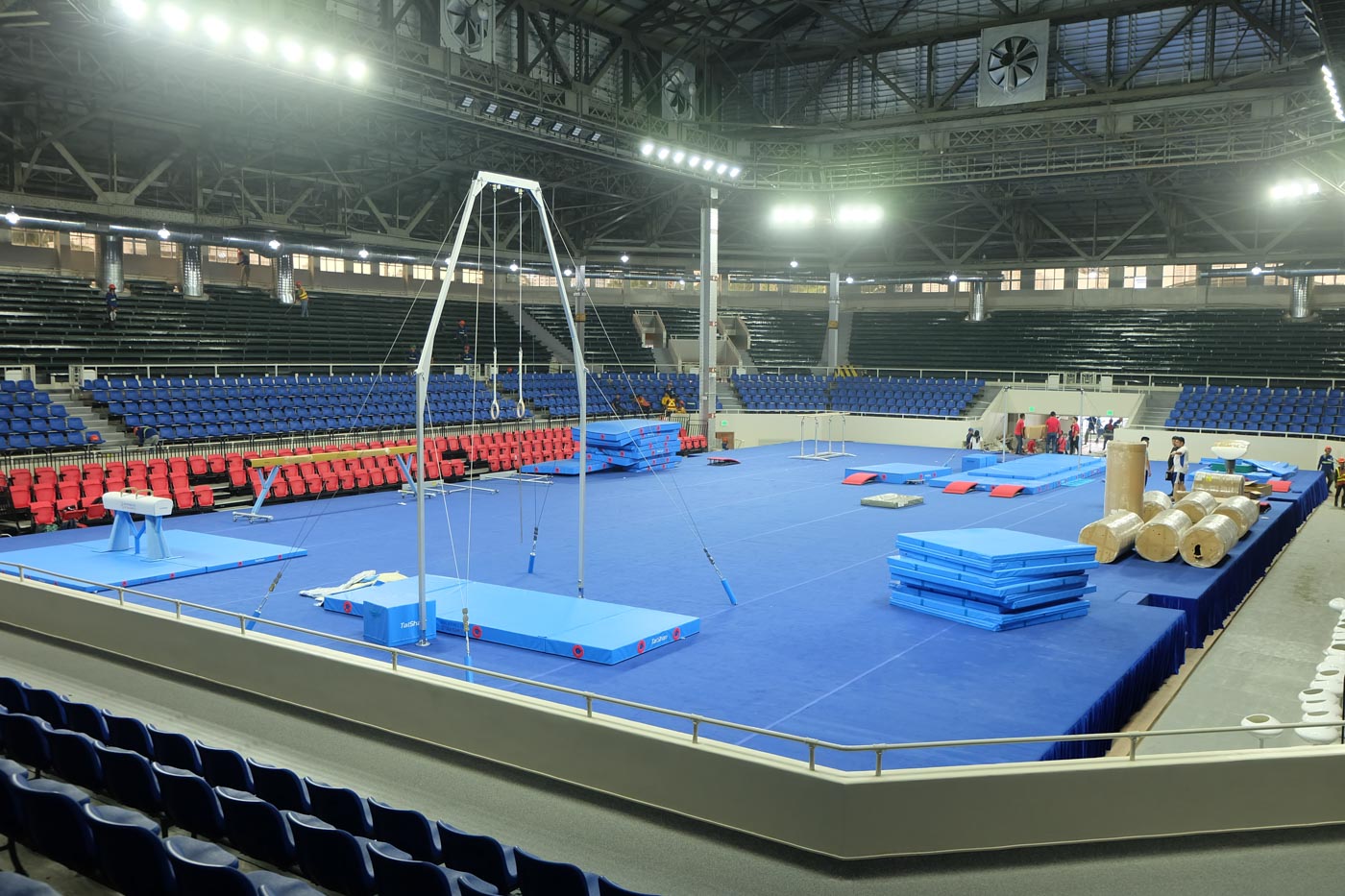 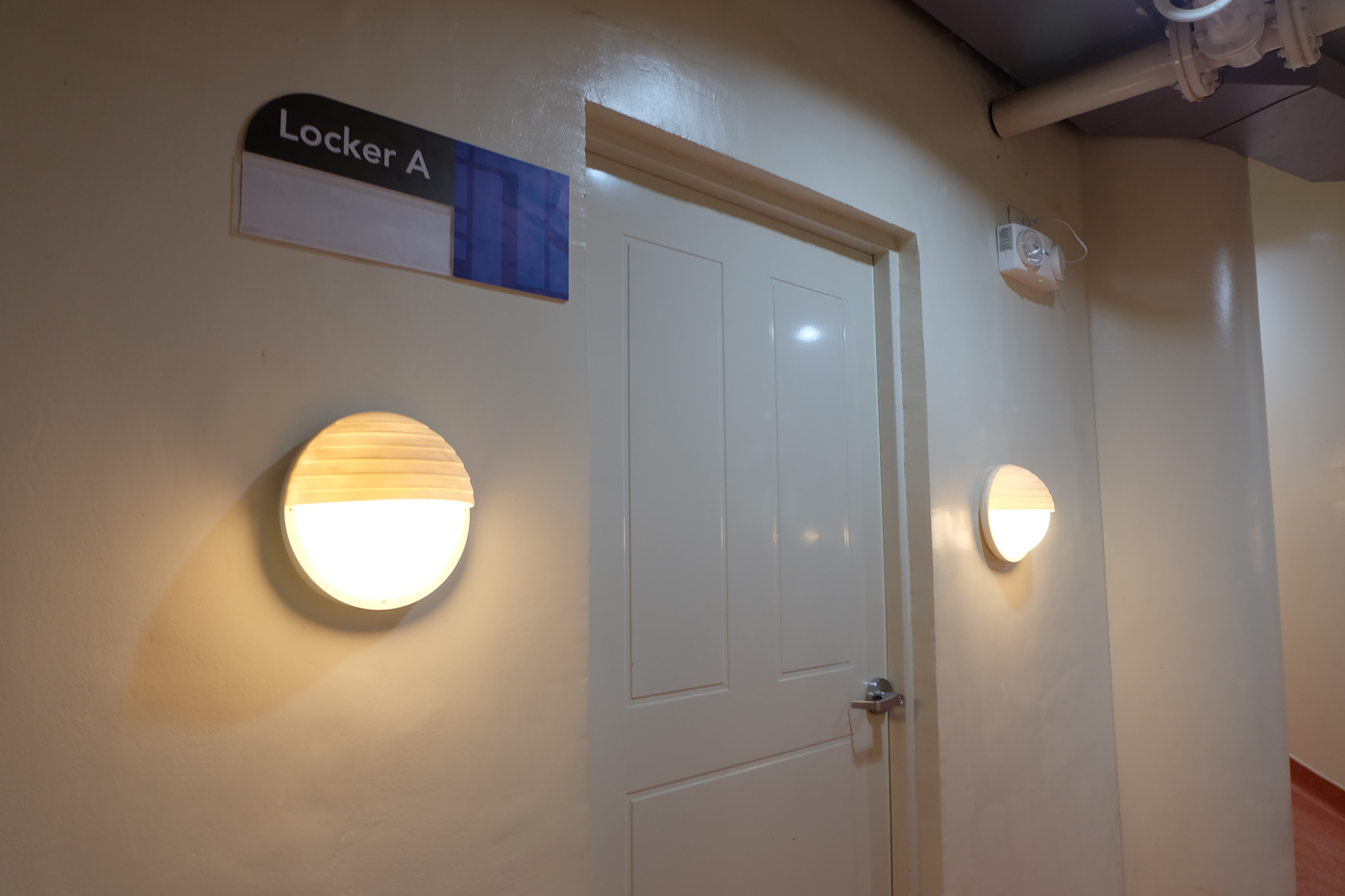 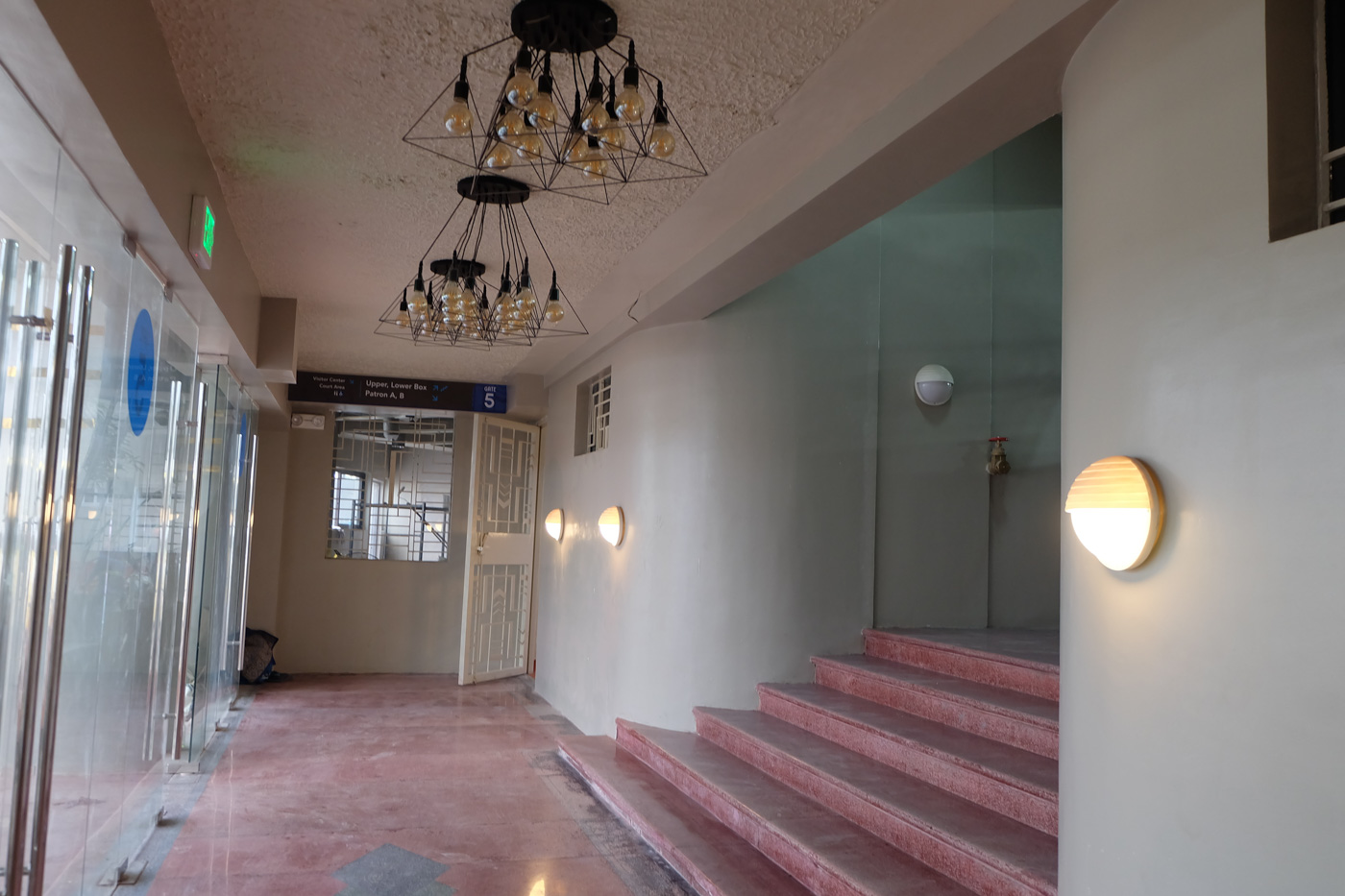 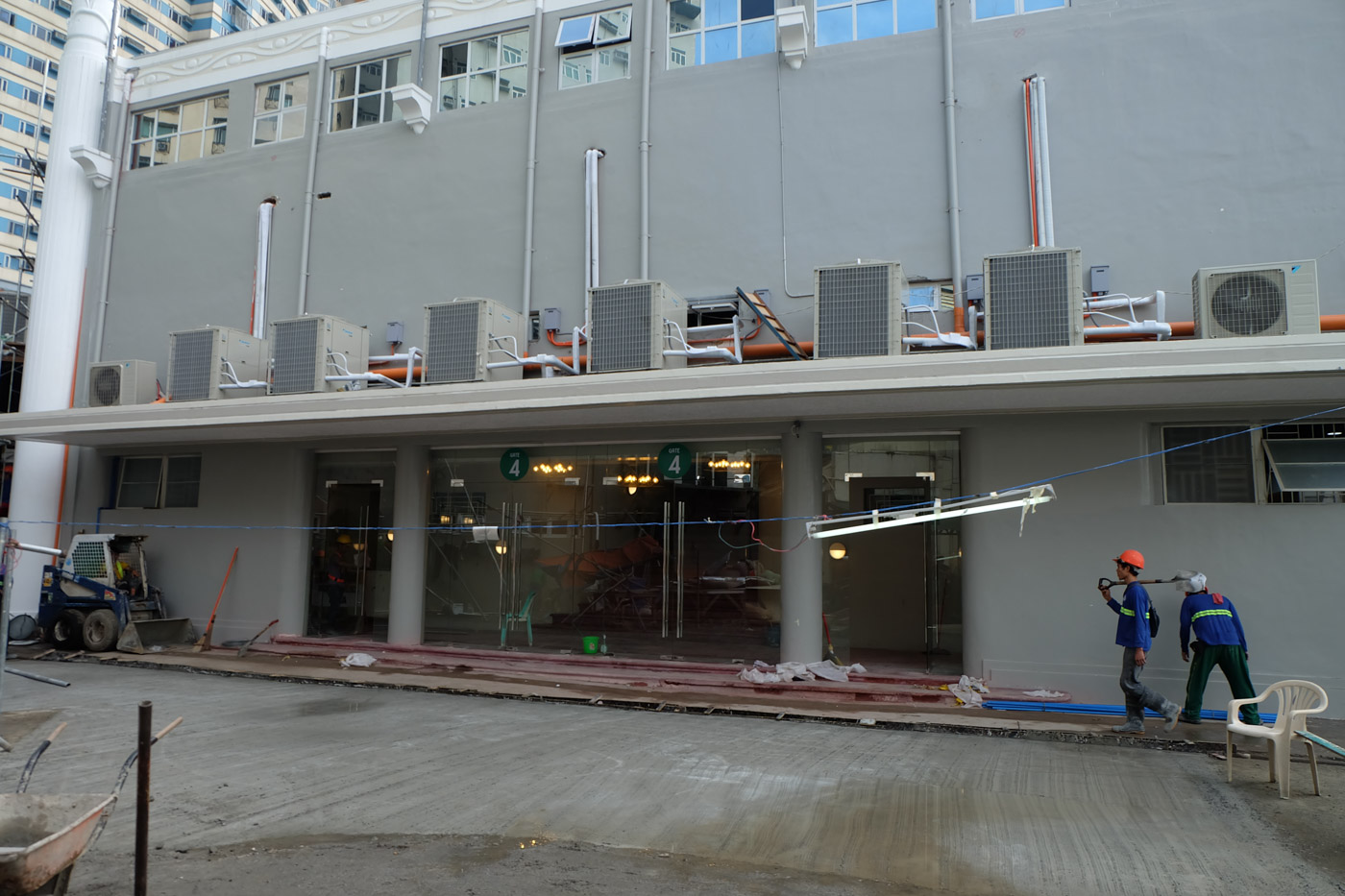 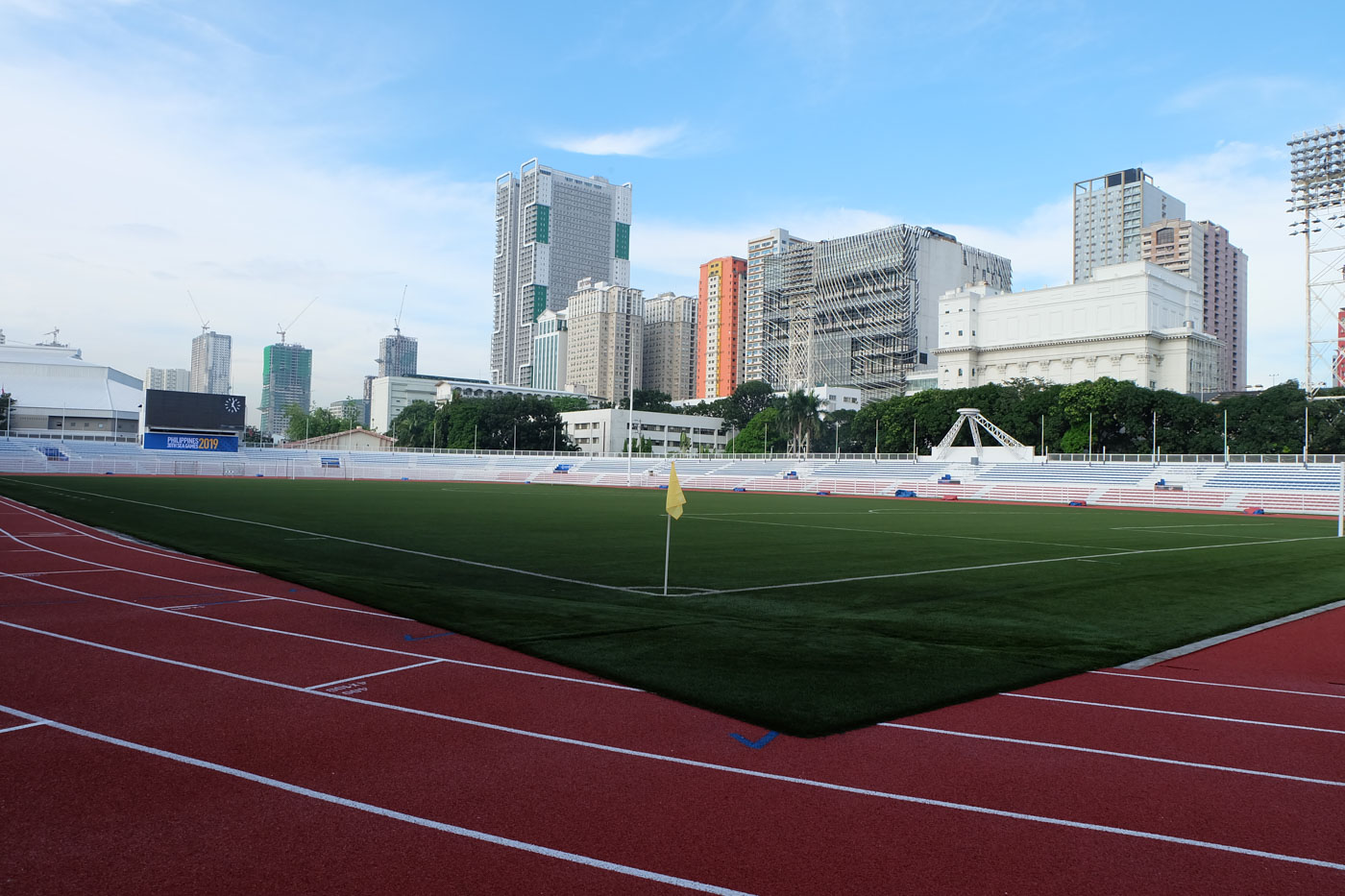 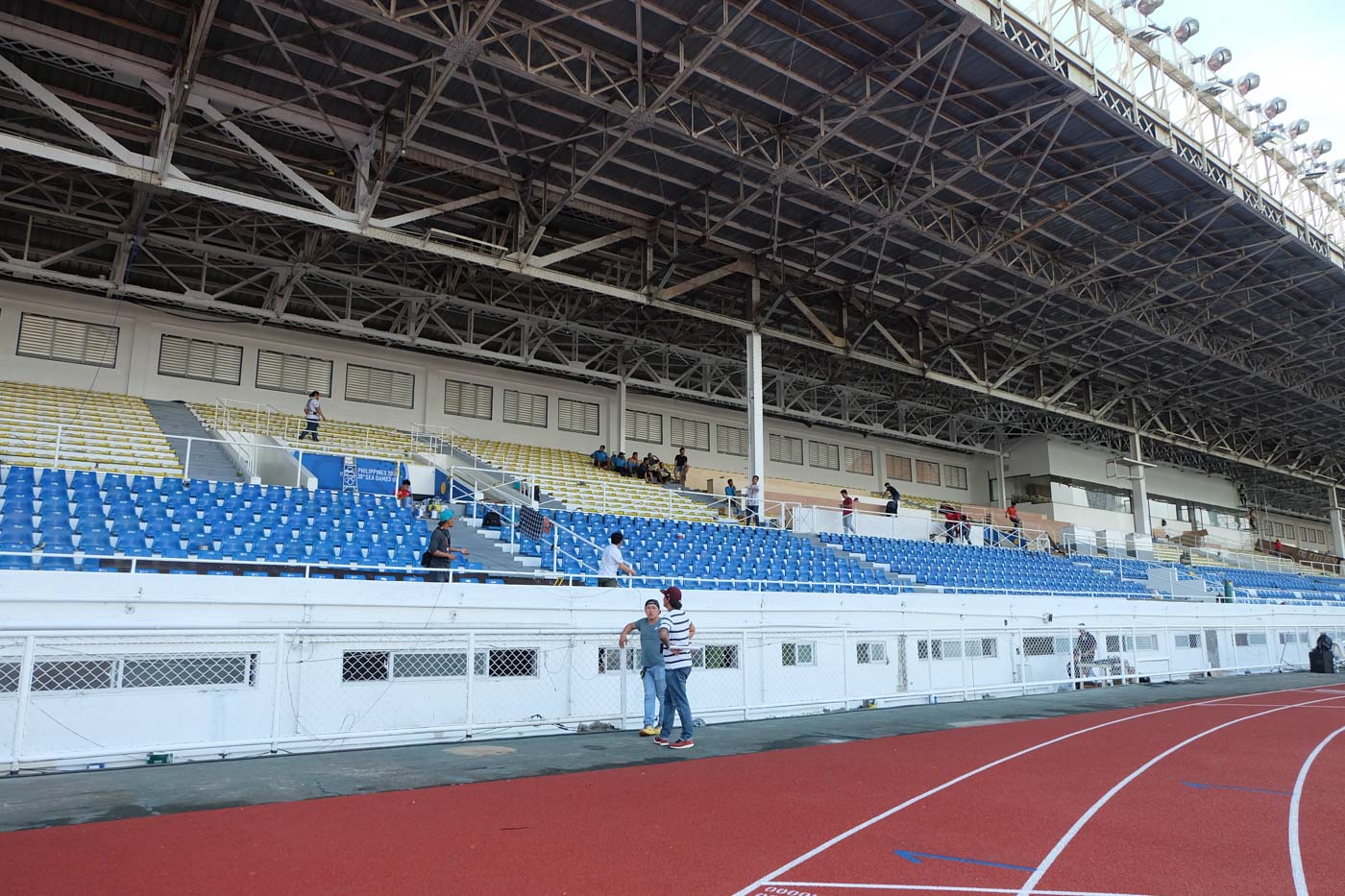