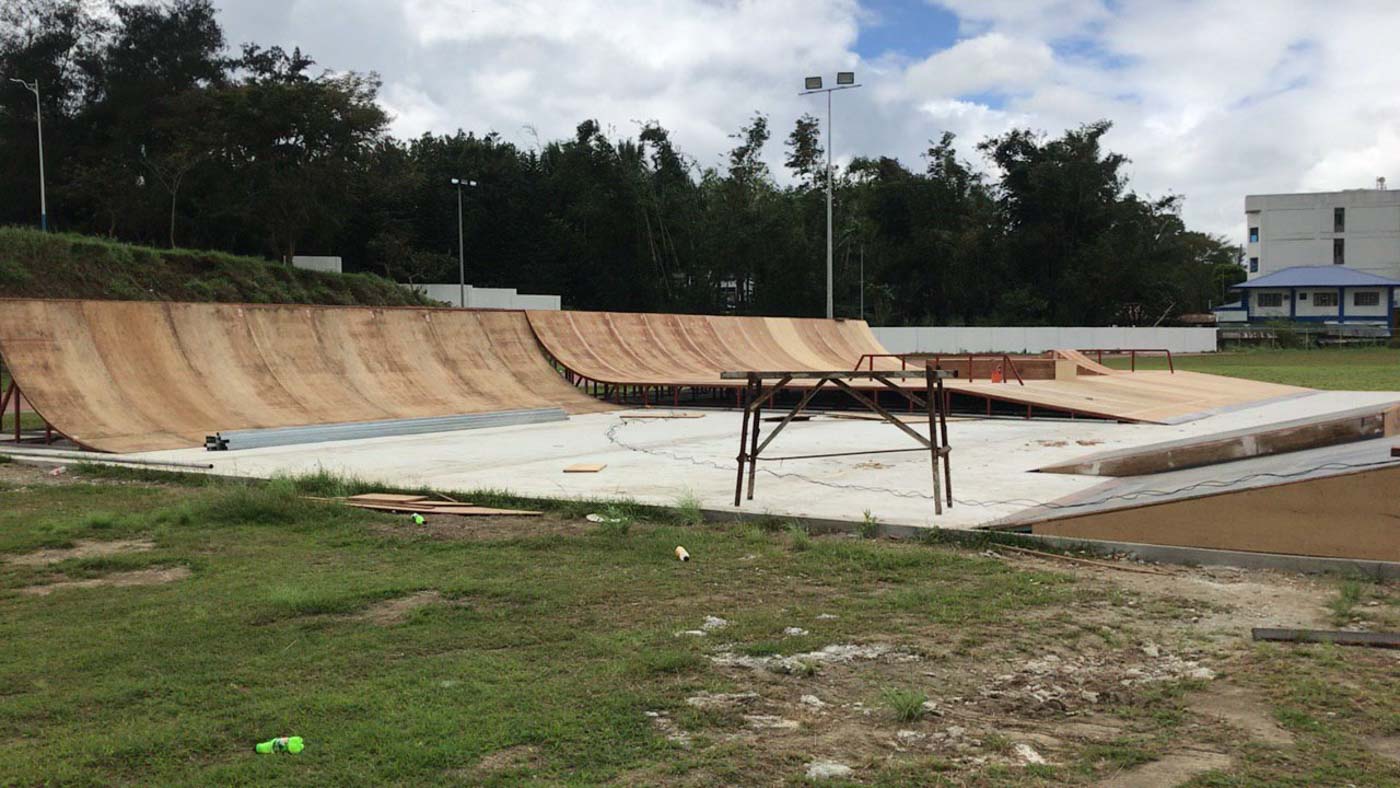 Tagaytay City boasts a brand new Union Cycliste Internationale (UCI)-regulated BMX track and a skate park for the street and park events will be up, but the extreme sports complex still awaits some finishing touches.

Rappler visited the site on Sunday, November 24, just over a week before the skateboarding competition kicks off on Tuesday, December 3, and the BMX events on December 9.

According to Skateboarding and Roller Sports Association of the Philippines president Monty Mendigoria, the skateboarding venues are expected to be fully completed by Wednesday, November 27.

Rappler also visited the Rizal Memorial Sports Complex in Manila and the Philsports Arena in Pasig City over the weekend and found the venues in similar states of renovation. 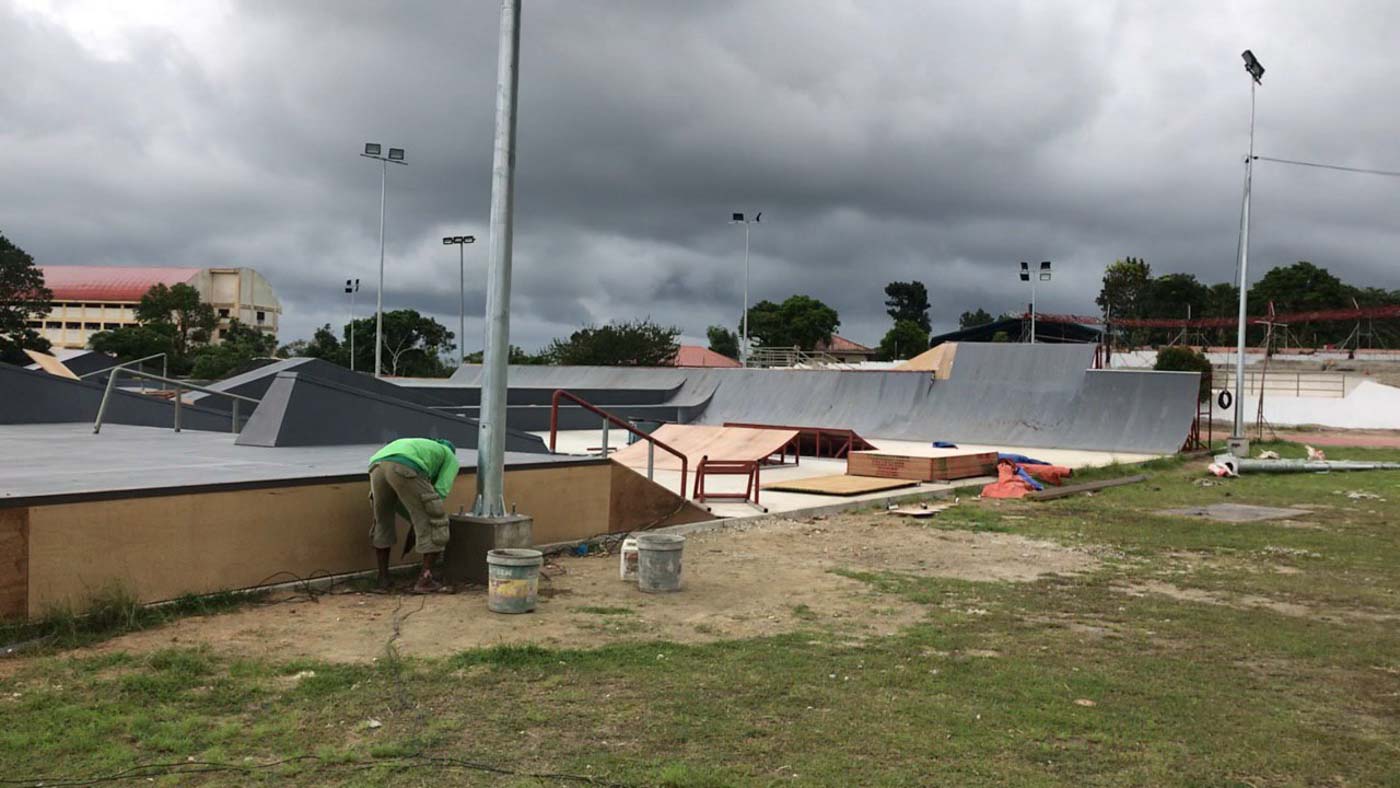 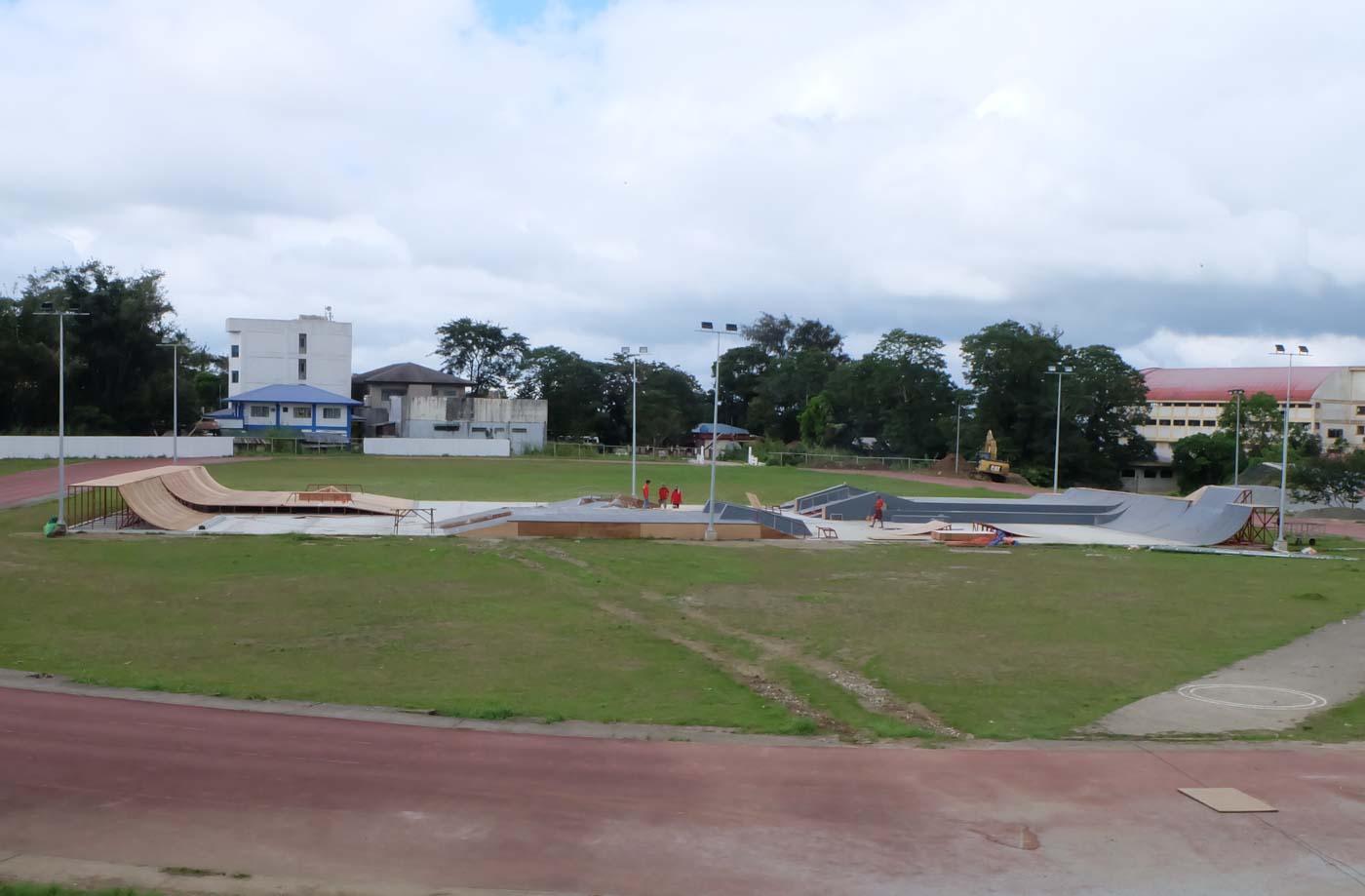 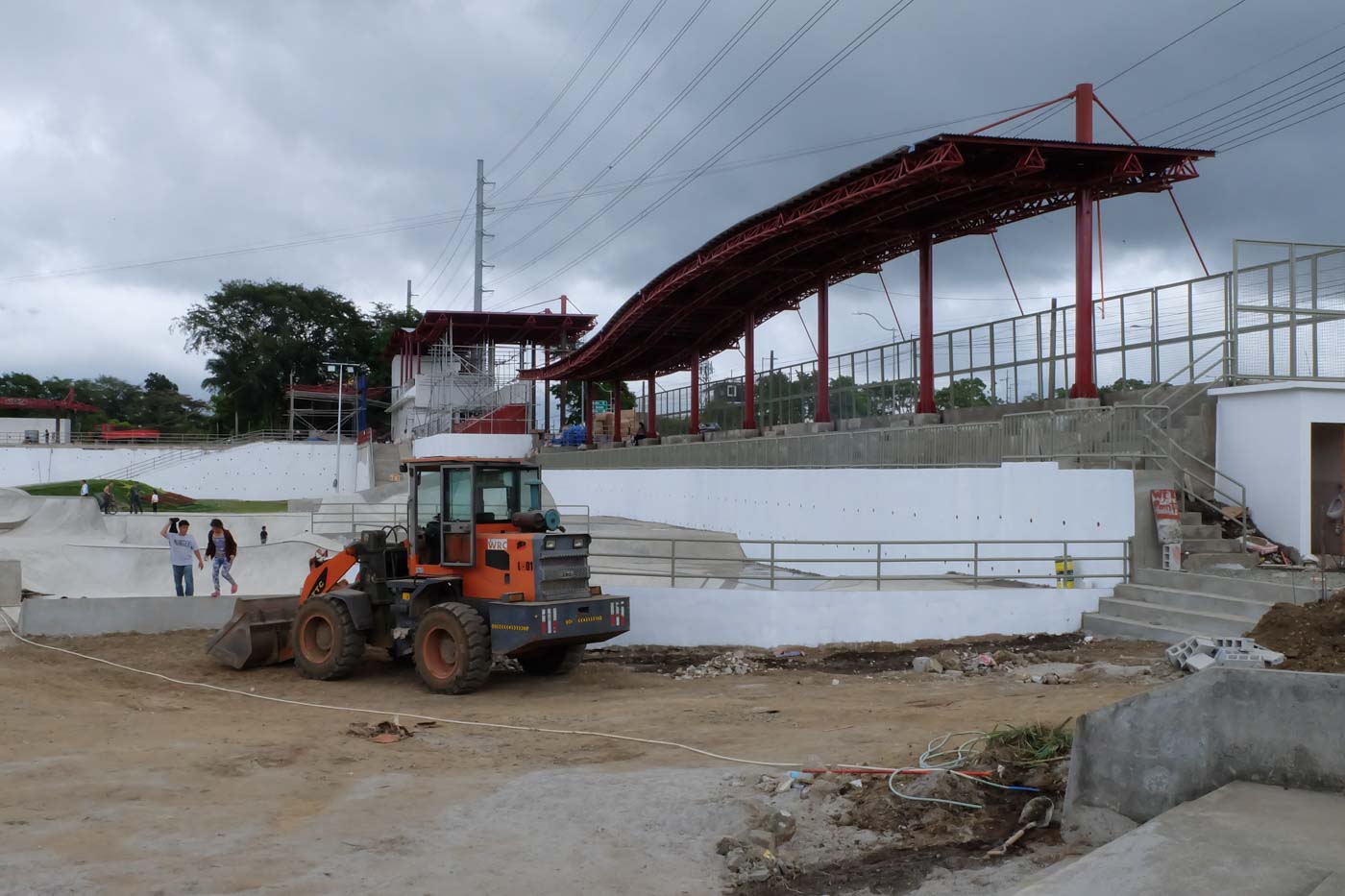 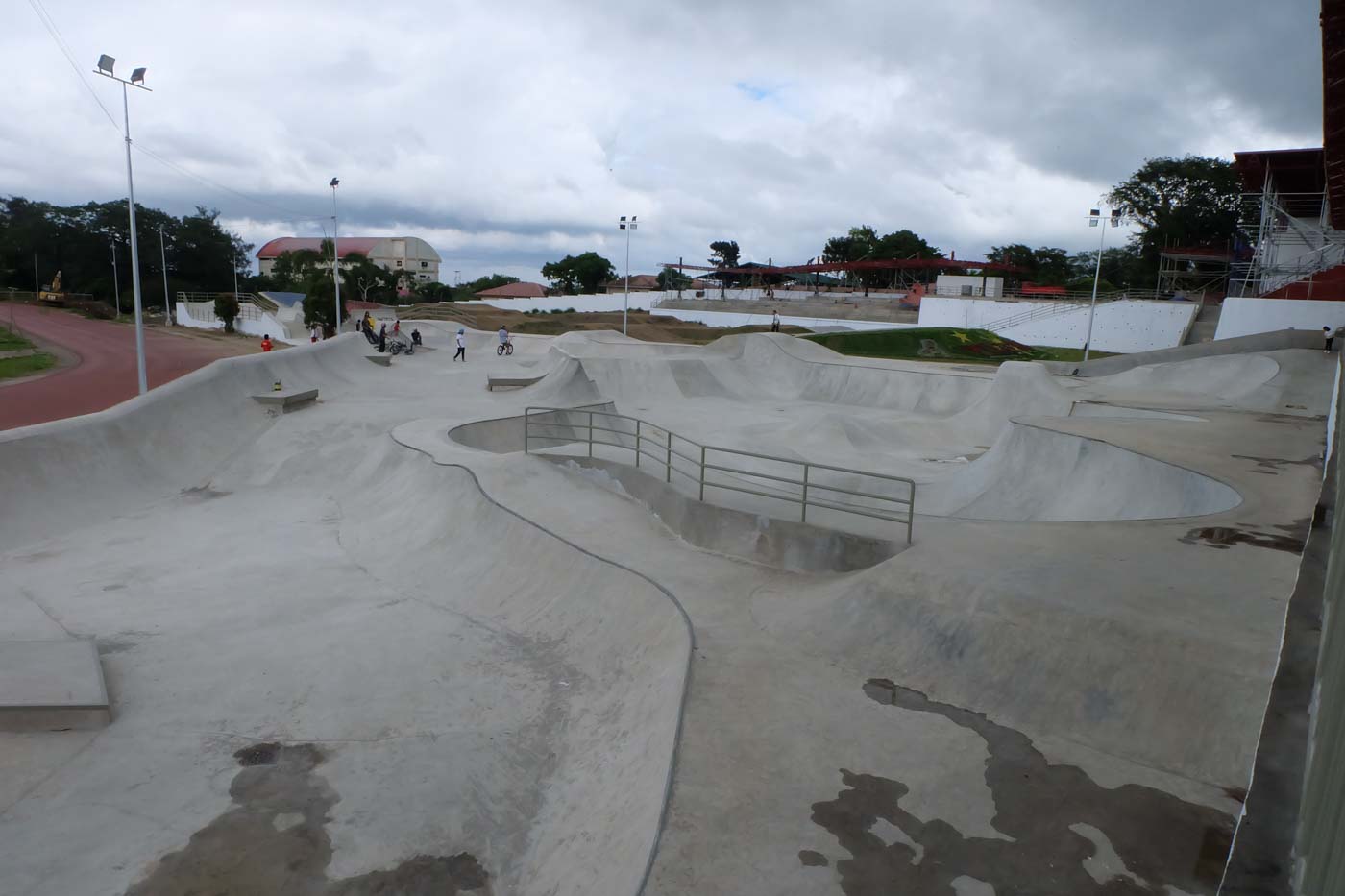 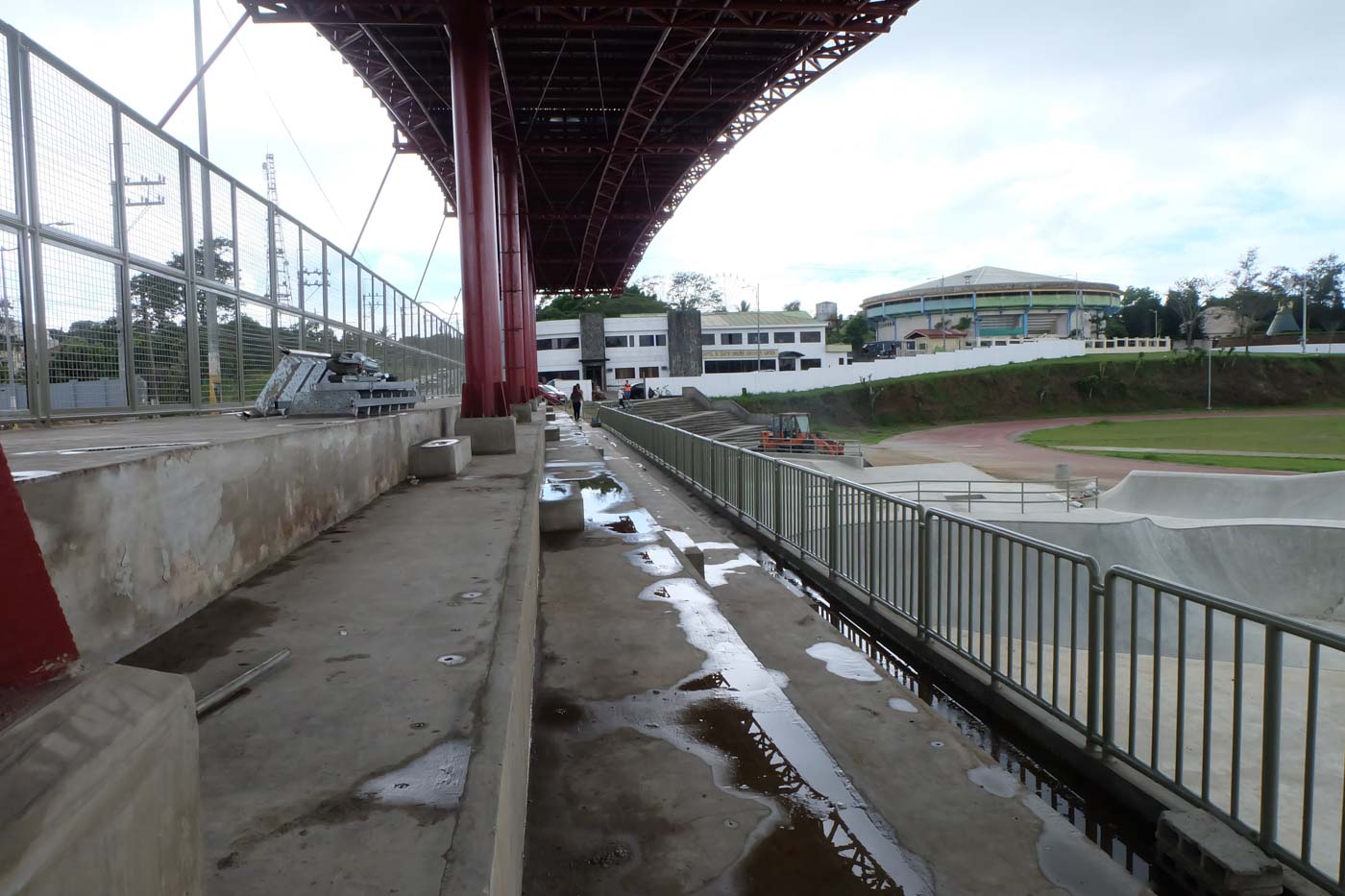 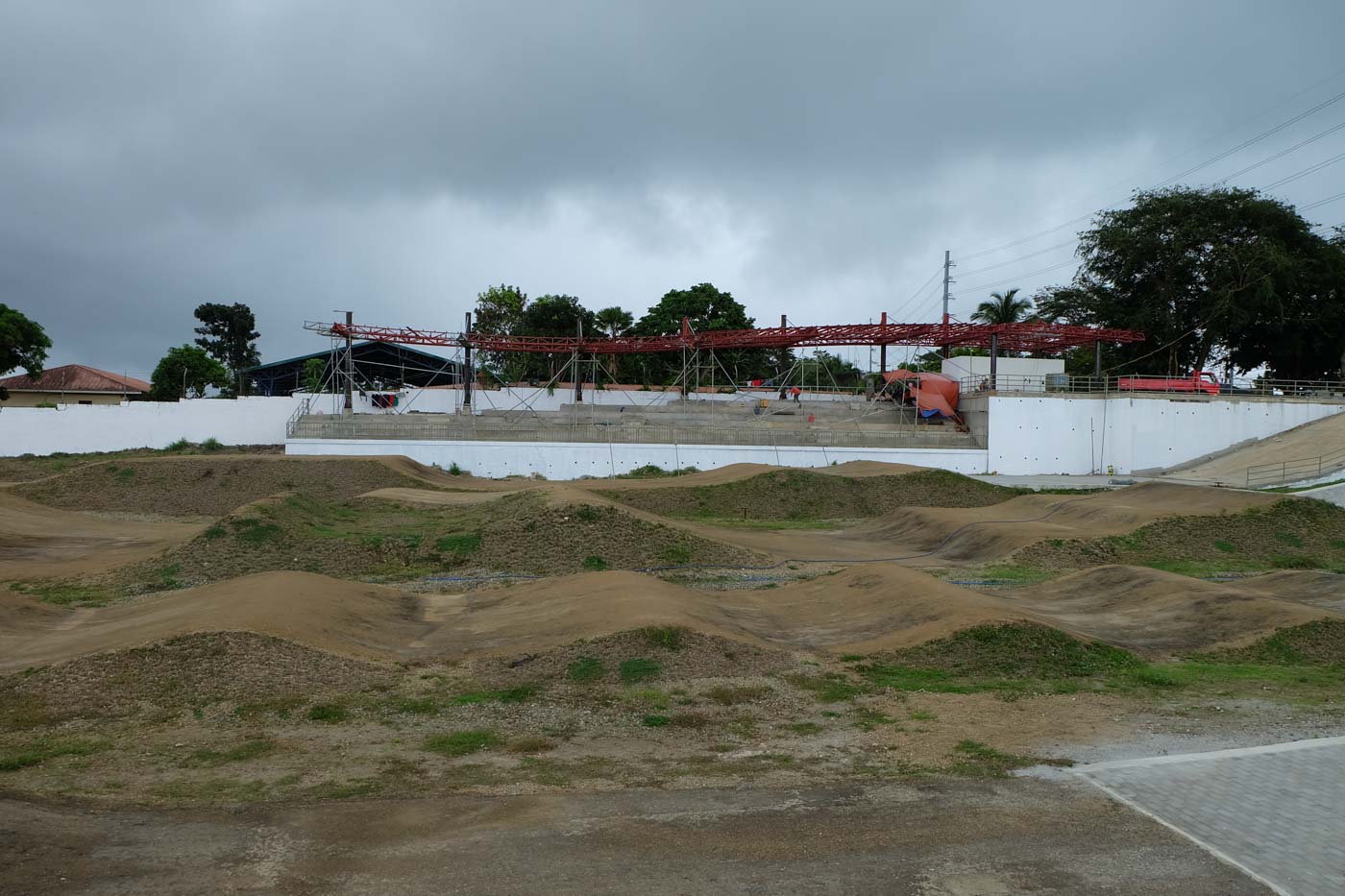 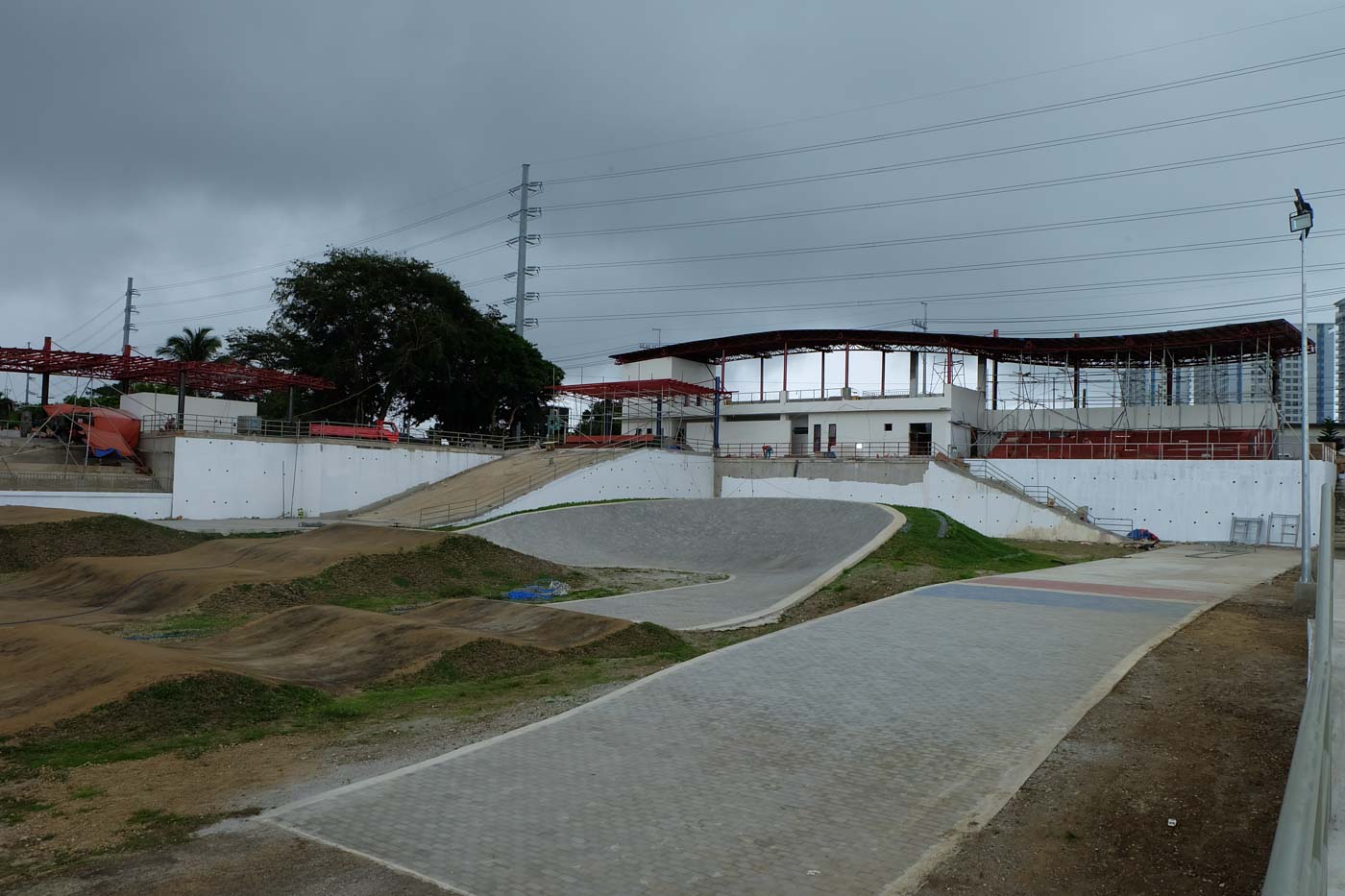 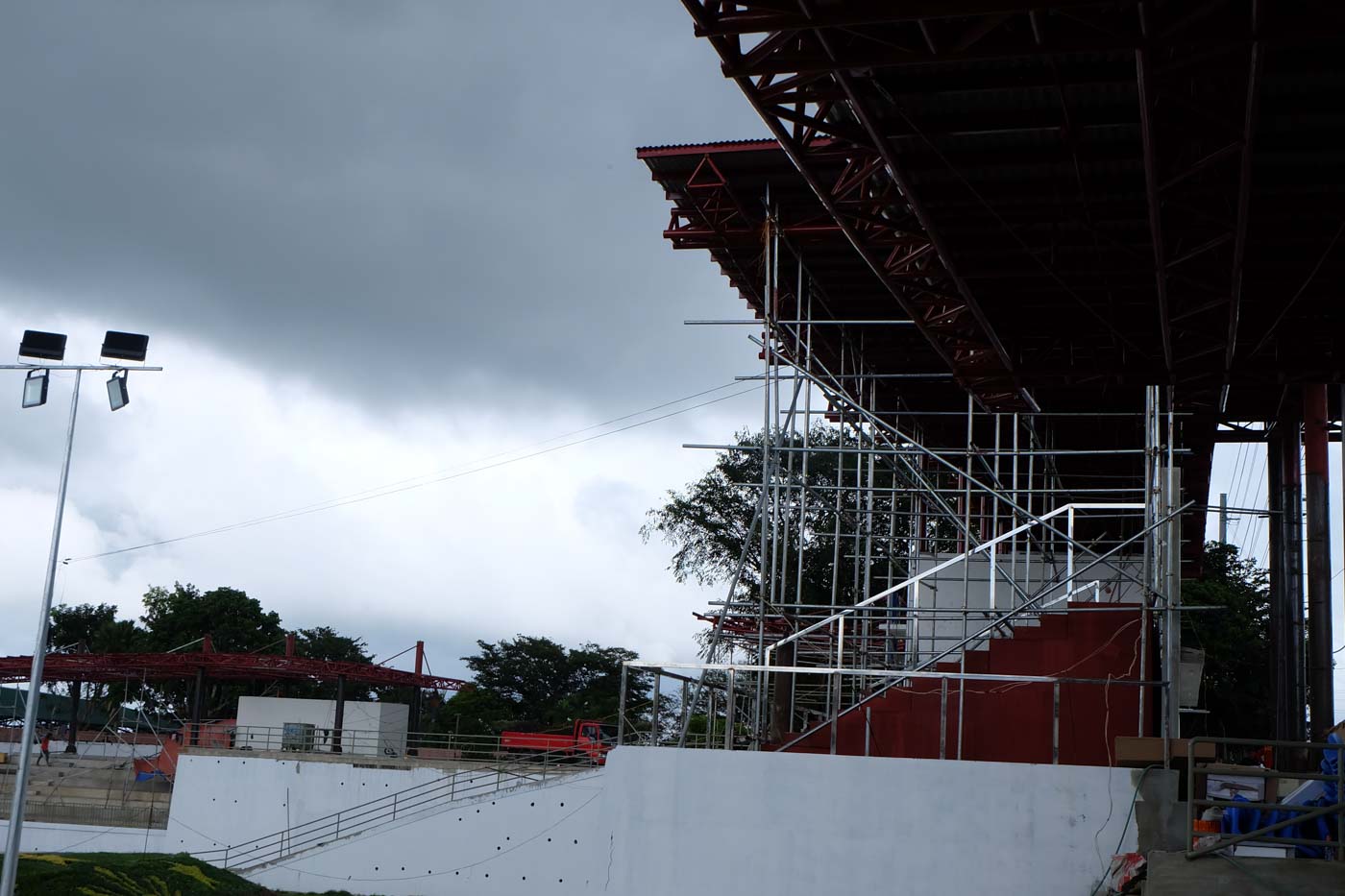