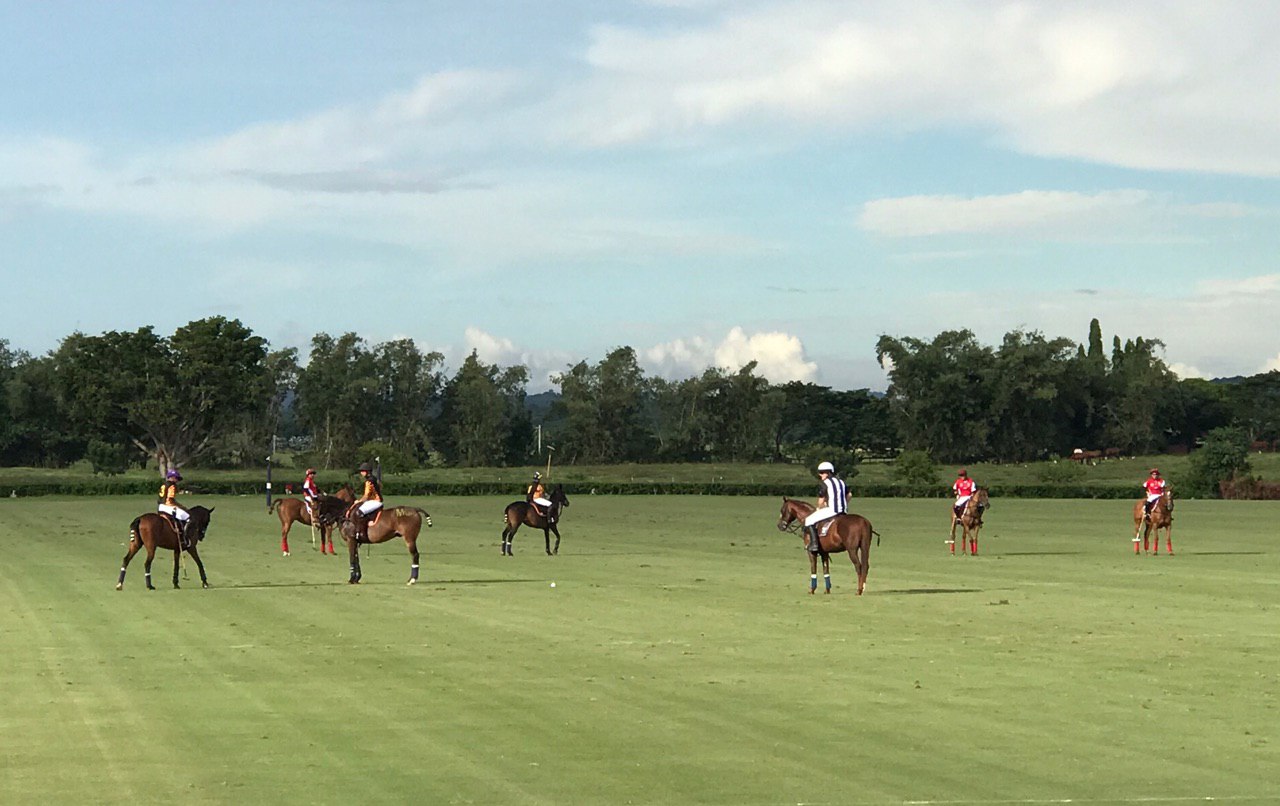 CALATAGAN, Philippines – Opening-day pressure turned out to be a factor in the Philippines’ narrow loss to Brunei, 8.5-8, in the first game of the 2019 Southeast Asian Games polo tournament on Sunday, November 24 at the Iñigo Zobel Polo Facility here in Batangas.

“It’s breaks of the game,” said Philippine team manager Jun Juban. “We play as a team, we lose as a team. That’s polo. It was a heartbreak. But we’ll play better next time.”

The Nationals were leading throughout the game until the handicapped Brunei overturned the deficit to secure the win.

Juban said the team felt the pressure of playing in the first preliminary event of the regional biennial meet hosted by the Philippines.

However, he still felt proud that the team displayed its best performance in the “historical” event as it’s the first SEA Games polo tournament the country hosted.

“The boys really played their best. It was just the breaks of the game,” added Juban.

The Philippines targets a medal in the four-nation competition but it needs to boost its chances in the next two games against Malaysia on Tuesday, November 26 and Indonesia on Thursday, November 28. – Rappler.com