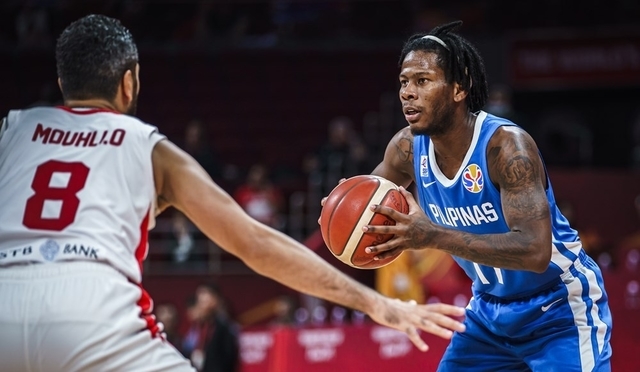 MANILA, Philippines – After dazzling in the FIBA World Cup, CJ Perez seeks to make waves again in the international stage as he leads the Gilas Pilipinas 3×3 team in the 2019 Southeast Asian Games.

It will be the second time this year that Perez will don the national colors after seeing action in the World Cup last September, while Newsome, Perkins, and Tautuaa will represent the country for the first time.

Cut from the lineup were Mac Belo and Terrence Romeo.

Pool member Robert Bolick, meanwhile, was ruled out of the competition after suffering a partial tear on the arterior cruciate ligament on his right knee in the middle of the PBA Governors’ Cup.

The 3×3 competition unfolds on December 1 at the Filoil Flying V Centre in San Juan. – Rappler.com