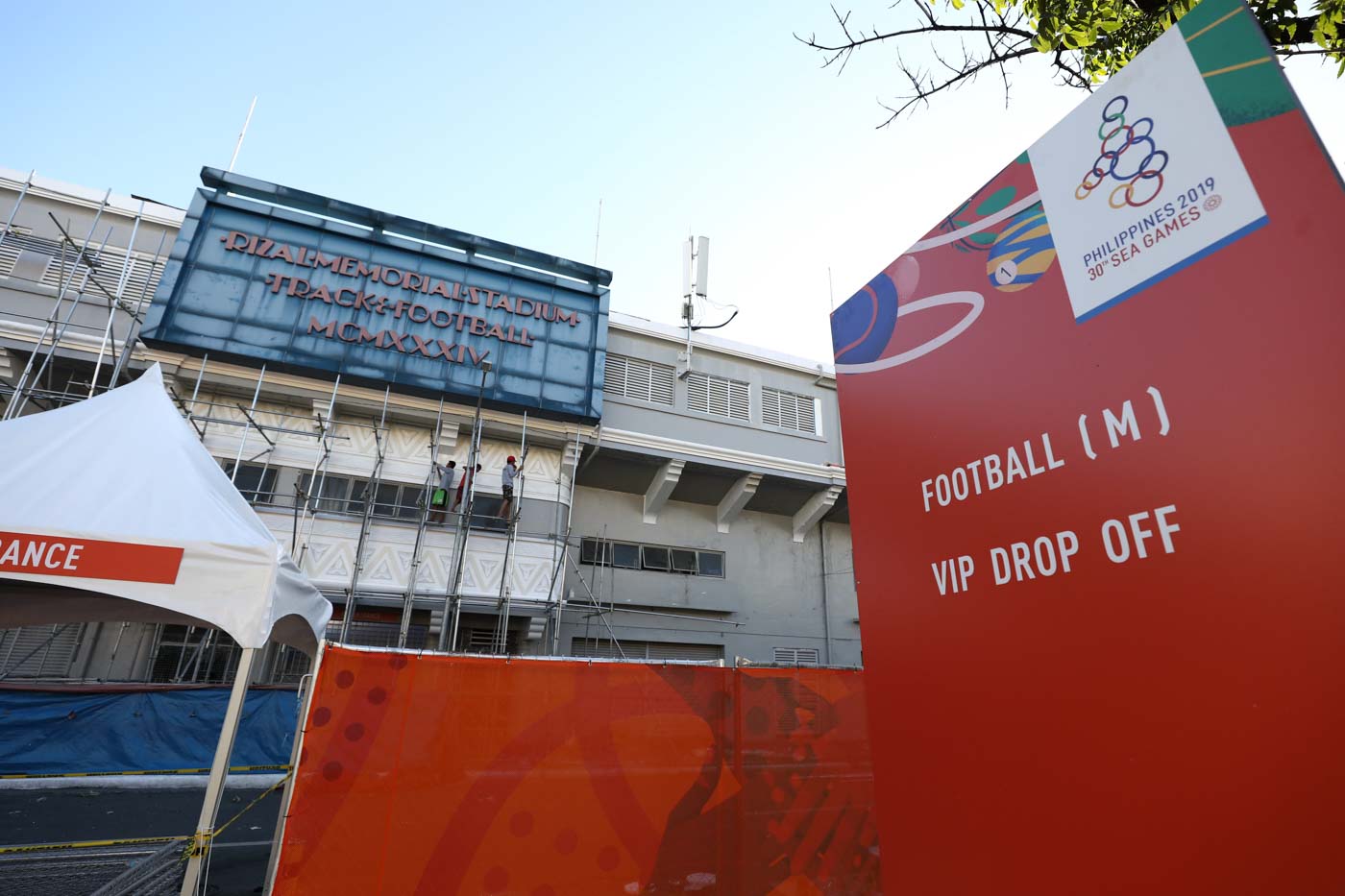 MANILA, Philippines – Renovation of some parts of the Rizal Memorial Stadium is still ongoing even hours before the venue hosts the football competitions of the 2019 Southeast Asian Games.

Men’s football actions kicks off at the Rizal Memorial Stadium on Monday, November 25, but construction workers were seen repainting the facade of the 85-year-old pitch on the same day. 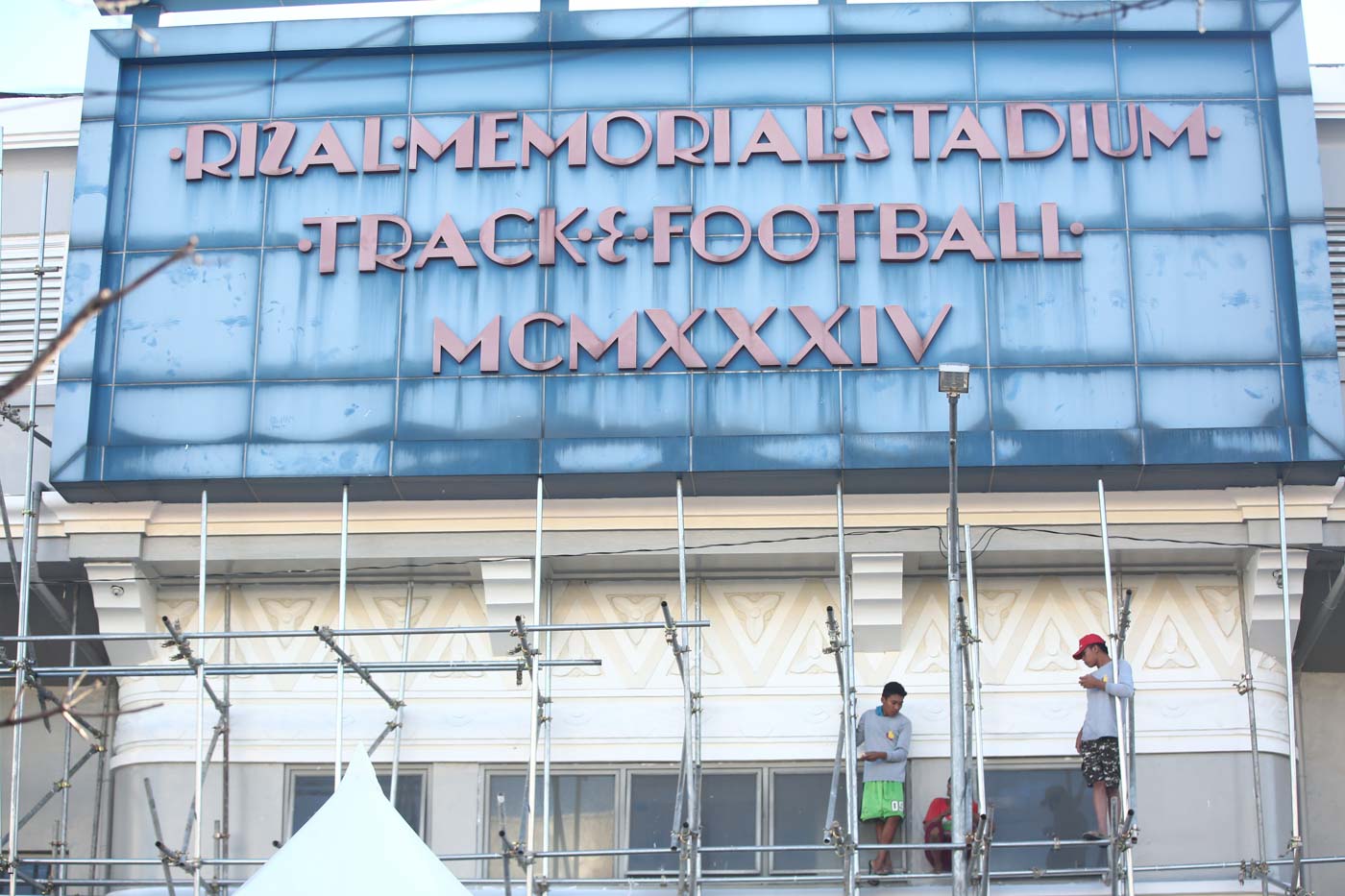 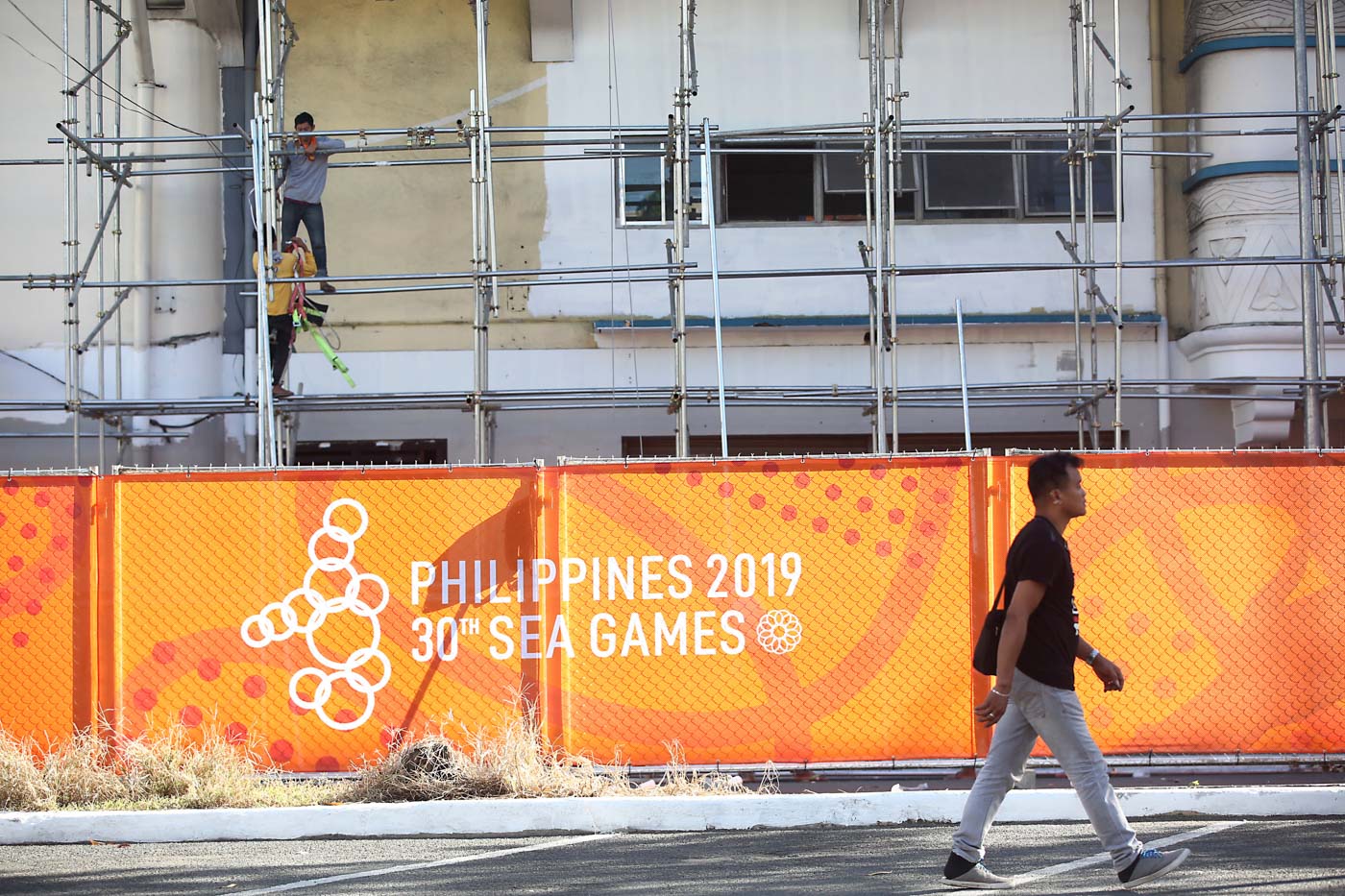 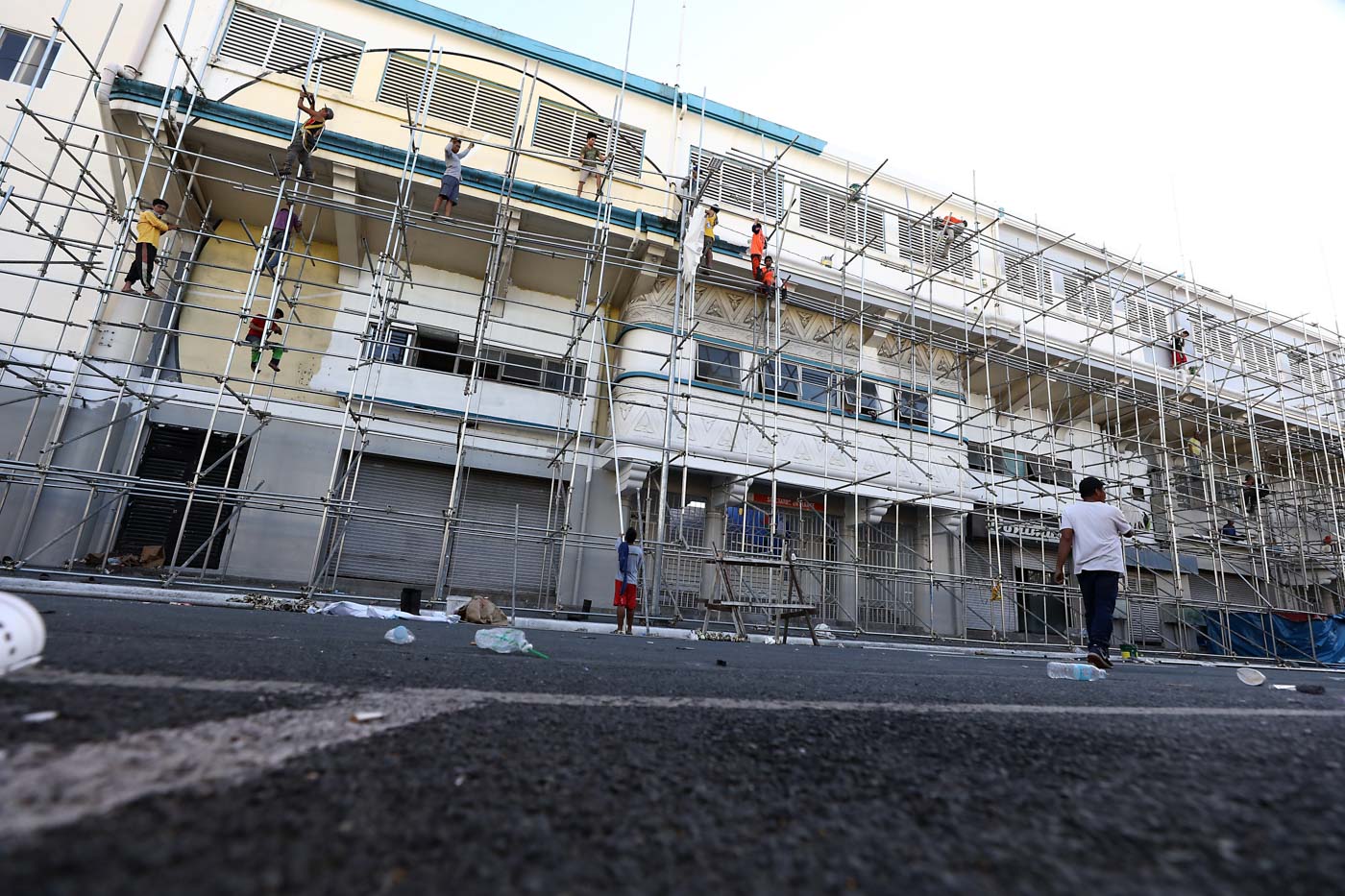 It will be Malaysia versus Myanmar for the first game at 4 pm before the Philippine Azkals take on Cambodia at 8 pm.

The actual pitch, though, seems ready. 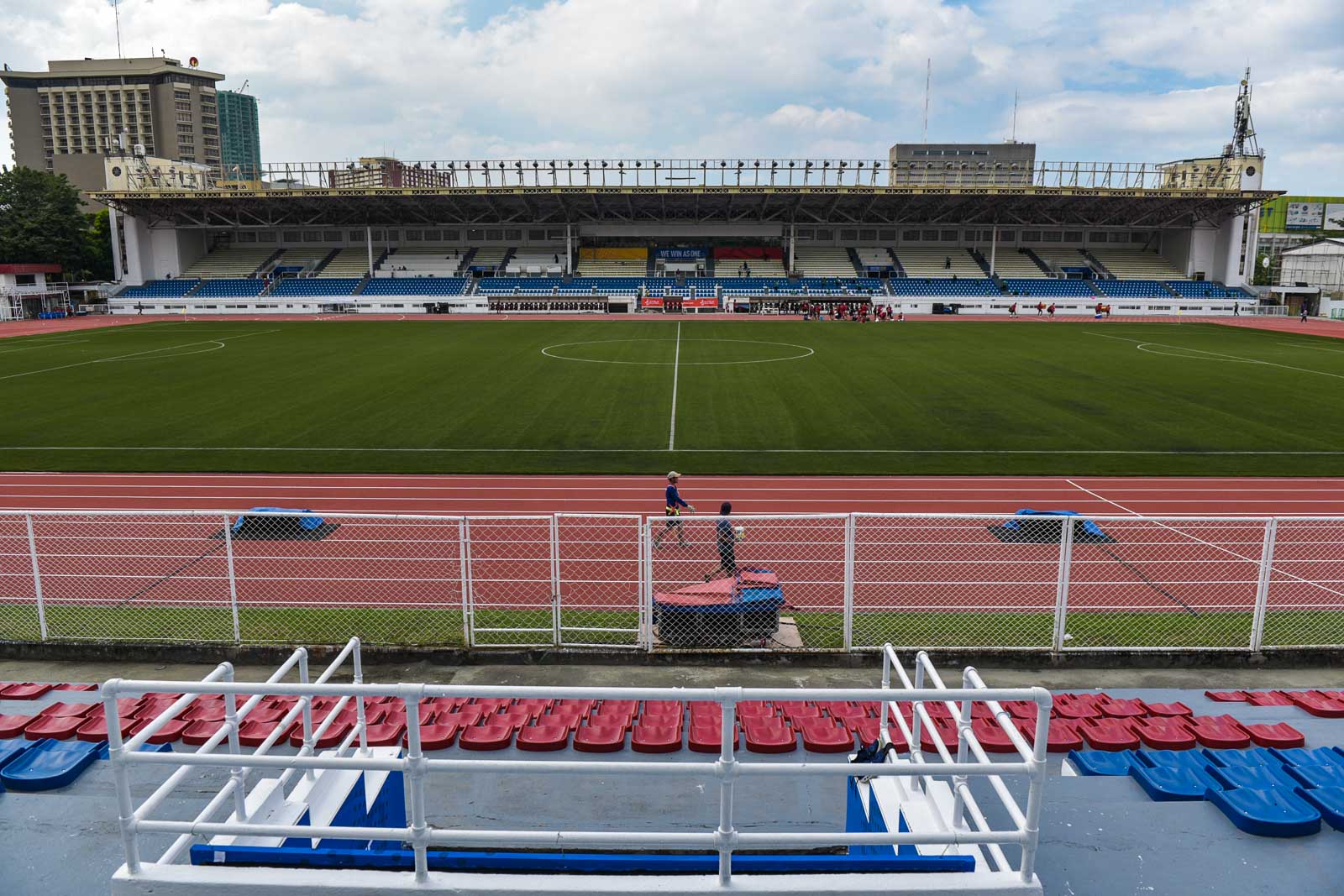 The football competitions will run from November 25 to December 10, with some games in the men’s division and almost the entire matches in the women’s class to be held at the Biñan Football Stadium in Laguna. – Rappler.com