MANILA, Philippines – The 2019 Southeast Asian (SEA) Games football teams have been alleviated of logistical issues as each squad gets a bus to reach the different venues in the regional biennial meet.

The organizations managed to secure the permit from LTFRB on Tuesday, November 26.

The buses will be beneficial to the teams as the 2019 SEA Games football tournaments will be held across 3 venues – Rizal Memorial Football Stadium, Biñan Football Stadium and Imus Grandstand Cavite Stadium – which are located in Metro Manila, Laguna, and Cavite.

But local officials managed to move the press room to one of the rooms of the refurbished Ninoy Aquino Stadium, which was a complete upgrade from the unfinished space that was reminiscent of an old warehouse. 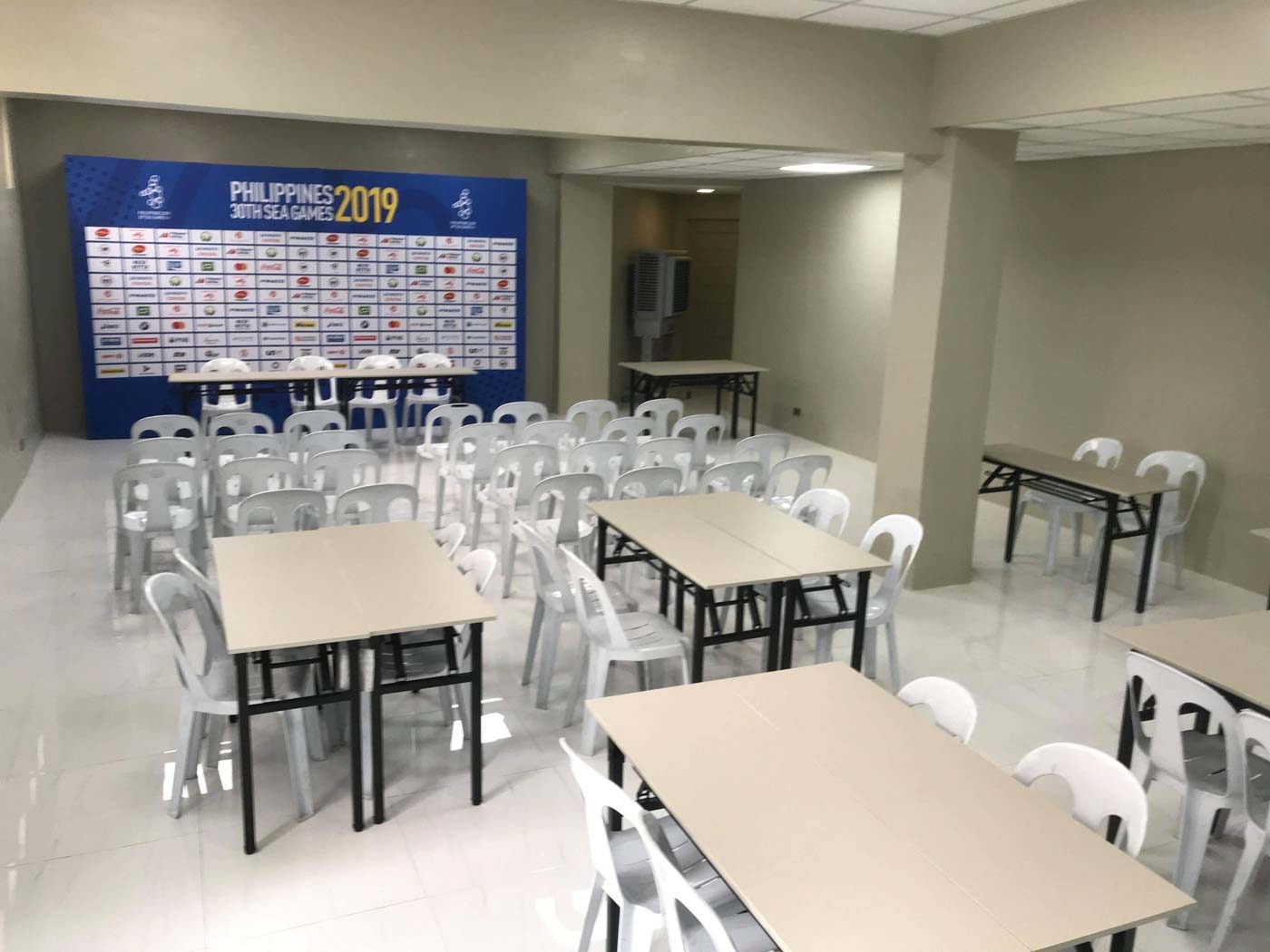