Racela back in PBA as Blackwater coach 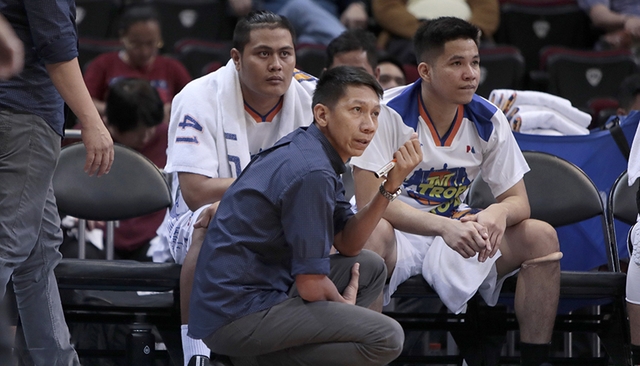 MANILA, Philippines – Nash Racela will call the shots in the PBA anew after being tapped as Blackwater head coach ahead of next season.

“Yes, coach Nash Racela is with Blackwater,” Sy said in a Facebook exchange.

The 47-year-old last coached TNT in the PBA, guiding the team to a finals and 5 playoffs appearances in his two years at the helm.

But Racela was sacked by the KaTropa in 2018 after a dismal start to the Governors’ Cup with Bong Ravena taking his place.

Racela will reunite with his former FEU players Mac Belo, Carl Bryan Cruz, and Mike Tolomia as he tries to turn the franchise around following the Elite’s last-place finishes in two conferences this season.

“Coach Nash will bring with him the rich experience in many years of coaching and a culture of hard work with right values for the players,” Sy said of Racela, who led FEU to a UAAP title in 2015. – Rappler.com