Nov 29, 2019 2:58 PM PHT
Mara Cepeda
Facebook Twitter Copy URL
Copied
But tickets for the opening ceremony, the basketball and volleyball tournaments as well as football games of the Philippine team are already sold out. Ticket buyers will not be reimbursed. 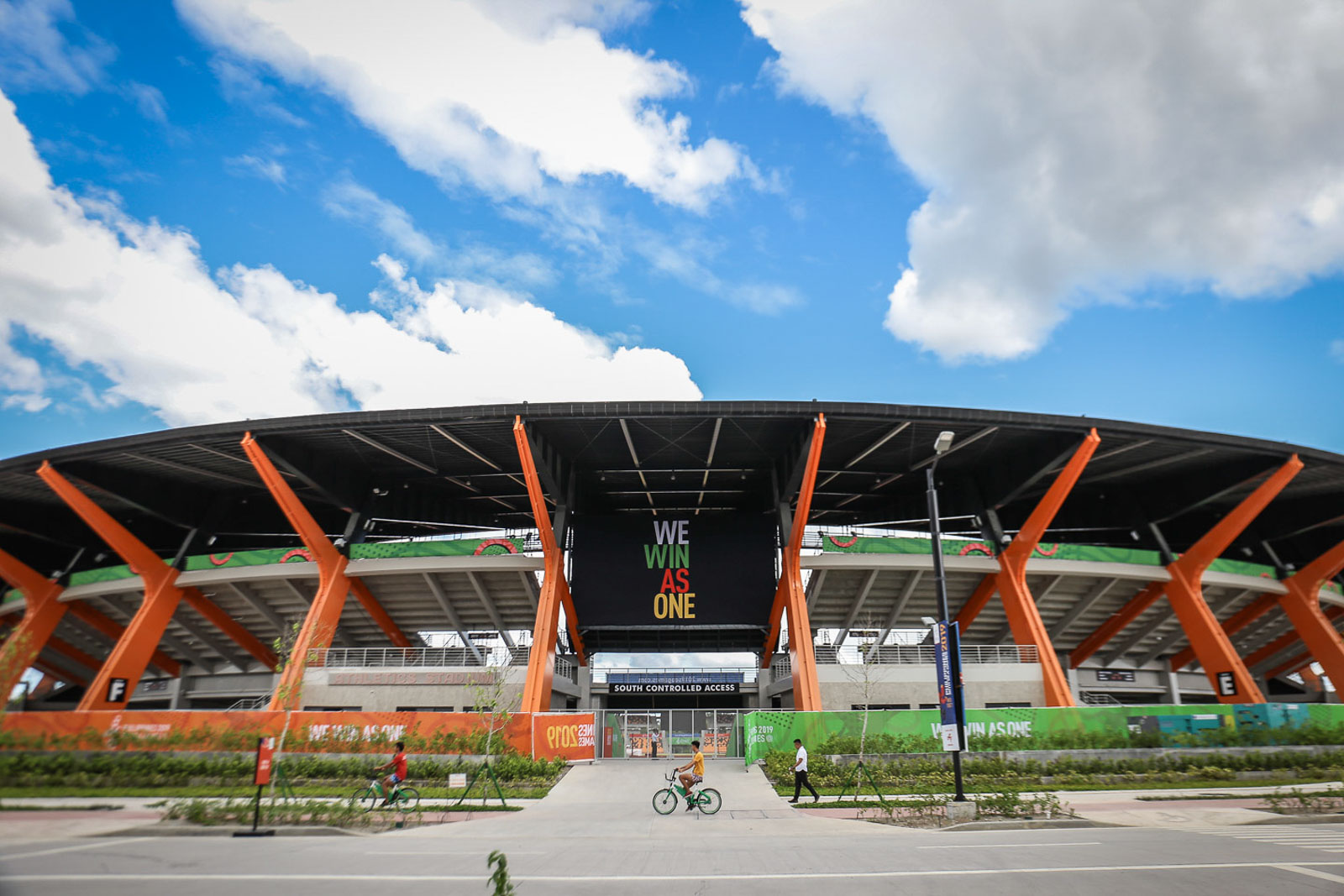 MANILA, Philippines – Tickets for majority of the 56 sports events and the closing ceremony of the 2019 Southeast Asian (SEA) Games will now be free for the public.

“As of today, upon instructions of the President, we will release 10,000 tickets to the public [for the closing ceremony],” Cayetano told reporters on the sidelines of the bicameral conference committee meeting on the proposed national budget in 2020.

“‘Yong games [free na rin], except basketball, volleyball, and football where Philippine team is playing kasi sold out na rin (The games will have free tickets too except for basketball, volleyball, and football where the Philippine team is playing because they’re sold out already),” added the Phisgoc chair.

(Click here for stories about the 30th SEA Games)

Another 15,000 tickets for the closing ceremony to be held at the Athletics Stadium in New Clark City in Capas, Tarlac on Wednesday, December 11, will be given out to volunteers.

(There are 25,000 seats for the closing ceremony. So we’re checking how many volunteers will be going because traditionally they attend that. It also our gesture of gratitude to them.)

Cayetano said Phisgoc plans to distribute the free tickets for the games and the closing ceremony to local government units, state universities and colleges, and ticketing booths in provinces hosting venues for the SEA Games. These include Tarlac, Pampanga, Bulacan, and some areas in Metro Manila.

The organizing body is expected to list down the specific places where to get the free tickets by Friday.

However, there are no more free tickets for the opening ceremony on Saturday, November 30, as the show is already sold out. (READ: What to expect from the SEA Games 2019 opening ceremonies)

What about those who already paid for their tickets? Phisgoc will not be reimbursing them.

The Philippines’ hosting of the biennial regional sporting meet has been marred with logistical mishaps and alleged budget anomalies days before the SEA Games officially opens.

Cayetano, however, maintains Phisgoc didn’t earn any kickbacks and vows to subject the government funds used in the SEA Games to a special audit after December 11. – Rappler.com