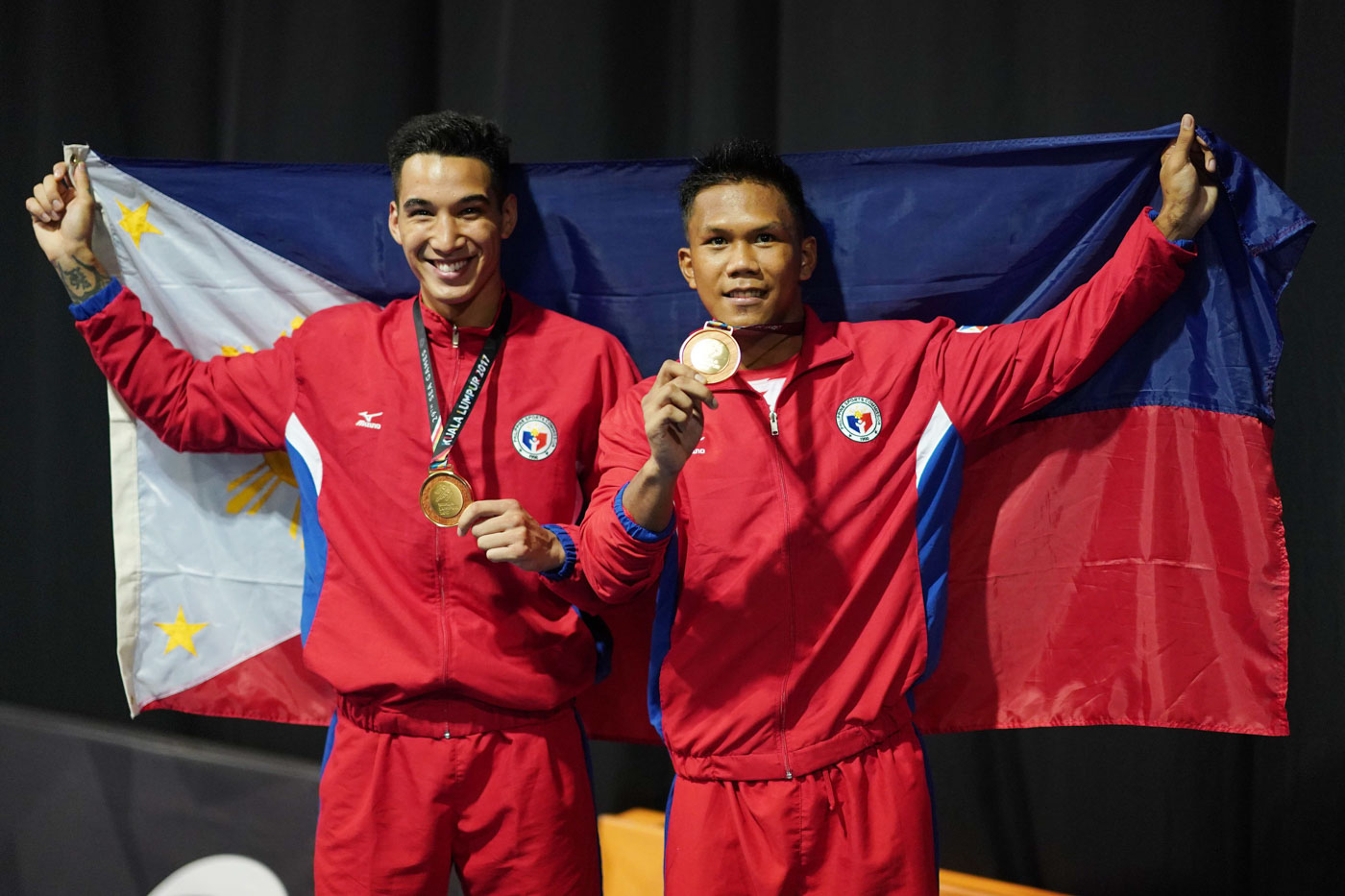 MANILA, Philippines – The Philippine men and women’s boxing teams won’t settle for anything less than a gold in the 2019 Southeast Asian Games.

As the country hosts the regional meet fot the first time in 14 years, the competing Filipino sluggers set their eyes on the top prize while also looking to draw inspiration and strength from a supportive home crowd.

There will be 8 gold medals up for grabs in the men’s division and 5 in the women’s.

Boxing action kicks off at the PICC Forum in Pasay City on December 4. – Rappler.com