SUBIC, Philippines – Kim Mangrobang successfully defended her title as the top female triathlete after ruling the women’s finals of the 2019 Southeast Asian Games at Subic Bay Boardwalk in Zambales on Sunday, December 1.

Mangrobang, who also ruled the 2017 edition in Malaysia, conquered the 1.5-kilometer swim, 40-kilometer bike, and 10-kilometer run with a time of 2 hours and 2 minutes.

Kim Kilgroe made it a 1-2 finish again for the Philippines after copping a silver with a 2:05:2 clocking – an impressive debut for the Filipino-American.

Nethhavani Octaria of Indonesia completed the top 3 after checking in at 2:16:33. 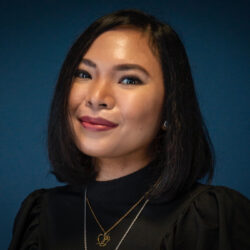