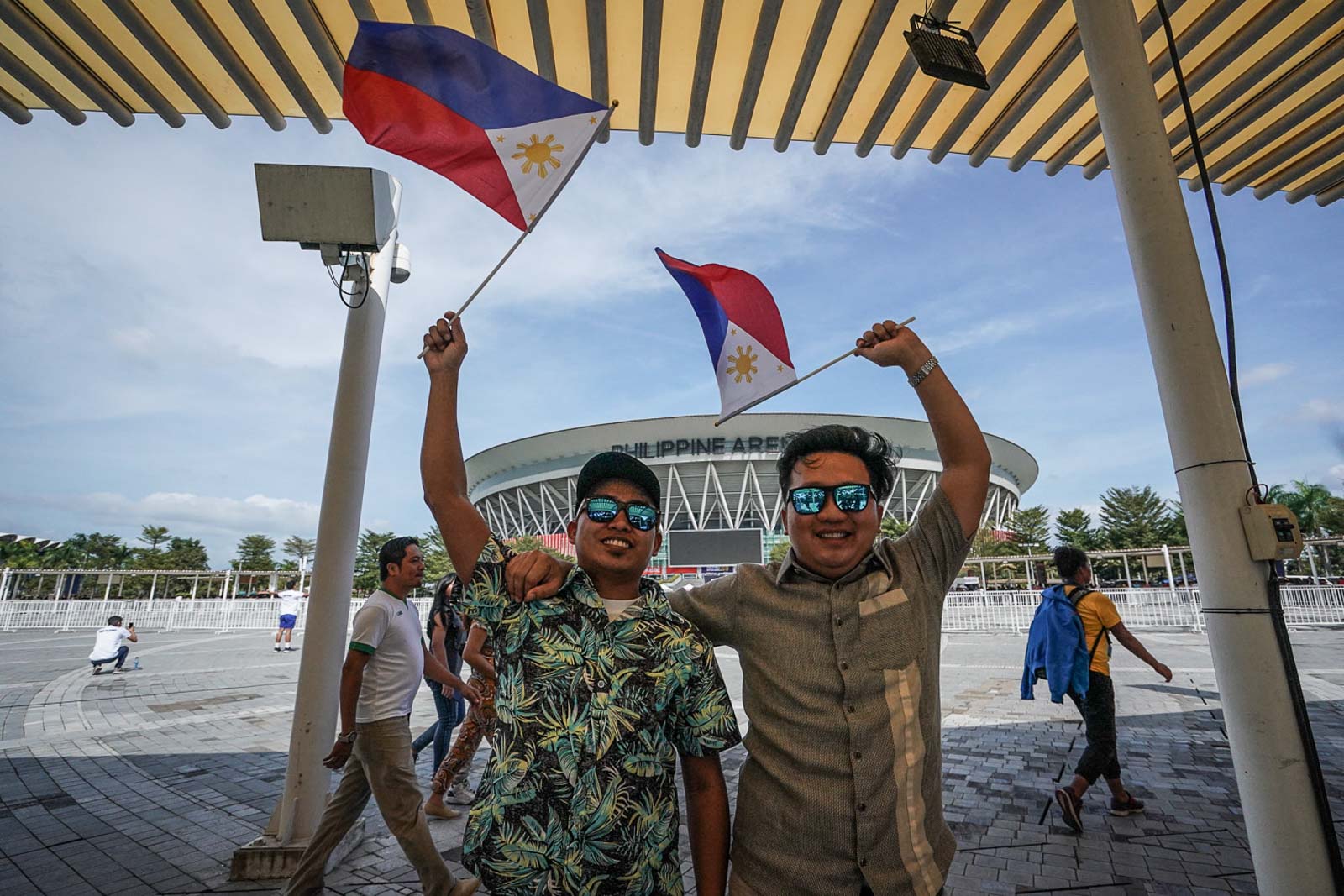 MANILA, Philippines – Expect the 2019 Southeast Asian Games opening ceremony to be a spectacle just like the Super Bowl halftime shows.

That’s what the Philippine Southeast Asian Games Organizing Committee (Phisgoc) promised as the award-winning Five Currents consortium spearheads the program that will officially open the regional meet on Saturday night, November 30 at the Philippine Arena in Bocaue, Bulacan.

The Los Angeles-based production, live content creators that produced the 2012 Olympic ceremonies in London and the 2018 Asian Games show in Indonesia, boasts 14 Emmy Awards with 29 nominations and 60 Telly Awards

“This will be the first time in SEA Games history that [the opening ceremonies] will be held indoors,” said Phisgoc executive director Ramon Suzara. “The concept here is like the halftime of Super Bowl.”

The Super Bowl halftime show is an annual blockbuster concert during the National Football League (NFL) championship in the US.

Veteran playwright Floy Quintos and National Artist for Music Ryan Cayabyab will be in charge behind the scenes.

Aside from showcasing the Filipino cutlure, Suzara said there will also be a digital show.

“We’re doing everything digital. I would say, fireworks [will also be] digital,” he said.

The lighting of the P50-million cauldron, meanwhile, will be held simultaneously at the New Clark City with Manny Pacquiao and Nesthy Petecio as torchbearers. – Rappler.com