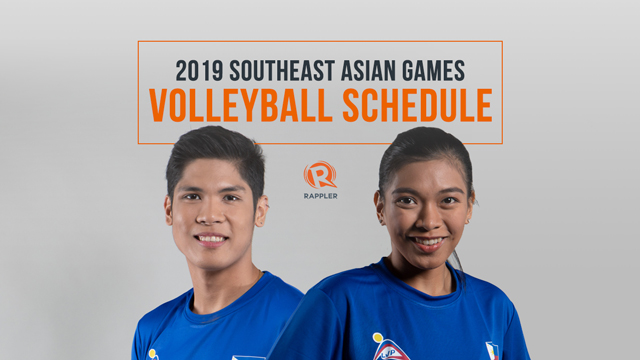 MANILA,Philippines – All eyes will once again be on women’s volleyball in the 2019 Southeast Asian Games as action rolls off this week at the PhilSports Arena in Pasig City.

After 14 straight years of SEA Games podium finishes from 1991 to 2005, the Philippine team has since lost steam and failed to medal, coincidentally enough, in the last 14 years.

However, the country’s best volleybelles hold home court advantage once again as they try to regain lost glory beginning with a match against favored Vietnam on Tuesday evening, December 3.

Despite a tough climb ahead of them, the national team boasts a lot of star power led by tested veterans Alyssa Valdez, Aby Maraño and Jovelyn Gonzaga.

Their new blood is also nothing to scoff at, with the likes of Maddie Madayag, Kath Arado and Eya Laure shoring up the squad. 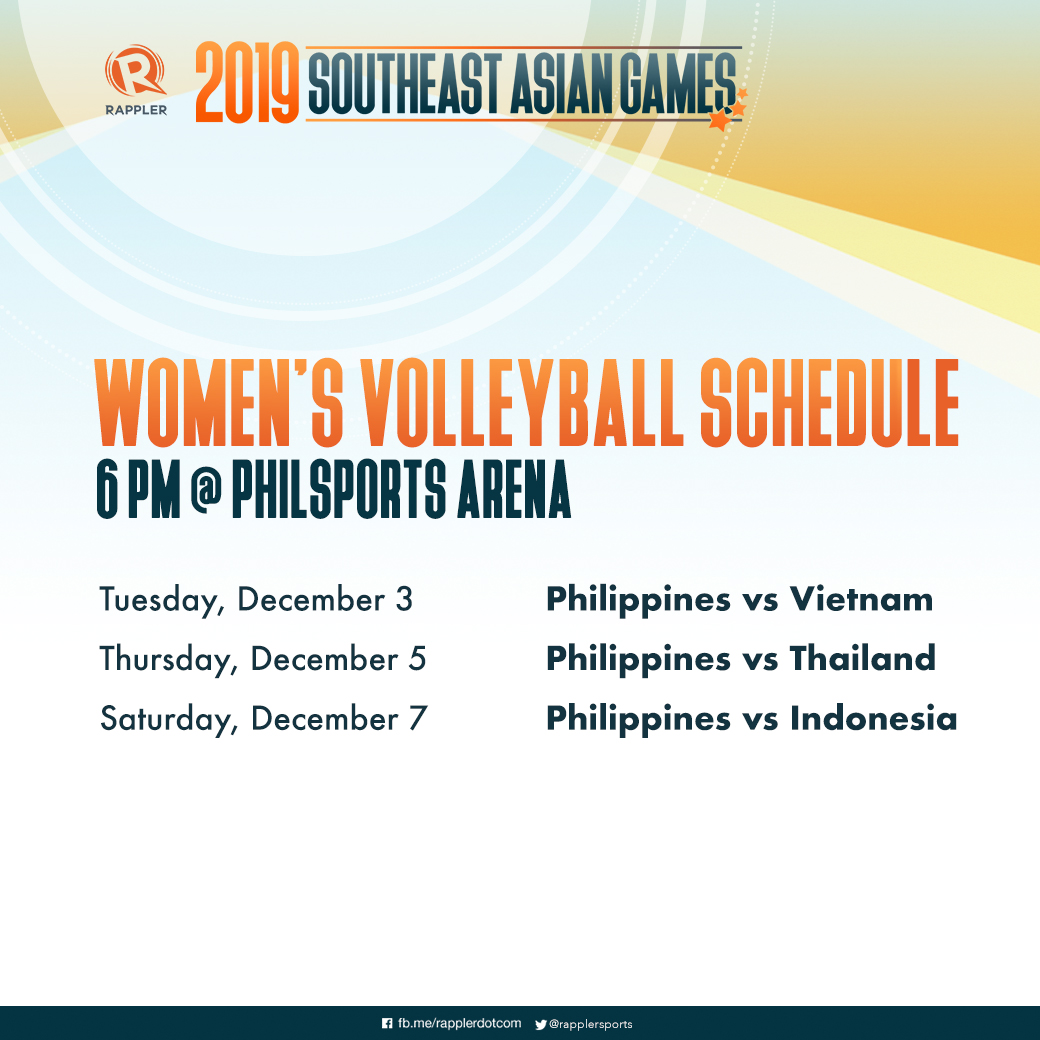 Men’s volleyball action also gets going with the Philippines hoping to make a mark starting on Monday, December 2.

After finishing 6th in the last two editions of the biennial meet, the Nationals gun for a great start this time at home with the scoring trio of captain John Vic de Guzman, former five-time UAAP MVP Marck Espejo and UAAP Season 81 Finals MVP Bryan Bagunas.

They will first face Cambodia on Monday before tussling against tougher competition like Vietnam on Wednesday, December 4 and Indonesia on Friday, December 6.

If all goes well, the national team is poised to improve from either its one-win campaign in 2015 or its last podium finish 14 years ago during the country’s last hosting duty. 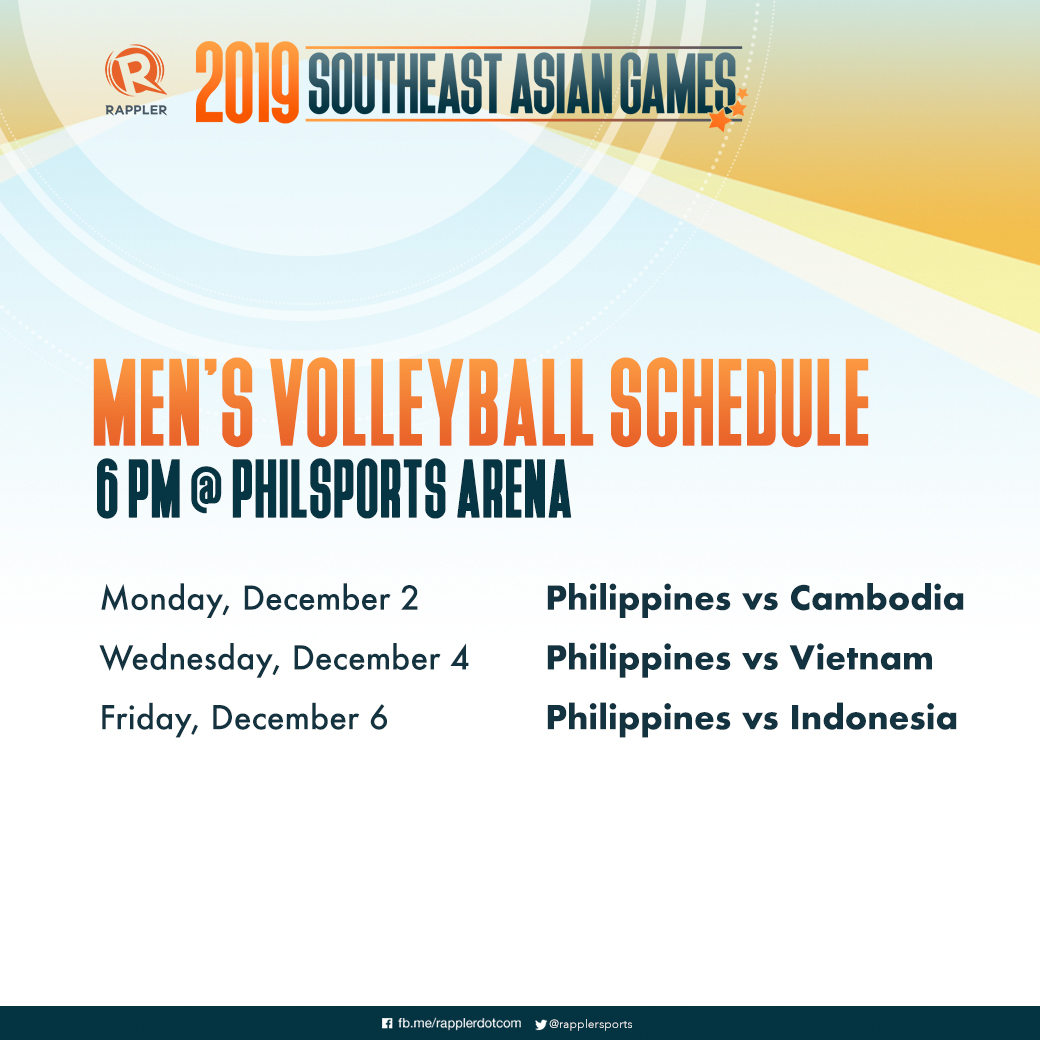