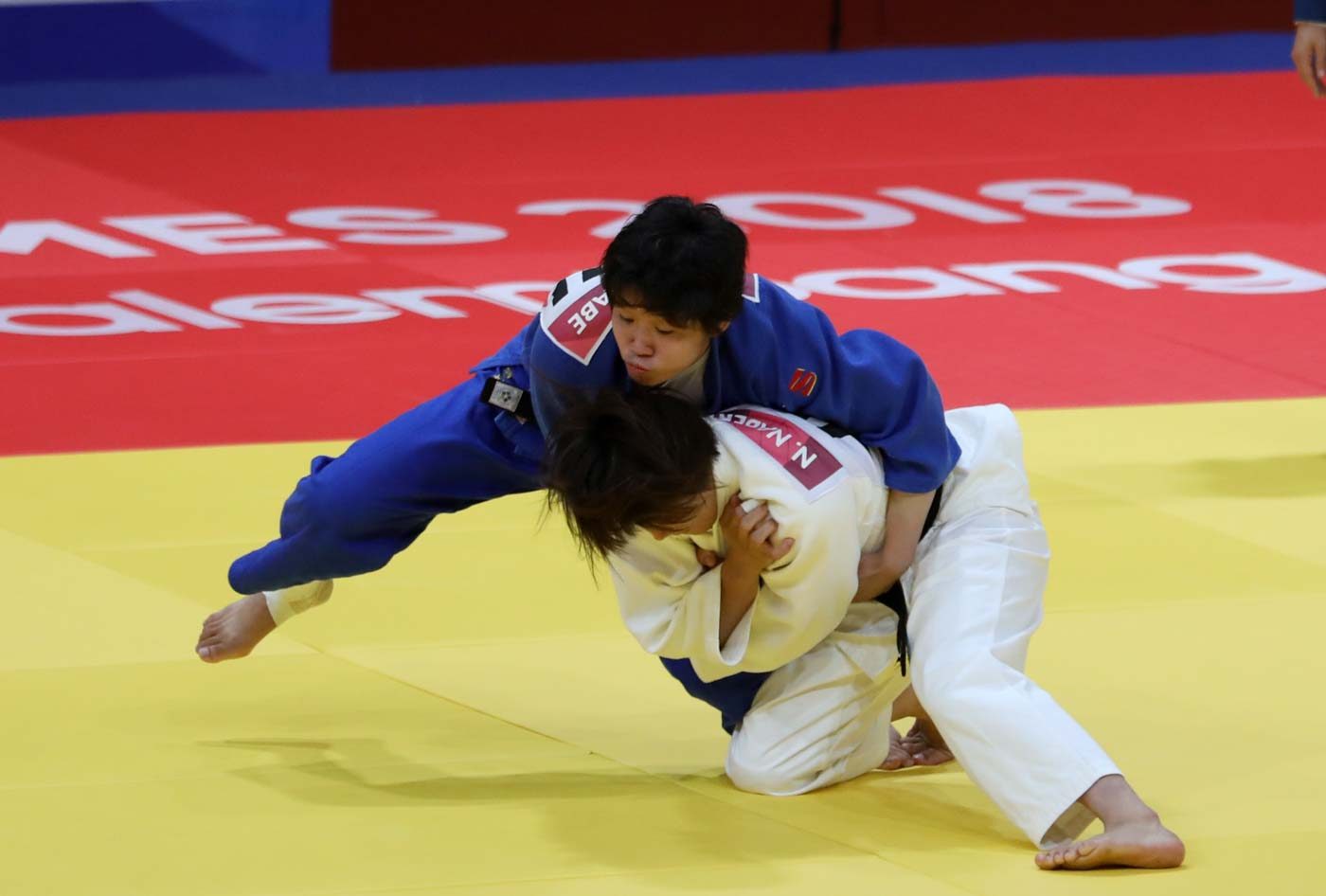 Watanabe defeated Malaysia’s Nik Norbaizura Nik Azman in the 2019 SEA Games women’s -63kg final  in a victory that not only underscored her dominance in the region but also boosted her bid to qualify for the Tokyo 2020 Olympics.

Ranked world No. 23 in her weight class,  Watanabe aims to stay inside the top 26 to clinch a berth in the quadrennial meet.

The 23-year-old standout bagged the silver in the 2018 Asian Games judo tournament.

Meanwhile, Shugen Nakano improved his bronze medal finish in the 2017 edition after edging out Indonesia’s Budi Praseityo to also bag the gold in the men’s -66kg event.

On the other hand, Khrizzie Pabulayan and Keisei Nakano settled for 3rd place finishes in the women’s -52kg and the men’s -73kg events, while Rena Furukawa also won a bronze in the women’s -57kg. – Rappler.com