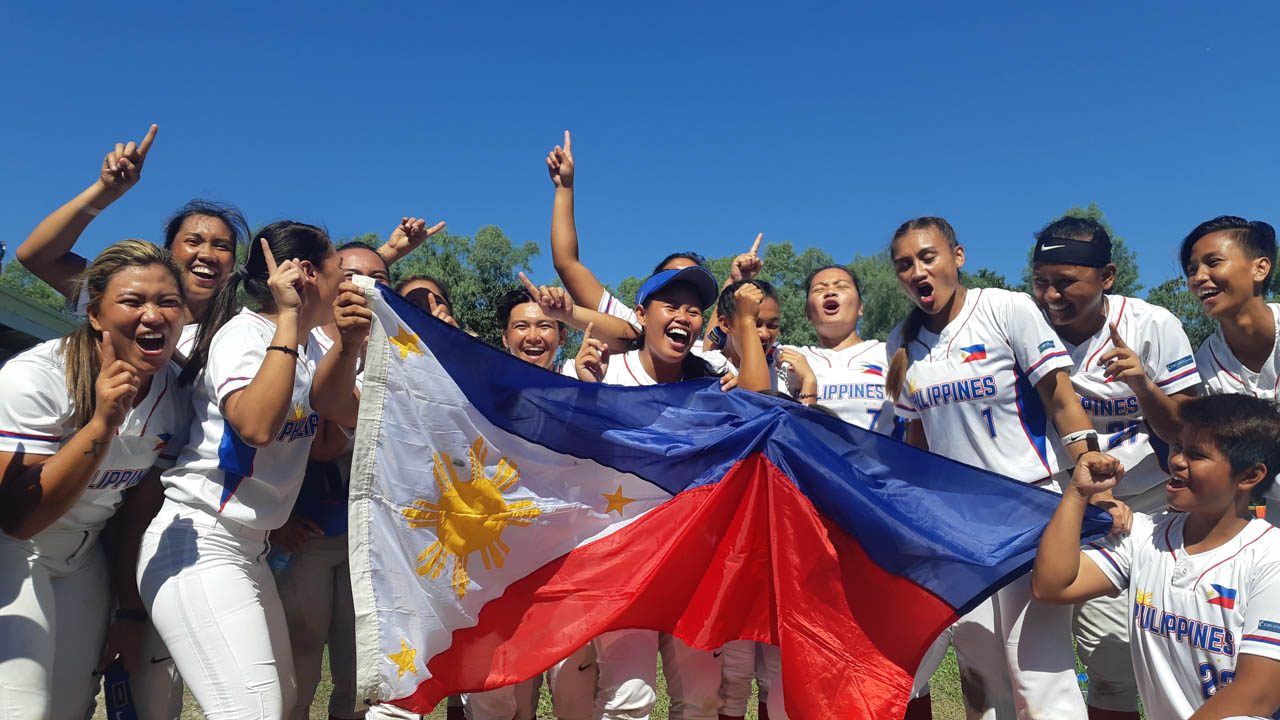 The Philippine women’s softball team overwhelmed Indonesia to force a mercy rule in the 5th inning, 8-0, and bag its 10th straight Southeast Asian Games gold on Sunday, December 8, at The Villages in Pampanga.

A collective effort by the Blu Girls in the 2nd inning towed the defending SEA Games champions to an 8-0 romp, where they needed 7 markers to force a mercy rule by the 3rd inning.

“It’s the first time we actually played as a team here so it’s great. It felt really good to be playing in front of family and friends.”