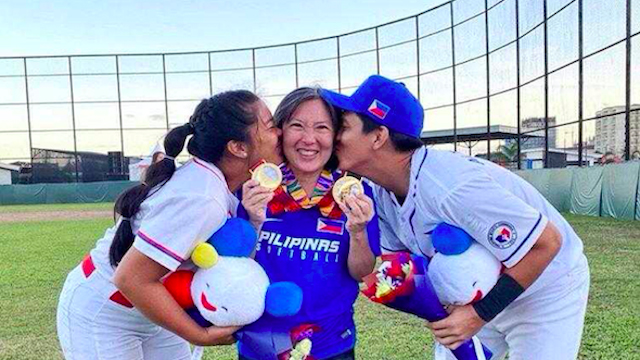 MANILA, Philippines – There’s no better way to celebrate a double gold than to pay tribute to parents.

On Sunday, December 8, the Philippine women’s softball team and men’s baseball team both captured the gold medal in the 2019 Southeast Asian Games.

Blu Girl Francesca Altomonte posted on her instagram account a photo of her and brother Dino together with their mom, with a caption saying “Double gold for Mama.”

In an interview with Rappler, Francesca shared the thrill of pulling off a rafe feat with her brother. 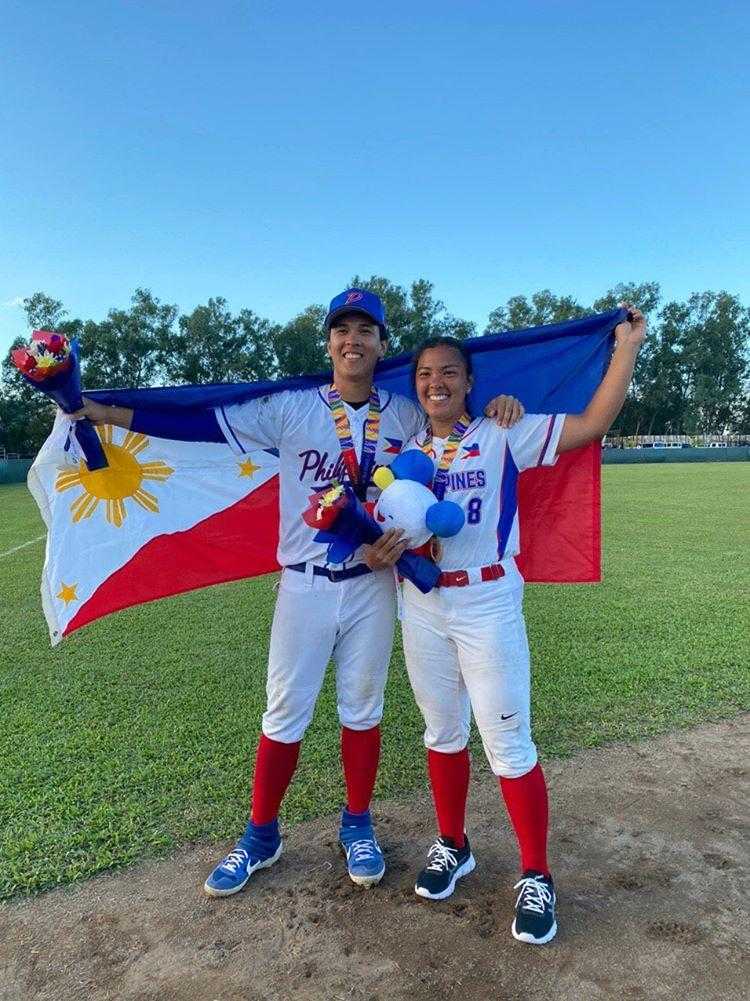 “We both played our hearts out today for our respective teams and it feels great to win on home ground and especially great to do it in front of family, friends, and supporters,” she said.

Second of 6 children, with all girls playing softball and all boys playing baseball, Francesca shared how the journey to the biennial meet was like for their parents.

“They’re both super proud of us! They sacrificed just as much as we did and they’re the reasons why we are here.”

Francesca also felt so proud that she had the chance to share the winning moment with her younger brother.

“We started playing for fun when we were younger and both fell in love with the sport. We never thought we’d both end up being on the national team,” she said.

Francesca is a member of the Philippine Athletes Commission. She also delivered the oath of sportsmanship during the SEA Games 2019 opening ceremonies. – Rappler.com