Dec 8, 2019 8:21 PM PHT
Agence France-Presse
Facebook Twitter Copy URL
Copied
No reason was given for the dismissal and it was not clear whether Luke Walton and former sports reporter Kelli Tennant had reached a financial settlement 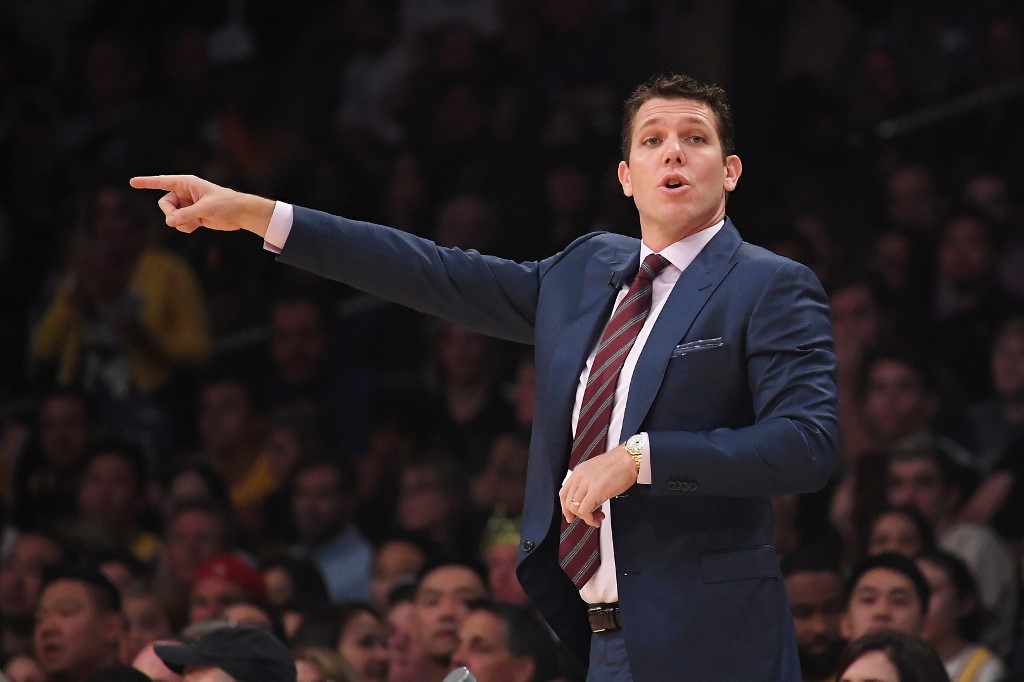 LOS ANGELES, USA – A sexual assault lawsuit against Sacramento Kings coach Luke Walton has been dropped at the request of the woman who brought the suit, a former sports reporter Kelli Tennant.

Tennant sued Walton in April, accusing him of sexually assaulting her at a hotel in Santa Monica, California, in 2014 back when he was an assistant coach with the Golden State Warriors.

According to court documents, Tennant’s attorney filed paperwork Tuesday, December 3, asking that the lawsuit be dismissed. The case was officially dropped on Wednesday.

No reason was given for the dismissal and it was not clear whether the two sides had reached a financial settlement.

In August, the NBA and the Sacramento Kings announced that their investigation had found that “there was not a sufficient basis to support” the accusations.

Tennant had said that she feared Walton would rape her during the confrontation in his hotel room, where she said he climbed on top of her and kissed her, laughing when she asked him to stop.

League and Kings officials said in August that Tennant “elected not to participate in the investigation” that they conducted, although they interviewed more than 20 people, including Walton.

Walton, who played on NBA champion Lakers teams in 2009 and 2010, coached the Lakers for 3 seasons before he and the team parted ways in April and he was quickly hired by the Kings. – Rappler.com