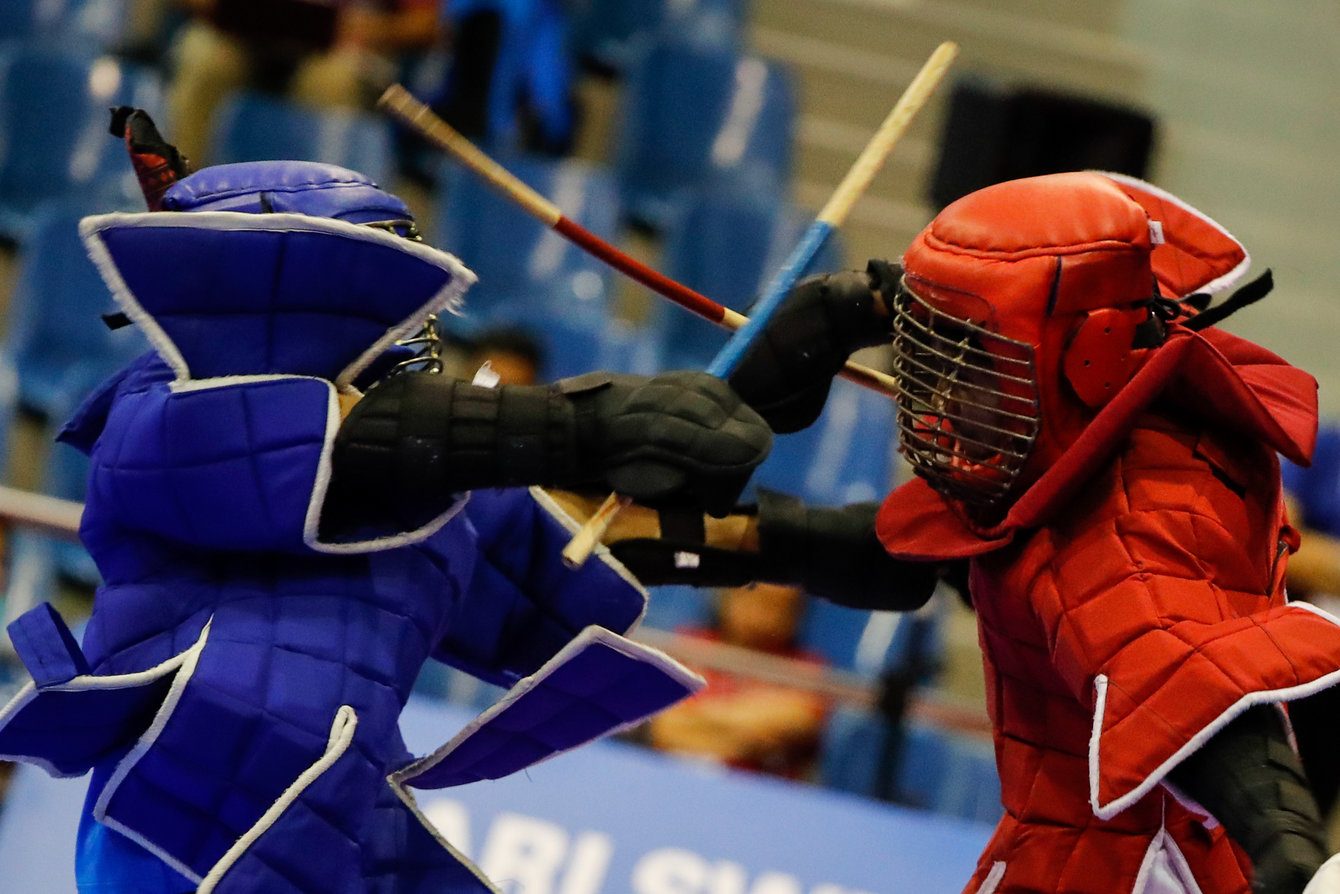 MANILA, Philippines – The 2019 Southeast Asian Games brought out the best of what Filipino athletes can do.

And in more ways than one, the Philippines’ hosting of the biennial meet also brought out the sports where Filipinos shone brightest.

Clearly doing justice to its title as the country’s national sport, arnis delivered a staggering 14 gold medals for the Philippines – the biggest single-sport haul of any country in this edition.

Although the Philippines fell short of a full gold sweep in the sport, a 14-gold tally is still nothing to scoff at after overachieving the initial lofty prediction of 12 podium-toppers.

Dancesport, athletics, and boxing also had a golden spree, and together with arnis, the 4 sports accounted for a quarter of the Philippines’ 149 gold haul.

It was pure domination from start to finish for the Philippine contingent as they ruled a variety of dances like chacha, rumba and tango, among many others.

And like dancesport, Filipinos also ruled the roost in athletics with 10 more golds added to the tally.

Olympians and record-breakers alike chipped in for the flag in the regional event, with EJ Obiena, Kristina Knott and Eric Cray leading the way with their dominance.

Finally, boxing gained steam in the latter part of the country’s gold rush as 7 Filipinos took a beating and came out winning.

Asian Games stalwarts were expectedly a cut above the rest of their neighbors as Olympians Charly Suarez and Rogen Ladon snagged the top prize in their respective weight classes while flag bearer Nesthy Petecio also dominated the women’s division.

All in all, the Philippines snared a record 149 gold medals in the biggest SEA Games edition in history, surpassing the 113 it hauled in its last hosting 14 years ago. – Rappler.com