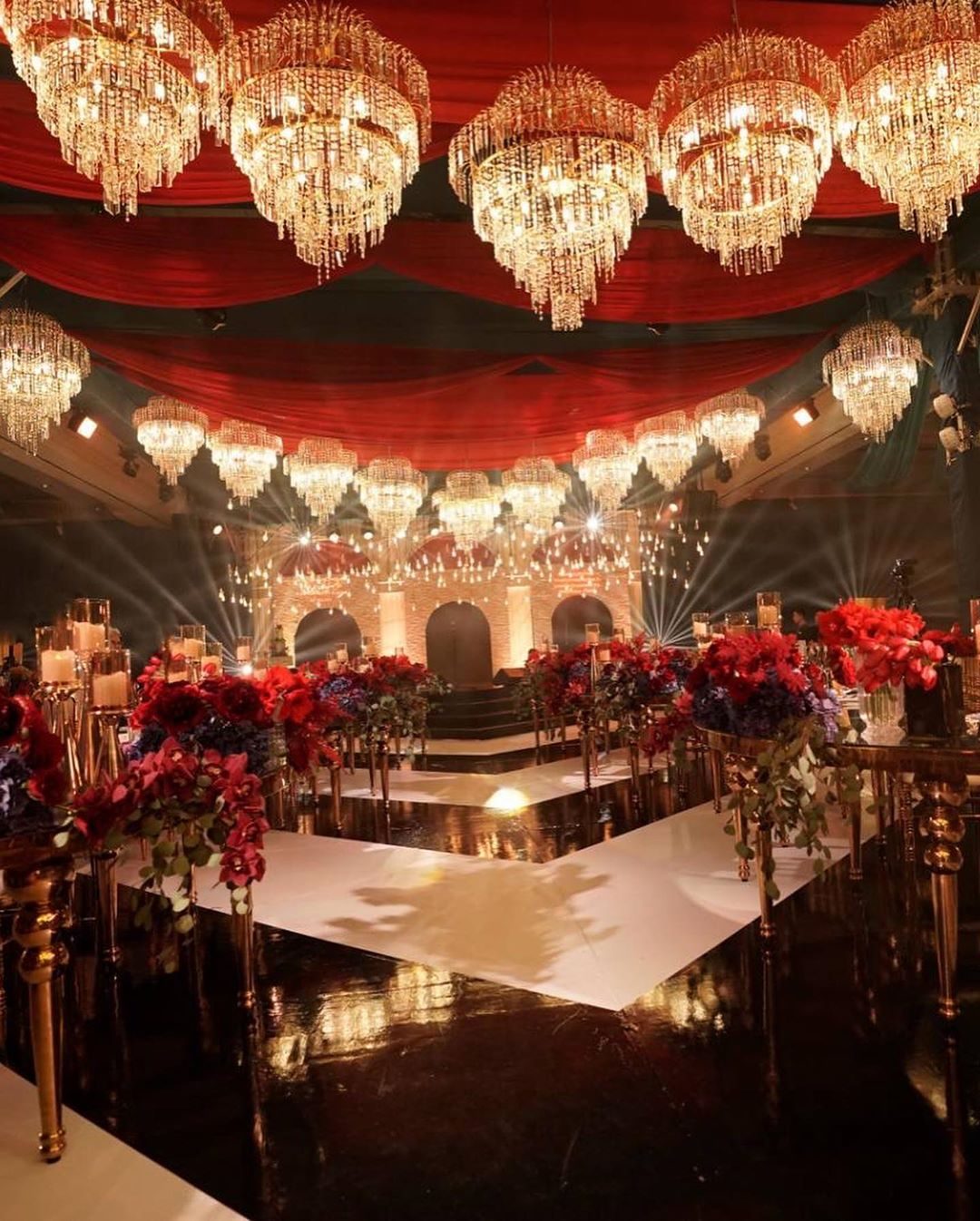 MANILA, Philippines – Manny Pacquiao did not scrimp on grandeur when he celebrated his 41st birthday on Tuesday, December 17, at the Makati Shangri-La hotel.

Red flower arrangements and chandaliers lighted up the Filipino boxing legend’s party as he celebrated with his family and friends. 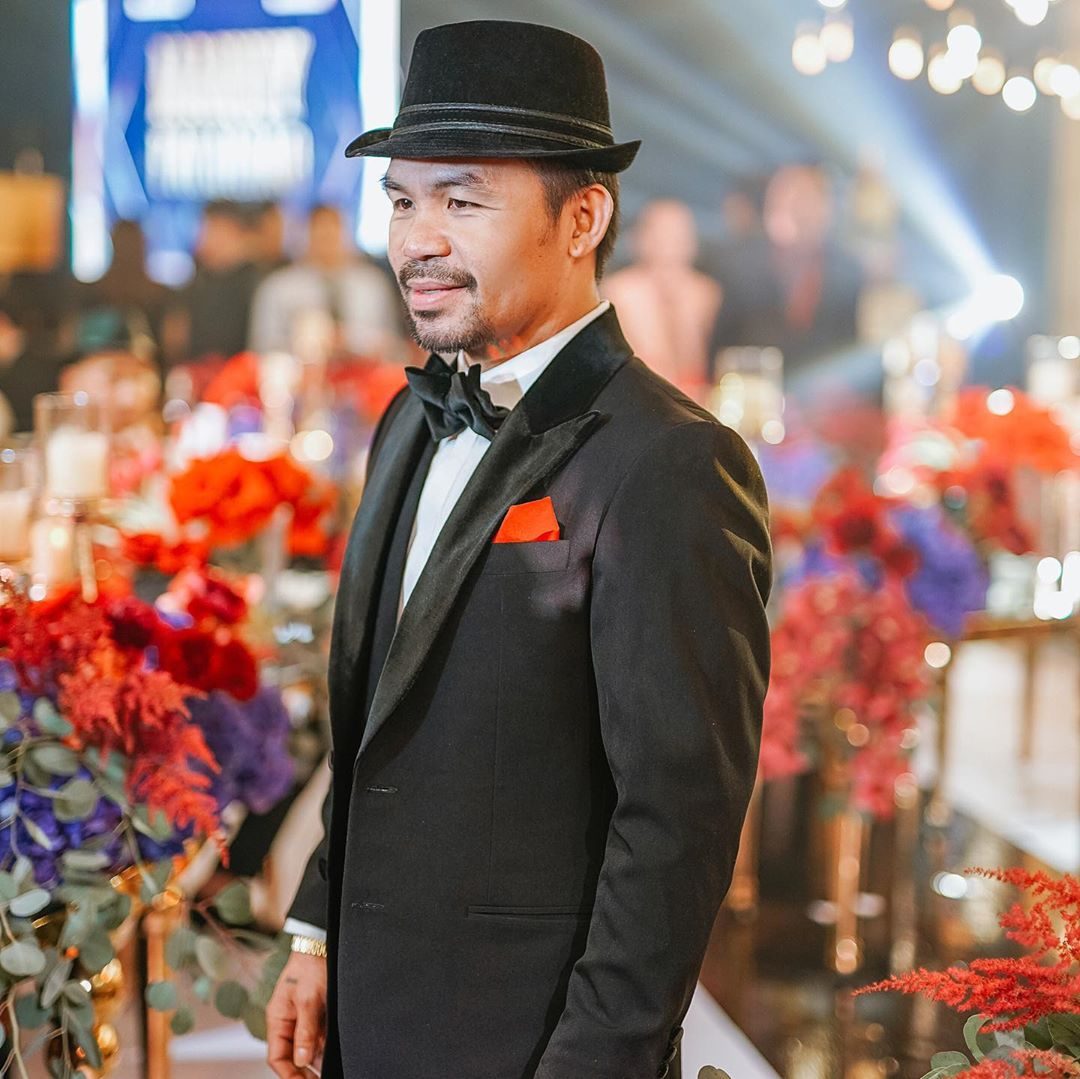 Pacquiao’s stellar year was highlighed by his split decision win over Keith Thurman for the WBA super welterweight title last July, proving that the boxing legend can surpass the limitations of aging.

Aside from reinvigorating his boxing career, Pacquiao graduated from University of Makati last December 11 with a degree in political science.

He also participated in the country’s hosting of the 2019 Southeast Asian Games as the torch bearer with world women’s boxing champion Nesthy Petecio. 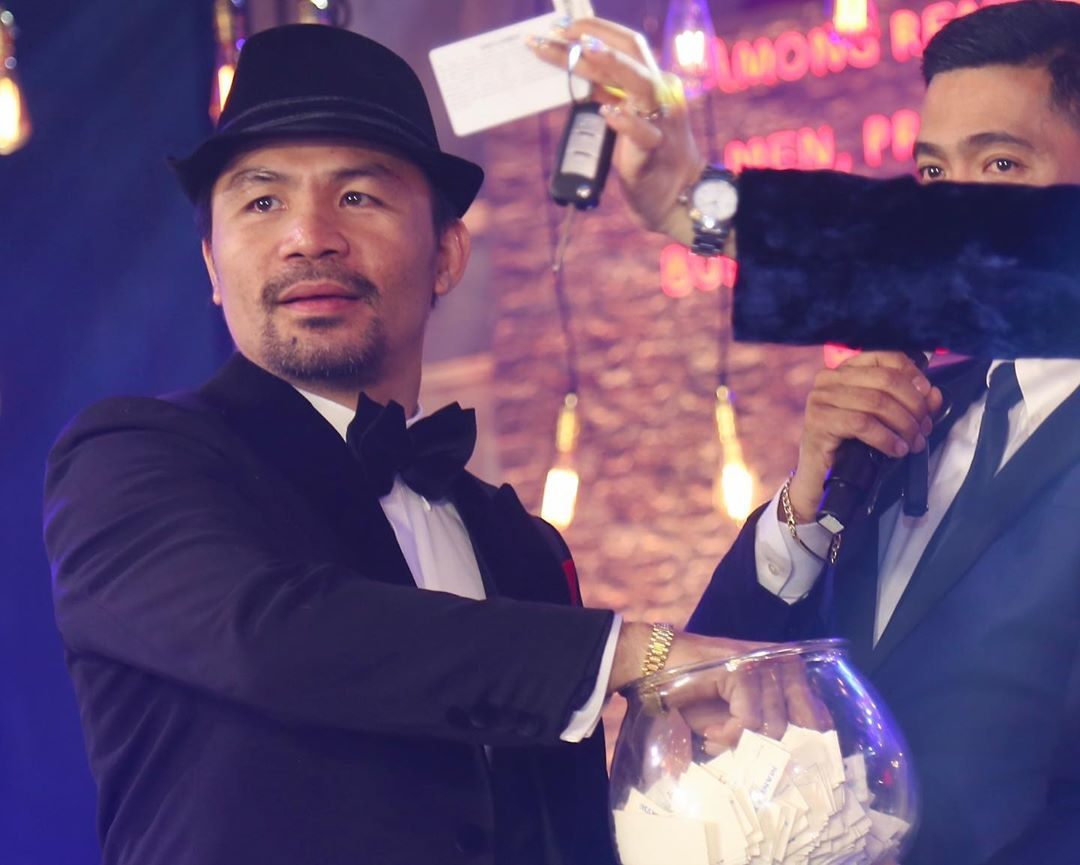