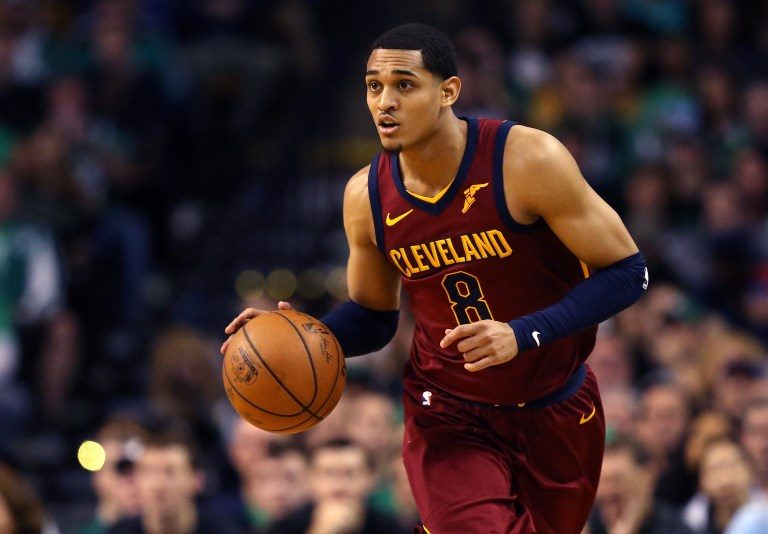 According to ESPN’s Adrian Wojnarowski, the trade will include two second round draft picks in 2022 (via San Antonio) and 2023 (via Golden State).

Clarkson, whose contract is expiring with a $13.4 million cap hit, is set to bolster the Jazz’s offense as former No. 5 overall pick Exum has sustained injuries throughout his NBA career in Utah.

ESPN, through front office insider Bobby Marks, further reported that Exum has two years, $19.2 million left on his contract, forcing the Cavaliers to create a $3.83 million trade exception, which they have one year to use.

Jordan Clarkson is on expiring contract with a $13.4M cap hit. Dante Exum has two years left at $9.6M per year. Cleveland will create a $3.83M trade exception and will also go from $1.3M to $5.1M below the luxury tax.

Clarkson, 27, has proven that he’s in good shape as he is averages 14.6 points per game this season and recently dropped a season-high 33 points Friday, December 20, in Cleveland’s victory over Memphis.

Exum, 24, will join Cleveland’s young roster that is bannered by Collin Sexton and 2019 No. 5 overall pick Darius Garland.  – Rappler.com