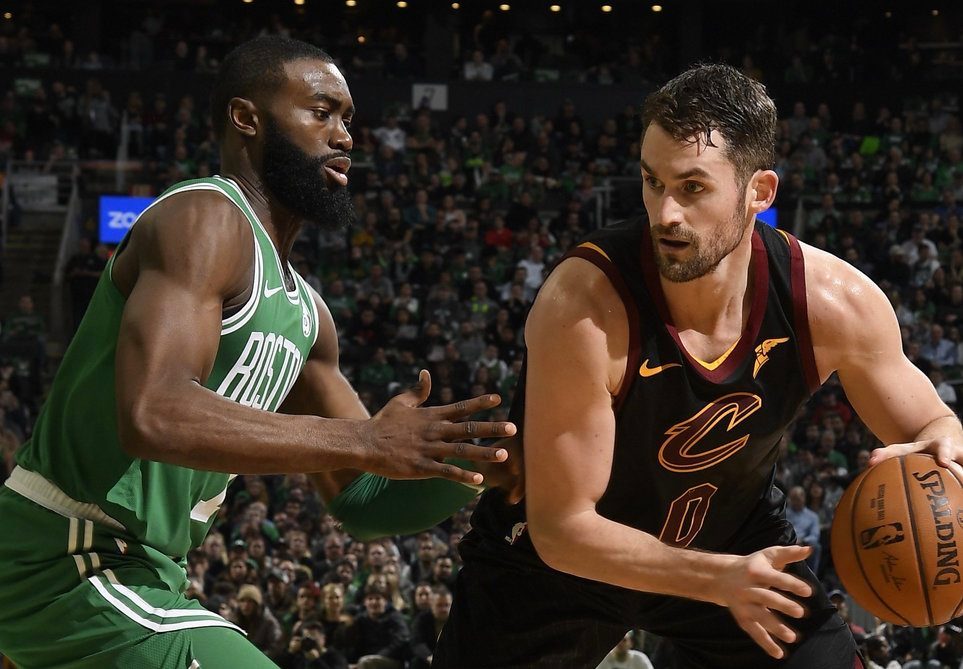 Brown’s outburst followed a 30-point performance in a Christmas Day win at reigning champions Toronto and marked the first time in his career that he had consecutive 30-point games.

“Just trying to be aggressive,” said Brown, who made back-to-back three-pointers in the space of 25 seconds to put Boston up 108-90 with 7:20 left to play.

We saw a strong showing from both Jaylen Brown and Jayson Tatum tonight against the Cavs, as they combined for 64 points in a 129-117 win. pic.twitter.com/75Vz7eyOmq

The Celtics didn’t trail after the opening minutes, and led 62-47 at halftime.

They led 84-62 midway through the 3rd quarter, but some defensive lapses let Cleveland trim the deficit to single digit early in the 4th quarter.

Brown said the Celtics, second to the Milwaukee in the Eastern Conference, need to maintain focus better.

“I think we played a little bit down because we knew we were going to get the win,” he said. “We’ve got to continue to get better. It’s not about who we’re playing, it’s about us. We’ve got to have the right mindset at all times.”

In that vein, Brown said, he was already looking forward to Saturday’s home game against the Raptors.

“I haven’t played as well as I wanted in back to backs,” he said, adding that he wanted to change that against Toronto.

“Hopefully we can get another win.”

Enes Kanter added 14 points and Kemba Walker chipped in 13 for the Celtics, who improved to 22-7 overall and 13-1 at home. – Rappler.com