Sharapova returns to action in Brisbane 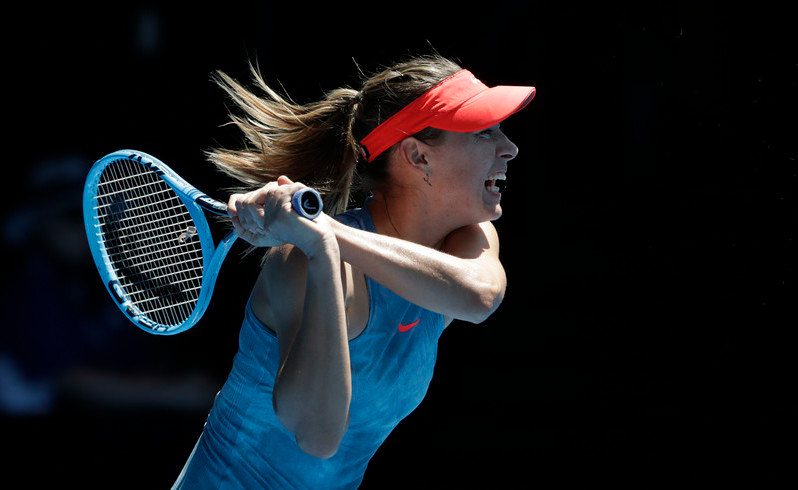 Facebook Twitter Copy URL
Copied
Back from a shoulder injury, former world No.1 Maria Sharapova kicks off her 2020 campaign as a wild card entry

PARIS, France – Former world No. 1 Maria Sharapova will open her 2020 campaign in Brisbane after being awarded a wild card by organizers, the five-time major winner announced on Monday, December 30 (Tuesday, December 31, Philippine time).

The 32-year-old Russian hasn’t played since a first round loss to career-long rival Serena Williams at the US Open in August.

“Hi Brisbane, I have missed you so much and I am so excited to start my season at your tournament and in your city,” Sharapova said in a video message on her Instagram account.

“I’m looking forward to seeing you all in a couple of days.”

Sharapova has slipped to 133 in the world rankings after a 2019 season plagued by a shoulder injury which limited her to just 15 competitive matches.

This year’s tournament in the Australian city gets underway on Monday. – Rappler.com