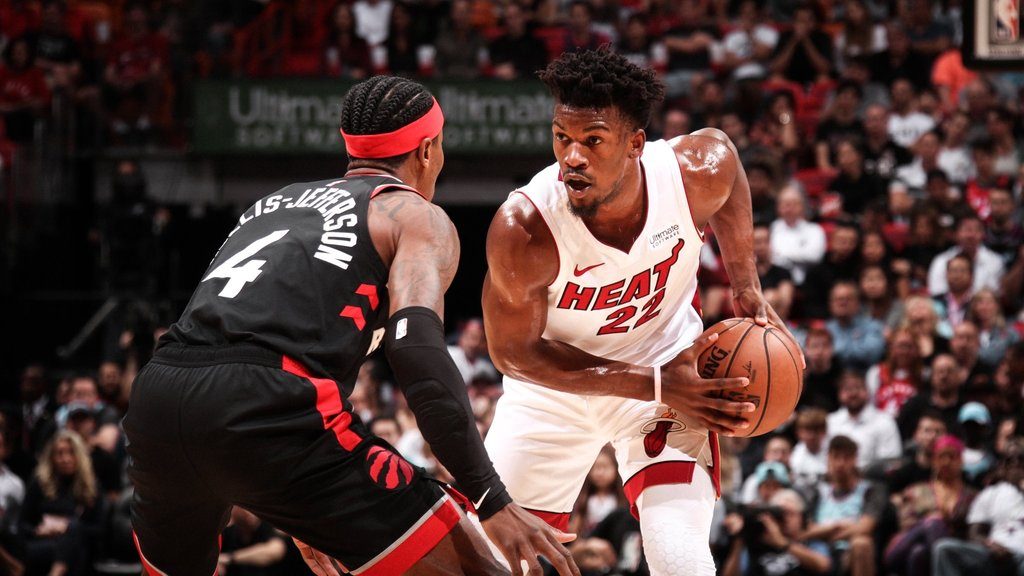 Bam Adebayo led Miami with 15 points and 14 rebounds and the Heat outscored the Toronto Raptors 21-16 in the 4th quarter to pull away in a close contest, improving their league-best home record to 16-1 and their third-best Eastern Conference slate to 25-9.

Another double-double (15pts & 14rebs) and one of the sickest blocks you’ll see.@Bam1of1 was in All-Star form tonight.
#HEATHighlights pic.twitter.com/LJt2MFU8eu

Tyler Herro and Goran Dragic fired 13 points each for the Heat, who held the Raptors to their lowest scoring total in more than 4 years. It was also the second-lowest scoring output by any team this season.

The Raptors likewise scored just 76 points in a game against Miami on November 8, 2015.

Derrick Jones Jr chipped in 10 points and Jimmy Butler delivered 8 points, 12 rebounds and 7 assists as Miami set its own season-best for points allowed.

The Raptors shot a horrendous 6-of-42 from three-point range. The defending champions’ previous scoring low this season was 88 points in a loss to the Los Angeles Clippers on November 11. – Rappler.com