Jan 4, 2020 10:51 AM PHT
Agence France-Presse
Facebook Twitter Copy URL
Copied
The US men's soccer team drops plans to set up a training camp in Doha 'due to the developing situation in the region' 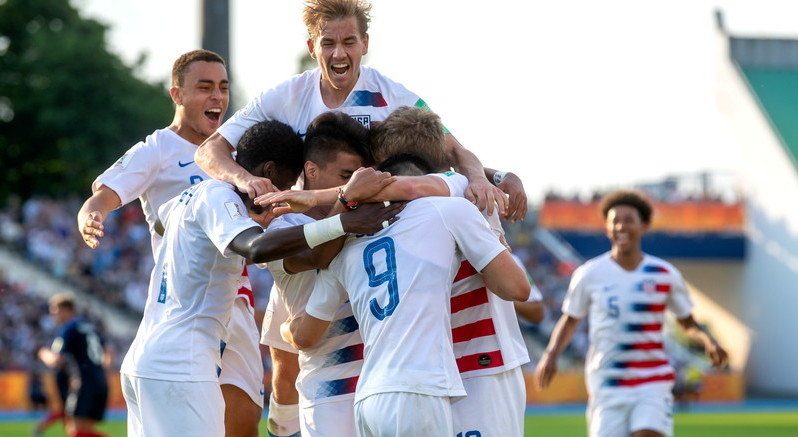 LOS ANGELES, USA – The US Soccer Federation said it had cancelled plans for the men’s national team to train in Doha, Qatar, this month “due to the developing situation in the region.”

The federation said it was seeking a new site for the training camp, scheduled for January 5 to 25, in the United States.

The Americans are scheduled to play a friendly match against Costa Rica on February 1 in Carson, California, near Los Angeles.

“We are working with the Qatar Football Association to find an opportunity in the near future for our team to experience Qatar’s world-class facilities and hospitality,” USA Soccer said in its statement.

US Soccer had hoped the camp in Qatar would give players a chance to check out the country that will host the 2022 World Cup.

US coach Gregg Berhalter had already called 25 players to participate in the training camp, most of them Major League Soccer players. – Rappler.com