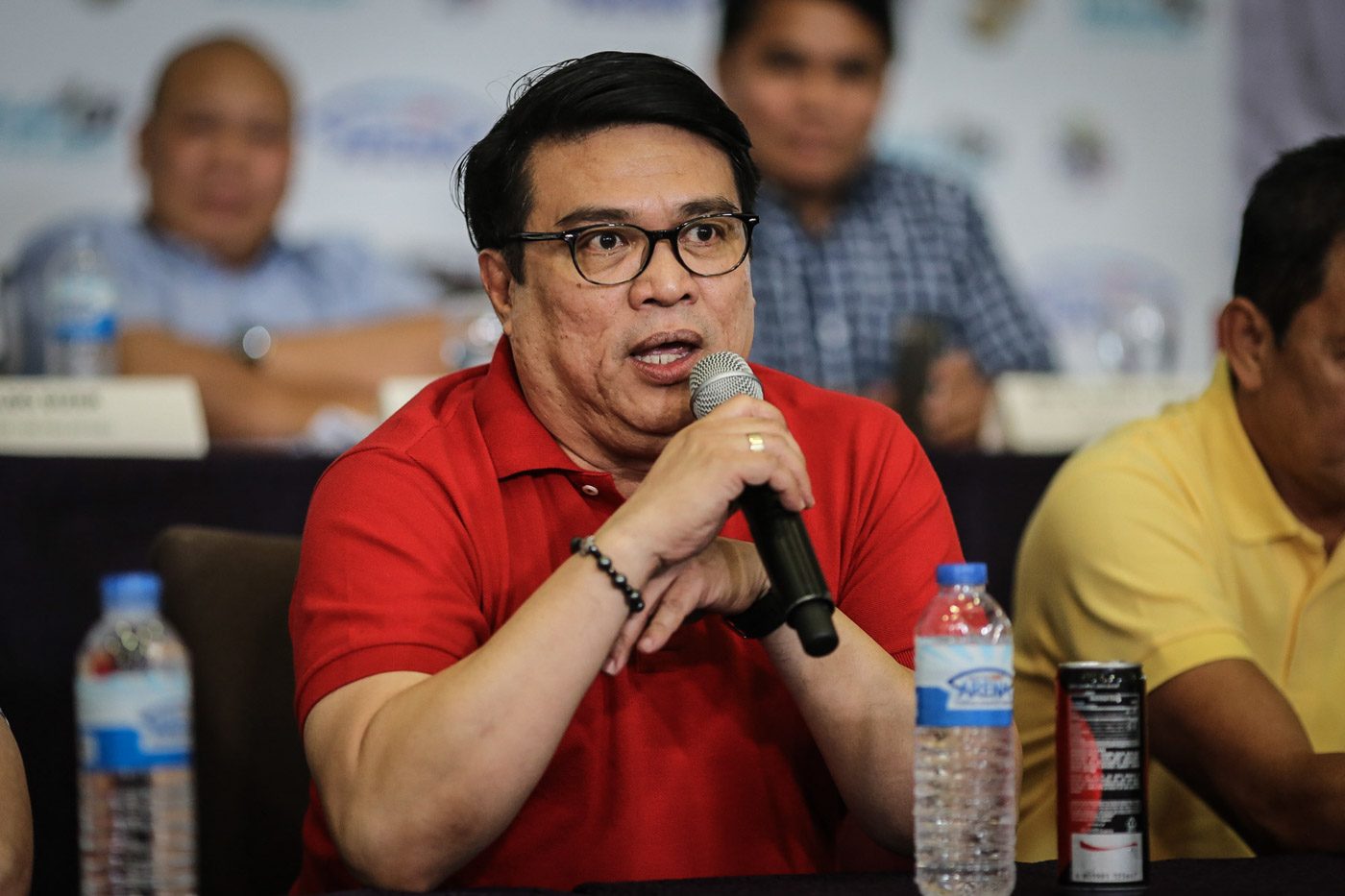 That is the question the Green Archers hope to answer as Derrick Pumaren officially retakes the head coaching helm on Tuesday, January 7.

The elder Pumaren, who led the program to back-to-back titles in 1989 and 1990, is now at the forefront of La Salle’s continued growth as graduating stars Justine Baltazar and Aljun Melecio lead the way towards Season 83.

Gian Nazario and Jermaine Byrd, who have been relegated as an assistant coach and skills coach, respectively, will assure the program of continuity and familiarity as its youth movement rolls along.

Despite tapping a one-and-done trio bannered by Jamie Malonzo, the Archers finished at 5th place in Season 82, just one win outside the Final Four picture.

Although Pumaren’s previous 4-year UAAP stint with the UE Red Warriors was mired in mediocrity, he has since found success in Centro Escolar University, as he led the Scorpions to the 2019 NCRAA championship.

And while “Manong” Derrick tallied a 21-35 record in UE with no playoff appearances, he helped develop players like Alvin Pasaol, Philip Manalang, Mark Olayon and Paul Varilla.

Will the second coming of the Pumaren era bring La Salle over the hump and bring back consistency amid its coaching ranks? Only time can tell. – Rappler.com