Jan 8, 2020 9:42 AM PHT
Agence France-Presse
Facebook Twitter Copy URL
Copied
Blake Griffin won't be around for quite a time as an 'an extended rehabilitation period' also awaits the injured Detroit star 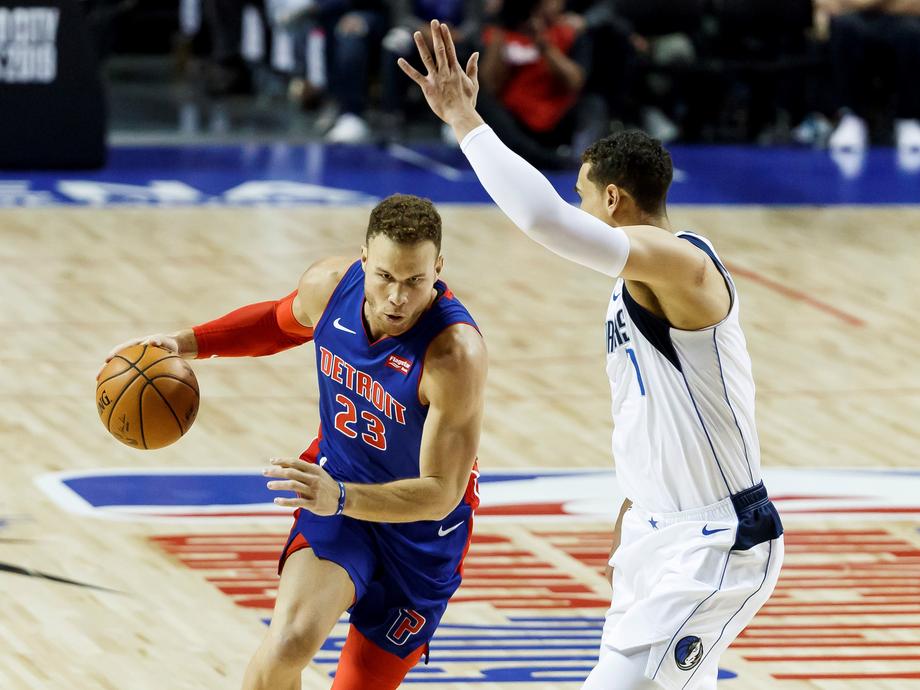 Griffin, who also had surgery on the same knee in April last year, has played in only 18 of Detroit’s 39 games this year, last featuring in a game against the San Antonio Spurs on December 28.

The six-time NBA All-Star has been bothered by knee problems throughout his career, undergoing surgery on his right knee in 2016 and missing all of the 2009-2010 campaign after suffering a stress fracture in his left kneecap. – Rappler.com