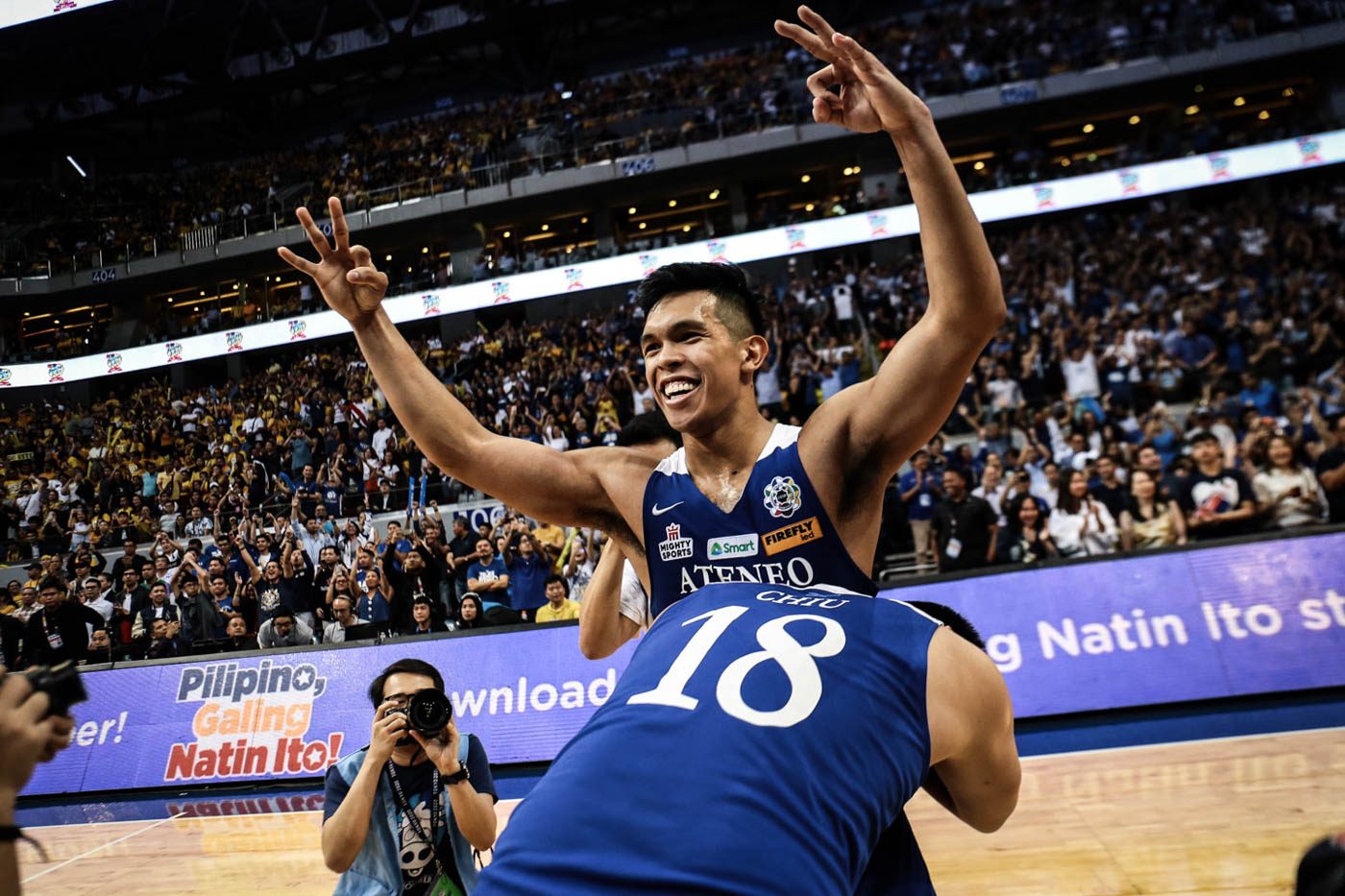 Excited to have @ThirdyRavenaaa join our Mighty Sports team in Dubai.

This will be Ravena’s first taste of basketball action since the Ateneo Blue Eagles completed their title three-peat in UAAP Season 82. Since then, he has been reportedly eyeing overseas training after skipping the 2019 PBA Rookie Draft.

Mighty Sports will kick off its title bid in Dubai set from January 23 to February 1. – Rappler.com