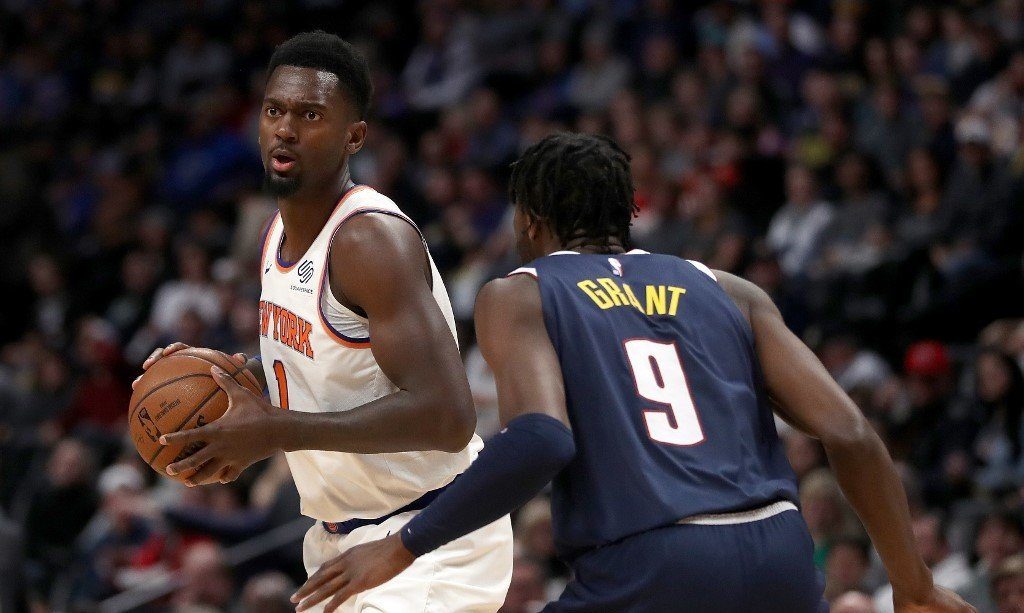 NEW YORK, USA – New York Knicks forward Bobby Portis was fined $25,000 Wednesday, January 8 for a nasty foul on Kentavious Caldwell-Pope that saw Portis ejected from the Lakers’ win over the Knicks on Tuesday.

The fine announced by Kiki VanDeWeghe, executive vice president of basketball operations, was for “recklessly making contact above the shoulders of an airborne shooter.”

Caldwell-Pope was driving for a basket in the 2nd quarter, with the Lakers up by 9 points, when Portis – possibly attempting to swat the ball away from behind – smacked the Lakers player in the head and knocked him to the ground.

Bobby Portis ejected after smacking KCP across the head… pic.twitter.com/Ju1aoNDXBP

Lakers superstar LeBron James and teammate Rajon Rondo had harsh words for Portis before he left the court after being assessed for a flagrant foul.

Caldwell-Pope returned to the game in the 3rd quarter after passing concussion tests.

“It wasn’t intentional at all,” Portis insisted after the game.

“I went for the ball. My intent was never to hurt anybody or anything like that. Just trying to make a play on the ball. Missed the ball and hit him in the head.” – Rappler.com