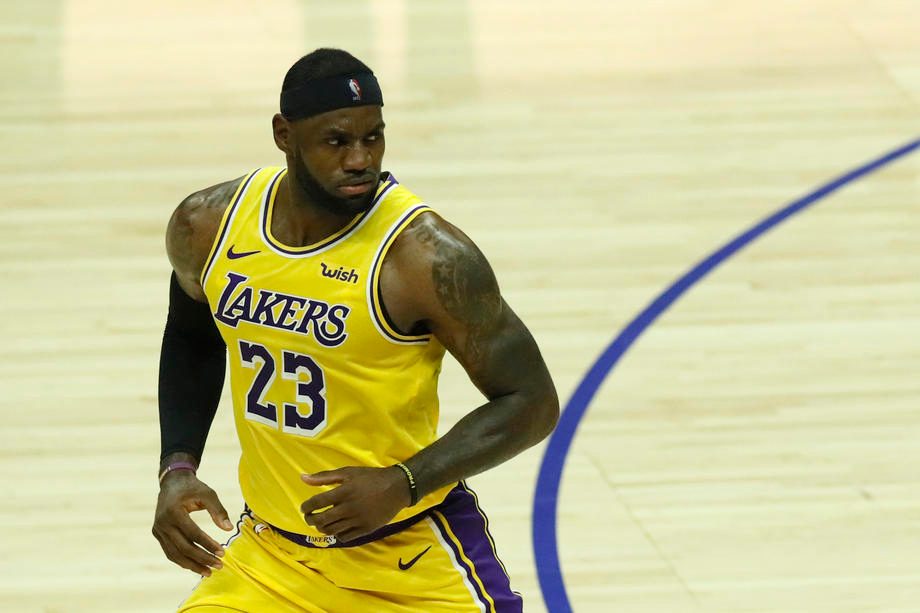 But new totals show James with 3,359,871 votes to stand 82,001 ahead of Doncic with Greek star Antetokounmpo of the Milwaukee Bucks 3rd overall and atop the Eastern Conference with 3,259,383 votes.

Leaders from the Eastern and Western conferences will be the team captains for the 69th NBA All-Star Game, to be played February 16 at Chicago. Each captain will select from the elected pool of starters to determine an opening lineup then choose from available reserves, all regardless of conference.

Fans votes account for 50% of the vote to decide starters. Active NBA players and a media panel each have a 25% say in the matter, with voting concluding on January 20 and starters revealed 3 days later.

Antetokounmpo leads the East frontcourt on 3,259,383 with Cameroon stars Joel Embiid of Philadelphia (1,784,211) and Pascal Siakam of defending NBA champion Toronto (1,730,763) in the other starting spots for now.

There’s a three-way battle for two starting spots in the East backcourt with Atlanta’s Trae Young atop the pack on 1,389,628 and Brooklyn’s Kyrie Irving 2nd on 1,351,997.