TNT pulls off another trade, gets Ed Daquioag 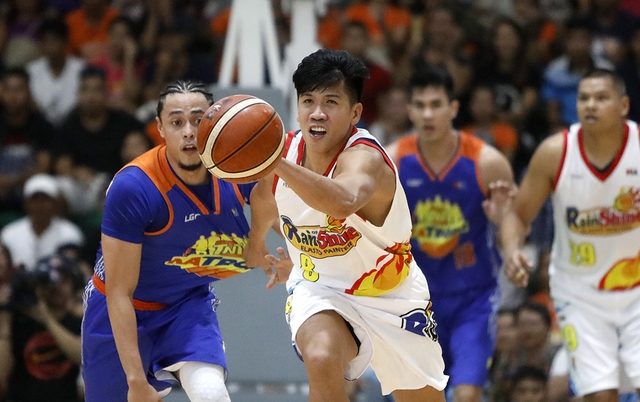 In another offseason move to bolster its backcourt for the upcoming PBA season, TNT traded away 3 future draft picks to get Ed Daquiao from Rain or Shine, the league announced on Tuesday, January 14.

In Daquioag, TNT acquires an athletic guard who can attack the rim efficiently and who can also knock down shots from long distance.

Daquioag, who averaged 6.2 points, 2.0 assists, and 1.8 rebounds in the ongoing Governors’ Cup, ends a two-year stint with Rain or Shine marked by 5 playoff appearances.

TNT will be the third team of his PBA career after playing a year with Meralco – Rappler.com