‘No holidays’: Hidilyn Diaz on track for Tokyo 2020 Olympics 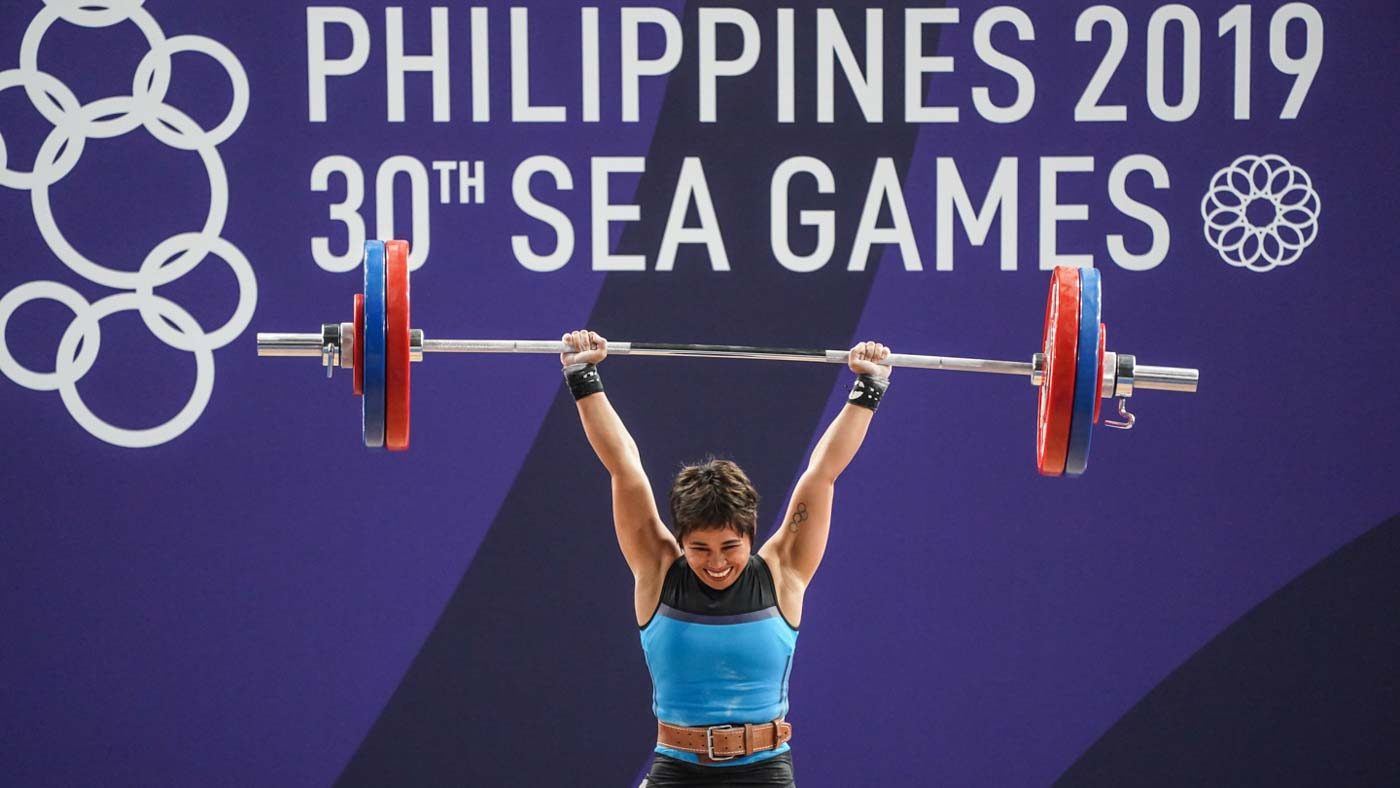 MANILA, Philippines –  After conquering the 2019 Southeast Asian (SEA) Games, Hidilyn Diaz does not plan to relax as she stays on track of her Tokyo 2020 Olympics bid.

“Nandoon kami one week before [the competition] and hindi kami nag-holiday. We just have to pray,” Diaz told Rappler on how she’s preparing for the 2020 Roma World Cup that will begin on Monday, January 27.

(My team and I will be there one week before the competition and we didn’t go on holiday. We just have to pray).

The 2019 SEA Games gold medalist and her team left for the penultimate Olympic qualifier in Rome, Italy on Saturday, January 18.

Diaz said she is aiming for a medal in order to tally additional ranking points and solidify her return to the quadrennial meet hosted by Tokyo, Japan from July 24 to August 9.

The 2016 Rio Olympics silver medalist currently ranks No. 4 in the women’s 55kg category that is topped by Chinese weightlifters Liao Qiuyun, Zhang Wanqiong and Li Yajun.

But Diaz said she’s currently running No. 2 in the qualifying standards as only one weightlifter from each National Olympic Committee (NOC) can compete in a weight class in the Tokyo 2020 Games.

For the 28-year-old weightlifter from Zamboanga, winning a bronze in the 2019 World Weightlifting Championships last September in Pattaya, Thailand played a major factor in boosting her world ranking.