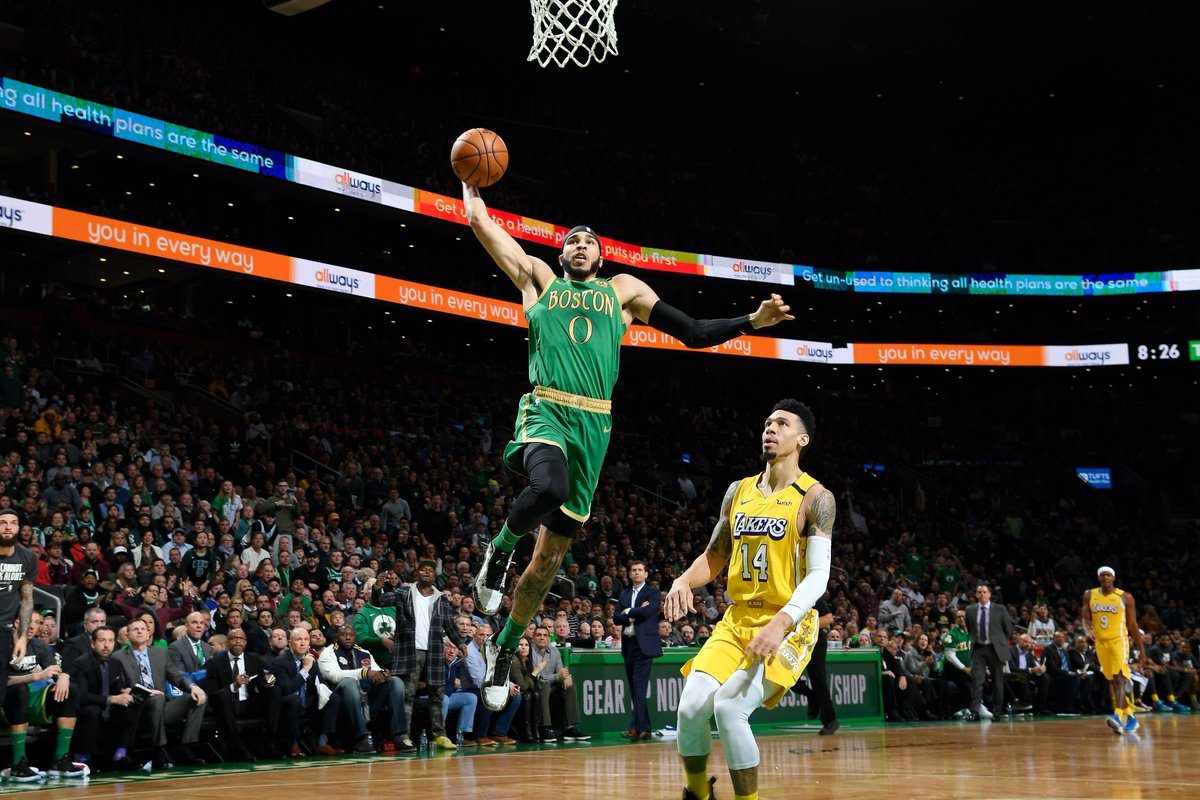 Jayson Tatum scored 27 points, and Kemba Walker returned from injury to add 20 for the Celtics, who snapped a three-game skid with the upset triumph.

Enes Kanter came off the bench to score 18 points and pull down 11 rebounds for the Celtics, who had lost 6 of their past 8 games.

“Listen, it was just a good, old-fashioned butt-whipping, that’s all,” said James, who scored 15 points and handed out 18 assists for the Lakers – who had won 10 of their last 11.

“They beat us in all facets of the game,” added James, who said 15 Lakers turnovers leading to 28 Celtics points and Boston’s 48-36 rebounding advantage were too much to overcome.

The Celtics spoiled the return from injury of Anthony Davis, who missed five games with a bruised backside suffered during an in-game fall.

For Walker, it was a first career win against James. He’d gone 0-28 in prior games against James-led teams. – Rappler.com