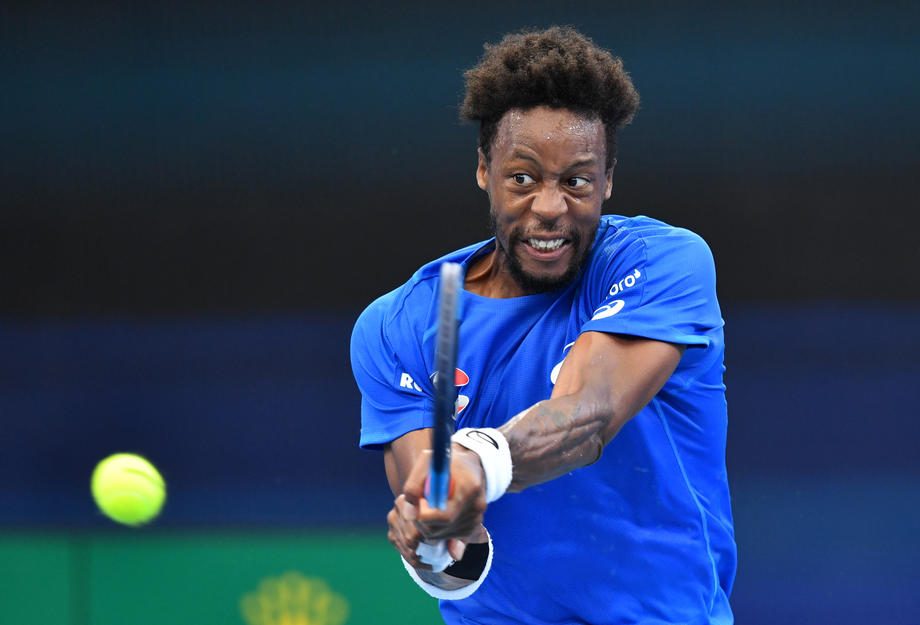 MELBOURNE, Australia – Gael Monfils dismissed concerns an injured hand was hampering his game on Saturday, January 25, saying he was fit and well for his fourth-round clash at the Australian Open.

The Frenchman bruised his racket hand playing a computer game last month but he said the problem did not trouble him at all.

“I played ATP Cup, was fine. I practiced here for one month. I was really fine. I never said I was hurt.”

The 10th seed told reporters last week that he hit his right hand against a headboard while playing a computer game and had iced it and taken anti-inflammatories.

He has since played 2 matches at the ATP Cup and 3 at the Australian Open, beating Lu Yen-hsun, Ivo Karlovic, and now Gulbis as he seeks his first Grand Slam win.

“I love the game. I love waking up every morning with the goal to win for the first time a Slam,” said Monfils, who next plays Austrian 5th seed Dominic Thiem.

“I love to play big matches. I think it’s that that keeps the fire in me, keep myself on alert. And also still I have a strong belief I can make it.” – Rappler.com