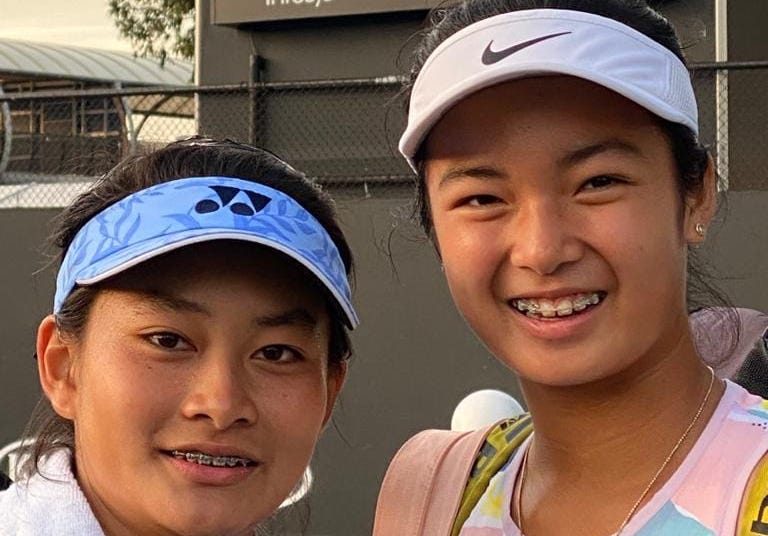 MANILA, Philippines – Alex Eala and Indonesian partner Priska Nugroho made it to the 2nd round of the 2020 Australian Open juniors doubles tournament on Monday, January 27 at Melbourne Park.

Eala and Nugroho defeated the duo of Russia’s Elina Avanesyan and Ukraine’s Lyubov Kostenko in 3 sets, 7-5, 4-6, 1-0 (10-8), paving the way for the Filipina teen sensation to stay in contention in both the singles and doubles events of the junior Grand Slam.

In the singles event, Eala bested Israel’s Shavit Kimchi in 3 sets in the opening round and will face France’s Julie Belgraver on Tuesday, January 28.

This is the second time the 14-year-old tennis standount made an appearance in a junior Grand Slam following her maiden stint in the 2019 US Open juniors tournament.

The Rafael Nadal Academy scholar hopes to surpass her 2nd round achievement in the Flushing Meadows last year and make it far in the Grand Slam season opener. – Rappler.com