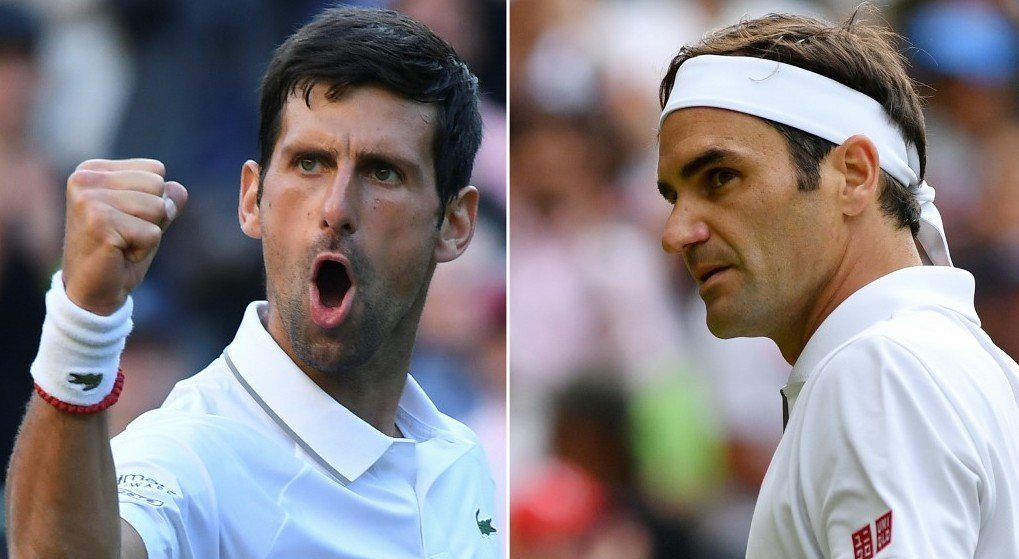 MELBOURNE, Australia – Novak Djokovic is ever respectful of “great fighter” Roger Federer, but the Serb goes into their Australian Open semifinal as clear favorite after beating the Swiss maestro in every Grand Slam meeting since Wimbledon 2012.

The pair enjoy one of world sport’s greatest rivalries and will be facing each other on Thursday, January 30 for a 50th time stretching back to 2006. Djokovic leads 26-23.

While Federer won their last clash at the ATP Finals in November, the Serb has a psychological edge at the Slams, beating him in all 5 showdowns since losing in the All England club semis 8 years ago.

Sixteen-time Grand Slam winner Djokovic has also been in fine touch at Melbourne Park as he targets a record eighth title, dropping just one set en route to the last four.

In contrast, Federer has lived dangerously, two points from defeat against John Millman in the third round and incredibly saving 7 match points in his quarterfinal against Tennys Sandgren.

Djokovic pointed to Federer’s heroics in that epic as to why he can never be written off, despite being 38 and in the twilight of his career.

“What he did (against Sandgren) was amazing. He showed me he’s one of the best players of all time. I mean, he never gives up. When it matters the most, he’s focused and he plays his best tennis,” said the world No. 2.

“He’s a great fighter. Obviously I have lots of respect for him.”

Federer and Djokovic have dominated the Australian Open for years with the all-conquering pair sharing 12 of the last 14 titles.

Djokovic is the defending champion but Federer won in 2018.

“I think conditions suit us well here. Probably something to do with court speed, feeling comfortable down here,” said world No. 3 Federer, who is gunning for a 21st Major crown.

“I mean, Novak also has gone on all these runs like I did for 10 years. He did the same for the last 10 years. It helps when you start the year off with a bang. We were able to do that quite a few times.”

Djokovic insists his record over Federer at the Slams since 2012 doesn’t tell the full story, pointing to their classic Wimbledon final last year.

In that memorable fight, the Swiss had two match points and was one shot from victory.

“It’s not like I’ve been dominating the match-ups. I’ve had success against him, in Grand Slams in particular. But Roger is Roger,” he said.

“You know that he’s always going to play on such a high level, regardless of the surface.

“He loves to play these kind of matches, big rivalries, semis, finals of Grand Slams. I mean, he’ll probably confirm that that’s probably the biggest reason why he’s still competing.”

He is also under an injury cloud after a rare medical timeout midway through his quarterfinal for a groin strain which hampered his movement. He dropped two sets after comfortably taking the first, before rallying to come through in five.

“I don’t know if you can call it an injury. It’s just pain and problems,” he said afterwards.