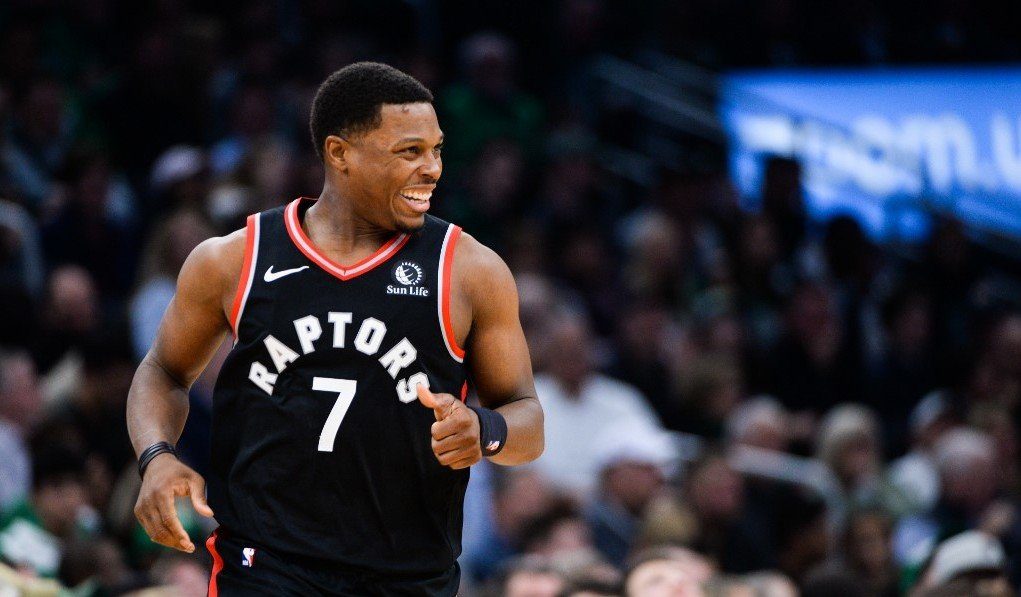 Lowry, who is headed to the All-Star Game for the sixth straight season, was named as 1 of 7 reserves from the Eastern Conference to join Siakam, who was chosen as a starter last week.

Lowry scored 14 of his 23 points in the 4th quarter, and Siakam added 19 as the visiting Raptors extended their season-best winning streak.

Serge Ibaka scored a team-high 26 points in the win as the Raptors completed a three-game sweep of the season series with the Cavaliers.

Norman Powell scored 8 of his 16 points in the final 62 seconds of the game for Toronto to help blunt a Cavs’ rally. Fred VanVleet had 8 points and a season-best 12 assists in the win.

Kevin Love and Collin Sexton scored 23 points each for Cleveland.

Darius Garland had 16 points and 8 assists, Kevin Porter and Larry Nance added 13 points each, and Tristan Thompson had two points and 12 rebounds.

Toronto took a 10 point lead on a clutch three-point basket with 5:41 remaining.

Powell followed with a three-pointer and then a dunk with 35 seconds left to give Toronto a six-point lead. He added two free throws to get the lead back to 6 with 20 seconds left.

Elsewhere, Trae Young exploded for 39 points, and the Atlanta Hawks upset the Philadelphia 76ers with a 39-point 1st quarter en route to a 127-117 victory.

John Collins tallied 17 points and a season-high 20 rebounds for the Hawks, who avenged an earlier 105-103 home loss to the 76ers.

Young had 14 points and De’Andre Hunter 10 of his 15 in the 1st quarter, as the Hawks took a lead they never relinquished in winning their third straight at home. – Rappler.com