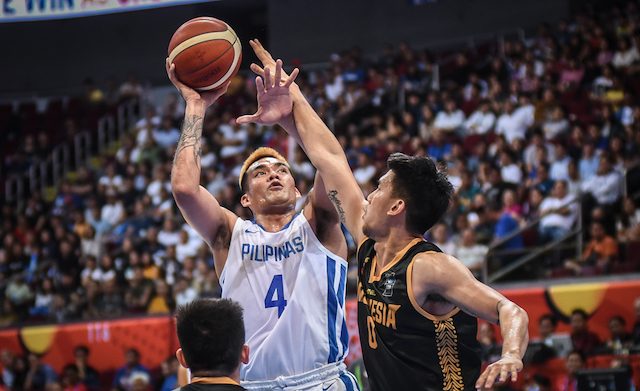 The 3 will provide a huge boost in the national team frontline after Japeth Aguilar, Christian Standhardinger, and Mac Belo begged off from the first window of the FIBA Asia Cup 2021 Qualifiers this February.

Manuel has proven he can thrive in the international stage after playing a key role for Gilas Pilipinas in its gold-medal finish in the 2019 Southeast Asian Games.

Tratter once played for the national team in the Asian Qualifiers for the 2019 FIBA World Cup, while Mocon was named into the “23 for 23” pool for the 2023 FIBA World Cup by former head coach Chot Reyes.

Earlier this week, Justin Chua was the first big man to join the initial 24-man pool.

Gilas Pilipinas has less than two weeks to build a cohesive team before it hosts Thailand on February 20 and faces Indonesia in a road game on February 23. – Rappler.com