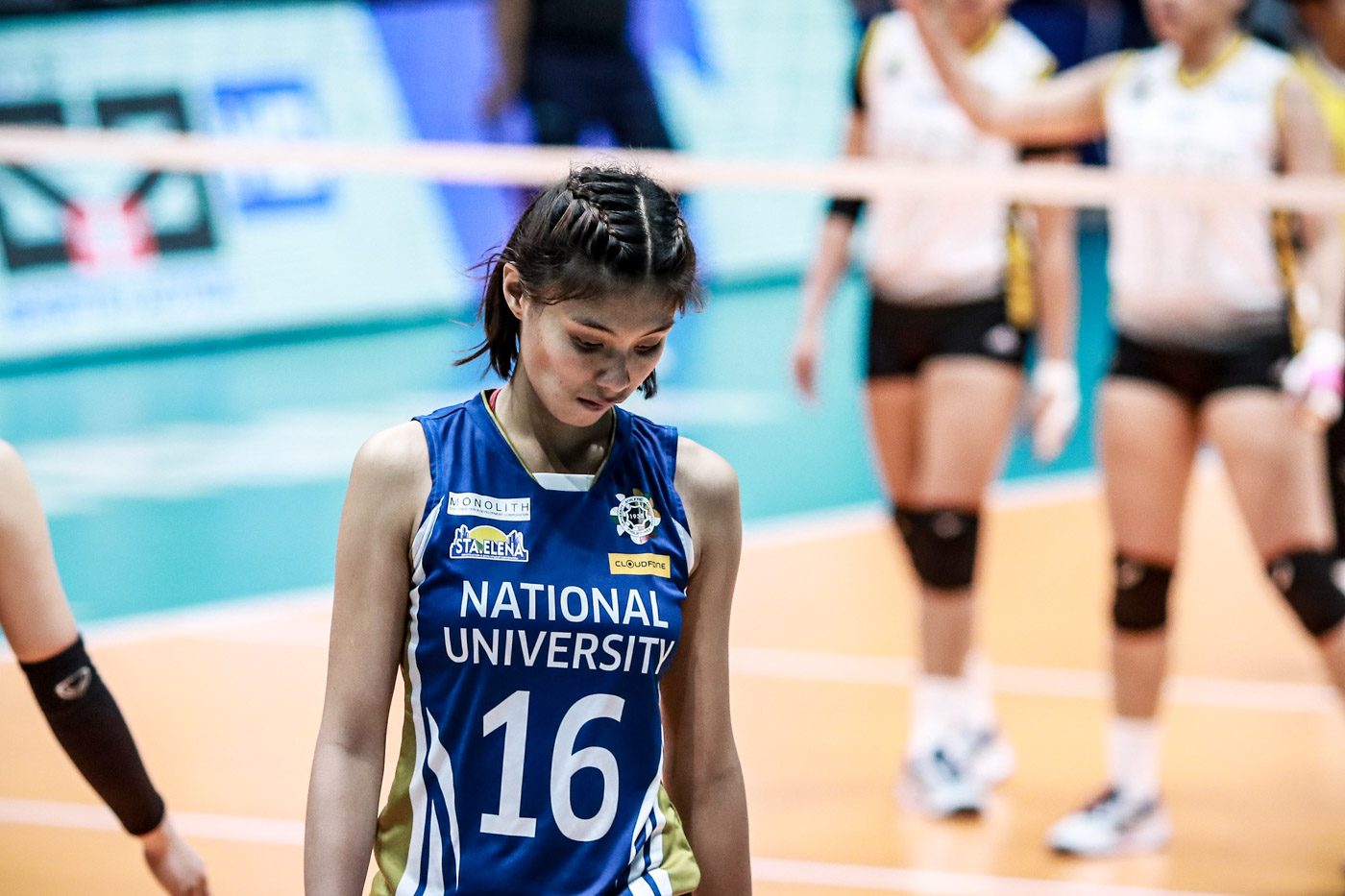 MANILA, Philippines – Just after one year in the UAAP women’s volleyball tournament, both Ivy Lacsina and Jennifer Nierva are already tasked to step up and take on the role of veterans on court in Season 82.

Having experienced a four-peat title romp in the juniors, the two star players hope to show maturity on court as they aim to bring the National University (NU) Lady Bulldogs back to the Final Four.

But the NU juniors champion core will continue to miss the services of setter Joyme Cagande, who sustained a season-ending ACL right on the first game of Season 81, as well as outside hitter and service specialist Princess Robles.

Despite NU’s shorthanded core, Lacsina and Nierva note the veteran presence of Risa Sato, who made the most out of her time last year by playing for Premier Volleyball League champions Creamline Cool Smashers. – Rappler.com