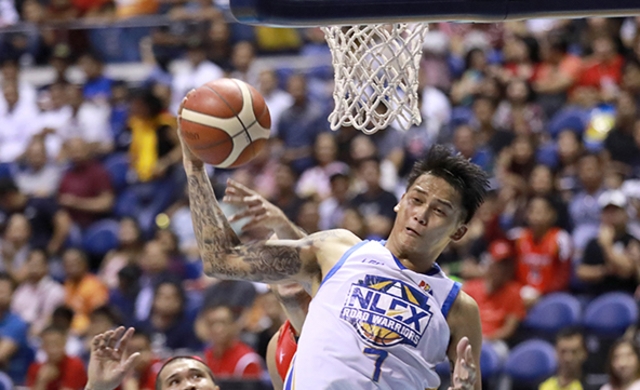 The trade centered on the wiry big man has been approved by the PBA on Friday, February 28, after undergoing several revisions since the three-team deal was proposed more than a week ago.

As first reported by Spin.ph, NLEX will send the 6-foot-8 standout to Blackwater in exchange for Anthony Semerad, Rabeh Al-Hussaini, a 2020 first-round pick, and a 2021 second-round pick.

Blackwater will then ship Erram to TNT for Ed Daquioag, Yousef Taha, Marion Magat, and first-round picks in 2021 and 2022.

Al-Hussaini and Taha were not a part of the initial proposal but were added into the deal for it to get the thumbs up from the trade committee.

The trade reunites Erram with TNT, which drafted him at No. 15 overall in 2013 before releasing him the following year for the dispersal draft.

His transfer, though, proved to be a blessing in disguise as Erram thrived with Blackwater, even winning the Defensive Player of the Year in 2018.

Erram was then traded to NLEX in December 2018, but his stay there was shortlived for only one season.

With Erram on board, TNT boasts of a deadly lineup on both ends as he joins Jayson Castro, Ray Parks, Roger Pogoy, and Troy Rosario. – Rappler.com