Feb 28, 2020 5:52 PM PHT
Agence France-Presse
Facebook Twitter Copy URL
Copied
This comes as Italy grapples with the largest outbreak of the coronavirus in Europe. But the Vatican makes no reference to the disease in its announcement. 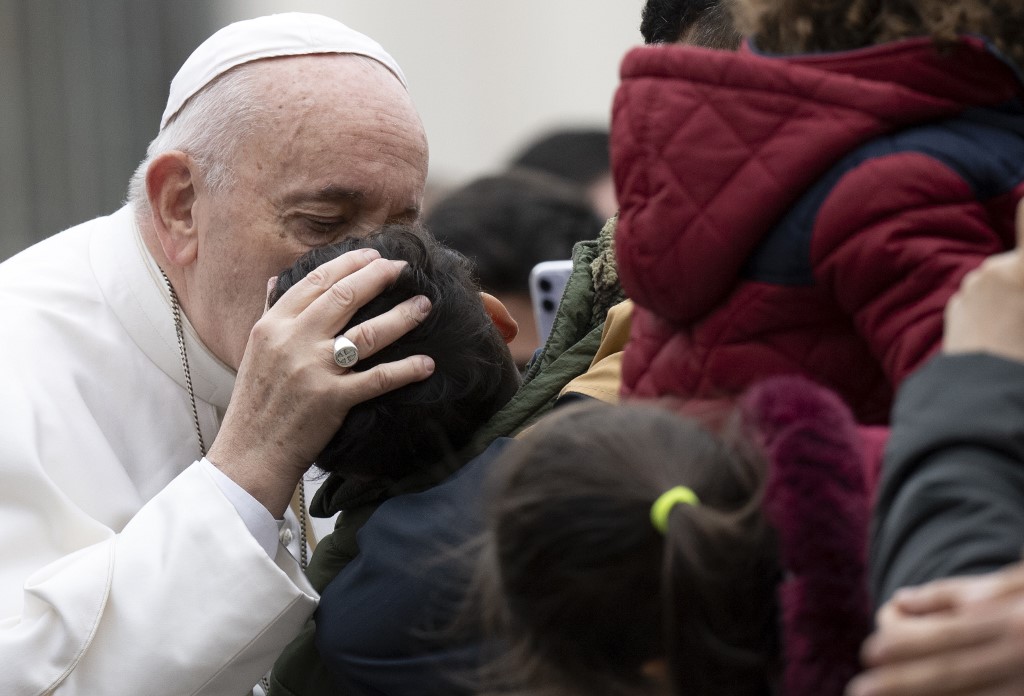 VATICAN CITY – Pope Francis postponed his official appointments Friday, February 28, and was working from home, the Vatican said, a day after cancelling a scheduled appearance at mass because of “a mild ailment.”

Francis, 83, had appeared earlier in the week to be suffering from a cold. He was seen blowing his nose and coughing during the Ash Wednesday service, and his voice sounded hoarse.

He celebrated morning mass as usual and greeted participants at the end, but cleared his diary of everything apart from meetings at the Saint Martha’s guest house at the Vatican he lives, chief press officer Matteo Bruni said in a statement.

Bruni had said Thursday, February 27, that Francis was suffering from “a mild ailment.”

The decision to cancel public appointments for a second day in a row came as Italy grapples with the largest outbreak of the coronavirus in Europe, with some 650 cases and 17 deaths.

Francis has not previously curtailed any of his activities, which often include mingling with crowds and shaking hands.

The pontiff, who lost part of a lung as a young man and suffers from sciatica, very rarely skips appointments in his busy schedule.

On Sunday, March 1, he is due to go on a spiritual retreat with the entire Roman Curia – the Holy See’s administrative institutions – after presiding over the weekly Angelus prayer from a window overlooking Saint Peter’s Square. – Rappler.com