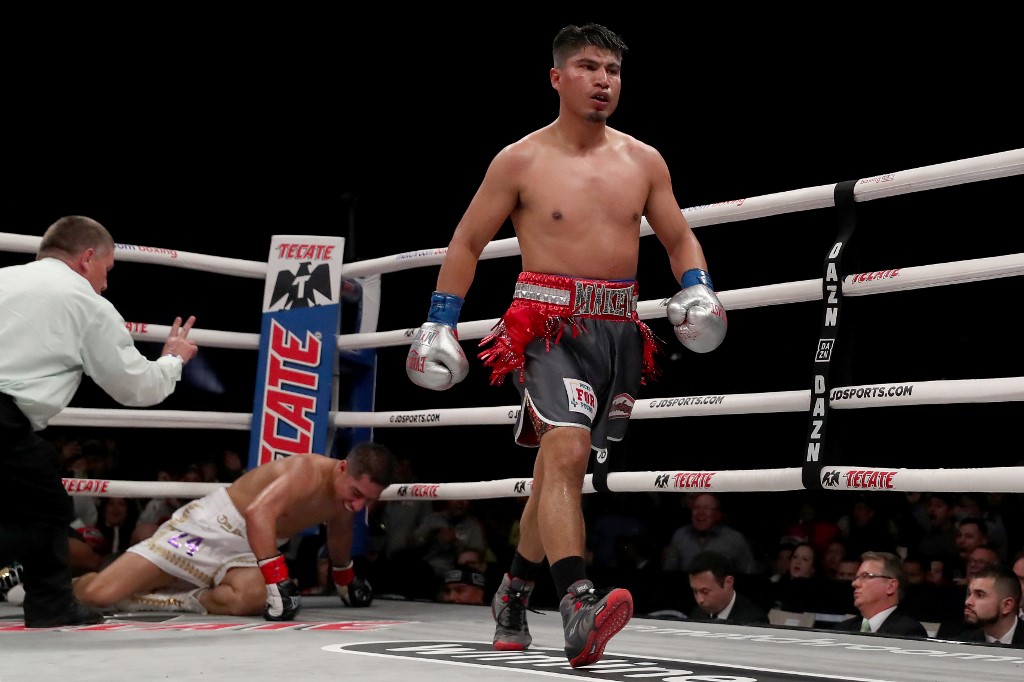 Showing he belongs to the welterweight division, Garcia knocked down former world champion Vargas in the 5th round en route to a unanimous decision, 116-111, 116-111, 114-113, in the headliner of DAZN fight card at The Ford Center at The Star in Frisco, Texas.

It was a strong rebound for Garcia, a four-division world champion, who bowed to Errol Spence by lopsided unanimous decision, in his first crack at the 147-pound division last March.

Opting to stay as welterweight rather than slide back to light welterweight, the 32-year-old Garcia, regarded as one of the best pound-for-pound fighters, proved he made the right decision by posting his 40th win, 30 by knockout, against that lone loss to Spence.

During the post-fight interview, Garcia reiterated to have a megabuck fight against Pacquiao, or even a rematch with Spence, who suffered multiple injuries on a vehicular accident.

“I think I can have big options. I’m ready to get back in with the best. I would love to fight Manny Pacquiao or get a rematch with Errol Spence. I think it would be a tremendous fight, and I’m better now at this weight class. I think I want to continue to campaign at 147 and search a title in my fifth division,” said Garcia.

Hearn would like to stage it in Saudi Arabia, however, not in the United States.

According to Hearn he has talked with Audie Attar of Paradigm Sports Management, which recently secured promotional rights for Pacquiao. (READ: Conor McGregor welcomes Pacquiao to same management firm)

Now that Garcia has done his part, he’s likely to be amply rewarded with a fight against the 41-year-old eight-division world champion in July. – Rappler.com