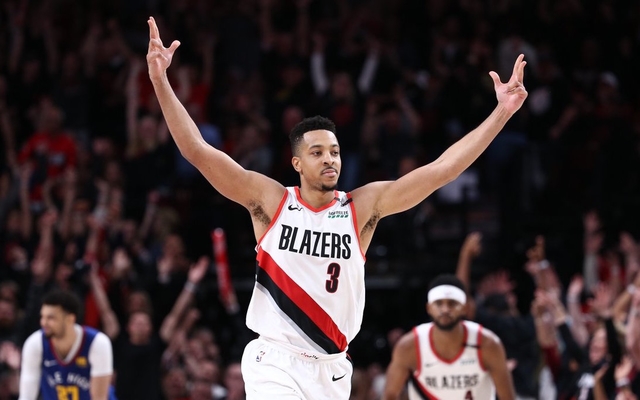 LOS ANGELES, USA – Fist bumps are in, but high-fives are out – NBA stars have been given a series of recommendations as the league attempts to limit the impact of the coronavirus outbreak on the sport.

ESPN reported on Monday, March 2, that a memo sent to teams had outlined short-term measures aimed at protecting players from exposure to the virus, which has left 6 people dead in the United States so far.

The NBA memo recommends that players interacting with fans should bump fists rather than high-five.

The league also advises players to avoid taking items such as pens, balls and jerseys to autograph.

“The health and safety of NBA players, coaches, staff, and fans is paramount,” the NBA and NBA Players Association said in the memo.

“We are also in regular communication with each other, NBA teams including team physicians and athletic trainers, other professional sports leagues, and of course, many of you.”

Some players have already taken steps to limit their exposure to the virus.

Portland Trail Blazers star CJ McCollum said Saturday he was no longer signing autographs because of the outbreak.

“Make sure y’all washing y’all hands with soap for 20 or more seconds & covering ya mouths when you cough,” McCollum wrote on Twitter.

“I am officially taking a break from signing autographs until further notice.”

The Corona Virus has officially hit Oregon. More specifically Lake Oswego…Make sure y’all washing y’all hands with soap for 20 or more seconds & covering ya mouths when you cough. I am officially taking a break from signing autographs until further notice.

Other players were more circumspect.

Boston’s Kemba Walker said he would continue to sign autographs but added: “Maybe I’ll just walk around with my own marker.”

ESPN noted that NBA teams were also studying the impact the crisis could have on events such as pre-draft combines, on-site workouts and international scouting events. – Rappler.com