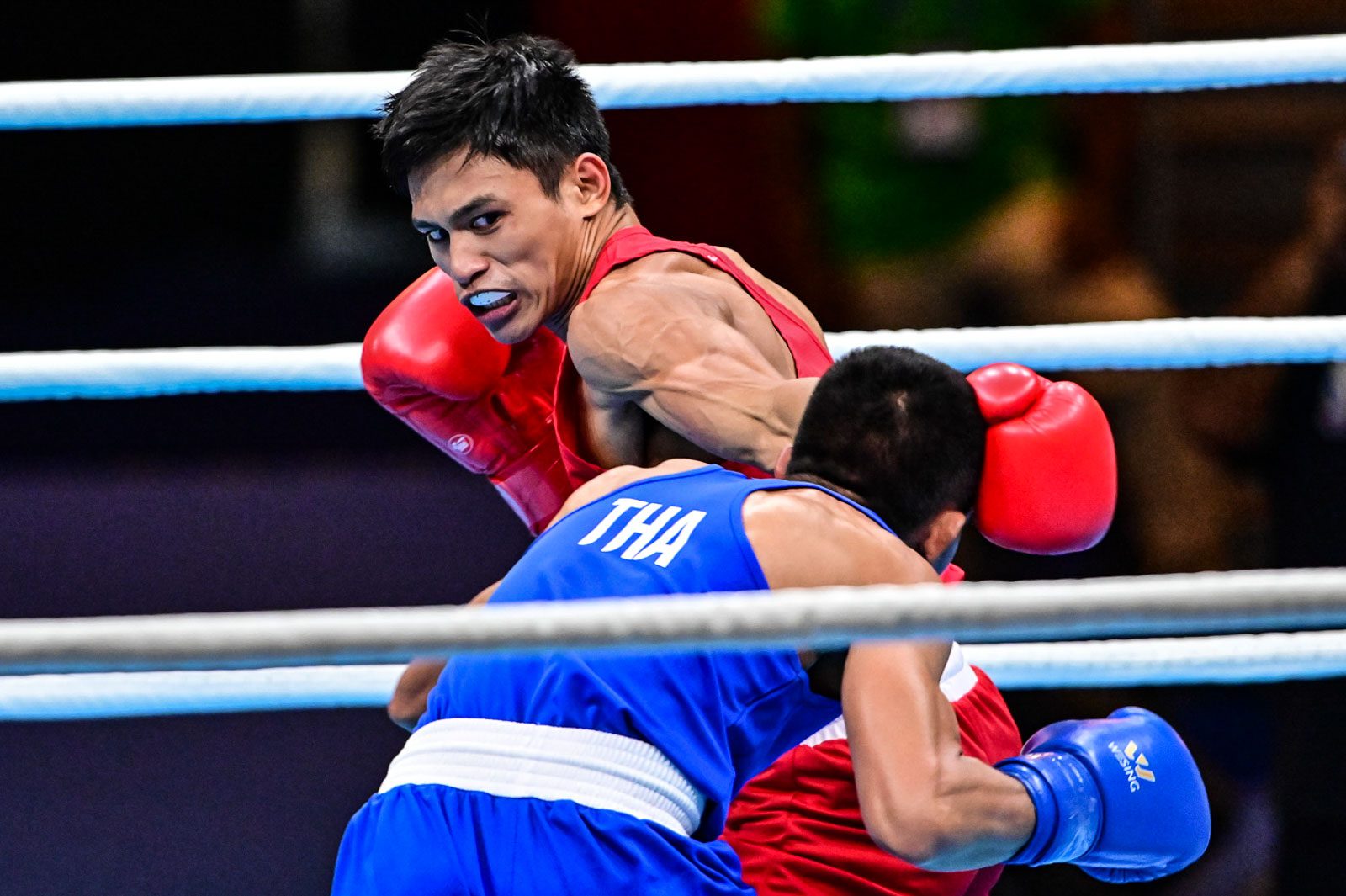 The Filipino will face his 2019 Southeast Asian (SEA) Games conqueror Thailand’s Chatchai Butdee, who is seeded No. 3 in the tournament, in the next stage.

Bautista slowly gained control of round 1 with more accurate and stronger punches over the multi-titled Tsutsumi, who eventually rallied back to take the round at 3-2.

The 25-year-old Filipino pug, though, built on his momentum and dominated round 2 with an uppercut on Tsutsumi’s head to cruise to 4-1 entering the final frame.

Both boxers came out more aggressive in round 3, but it was Bautista who broke the stalemate with a looping right punch that sealed the victory for the Filipino.

Back in the 2016 Olympic qualifiers, Bautista, who was riding on the crest of his golden 2015 SEA Games performance, was eliminated right in the opening round of the tournament.