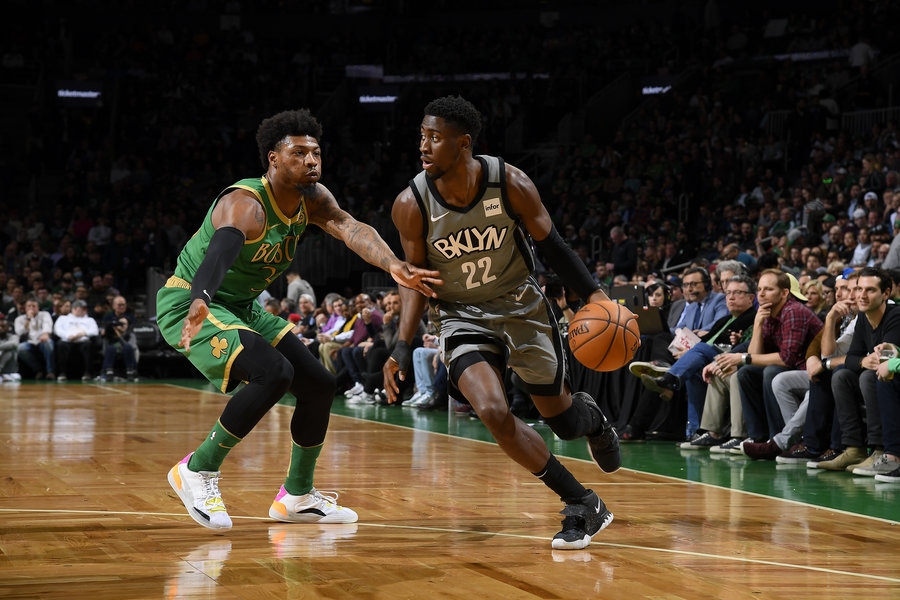 LOS ANGELES, USA – Caris LeVert delivered the performance of the night after exploding for a career-high 51 points as the Brooklyn Nets downed the Celtics, 129-120, in overtime in the NBA on Tuesday, March 3 (Wednesday, March 4, Philippine time).

LeVert’s hot hand saw him drain 17 of 26 attempts from the field for a 65.4% shooting success rate as the Celtics fell to 41-18 in the Eastern Conference.

The 25-year-old LeVert erupted after halftime with 37 points as the Nets stormed back from a 21-point deficit, 50-71, in the second half.

His final tally also included every Nets point in overtime, when they blew away the Celtics 11-2.

LeVert’s virtuoso display couldn’t have come at a better time for Nets coach Kenny Atkinson, who has already been without new signing Kevin Durant for the entire season and who has also lost Kyrie Irving to season-ending surgery.

▪️ Career-high 51 PTS
▪️ 26 in the 4Q
▪️ All 11 of BKN’s PTS in OT@CarisLeVert leads the @BrooklynNets back from 17 down at the start of the 4th to win in BOS pic.twitter.com/xgcsADzKU5

“You learn a lot through these struggles and the fight… I look at it positively, we’re learning a lot this season.

LeVert also earned a seal of approval from the injured Durant.

“That 50 was beautiful, Vert,” Durant wrote on Twitter. “Thank you for that masterpiece.”

The Nets improved to 26-33 to stay on course for a playoff berth. Brooklyn occupy the 8th spot in the East.