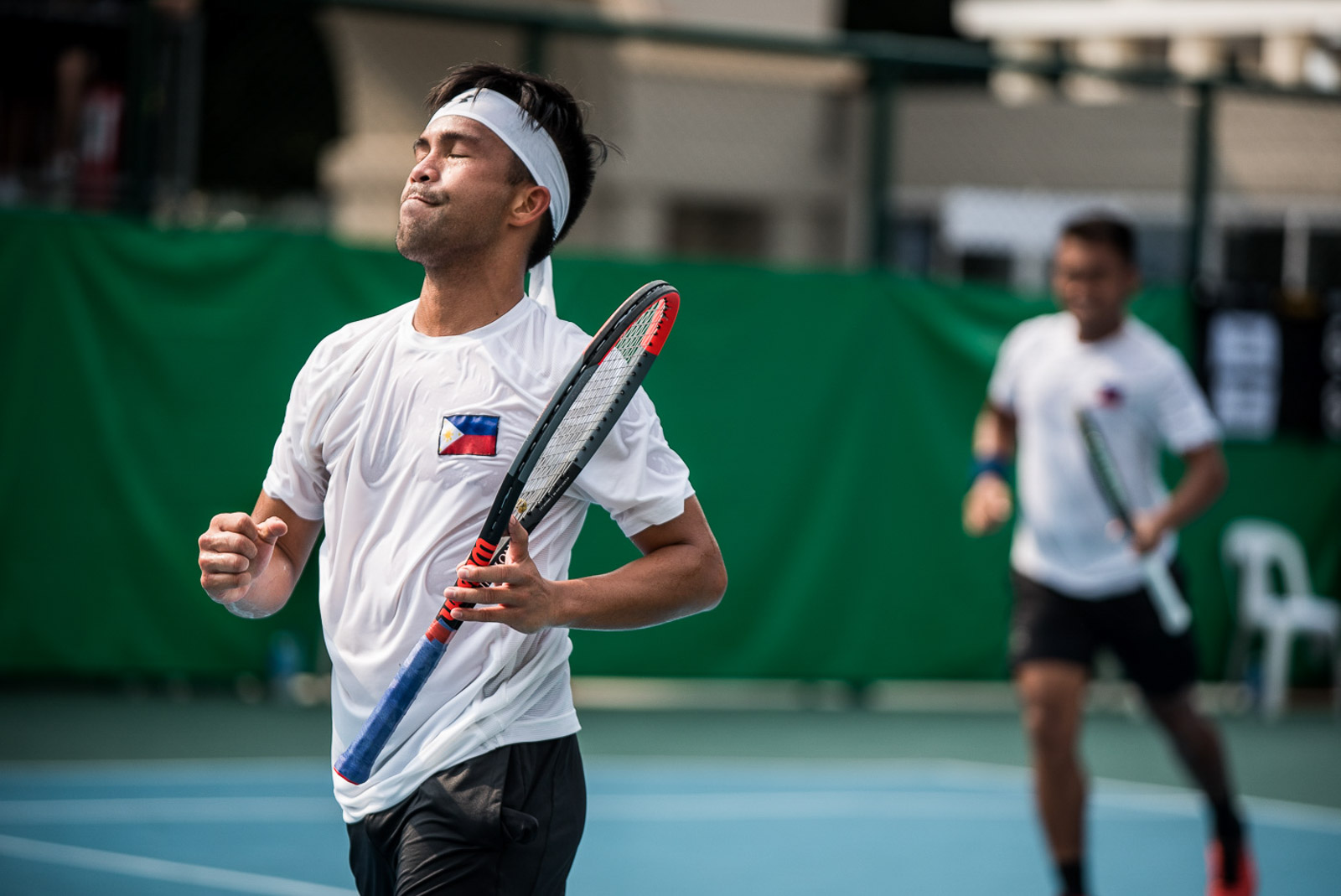 MANILA, Philippines – The Philippine men’s tennis team aims to use its home court advantage to hatch a surprise over world No. 6 Stefanos Tsitsipas and a heavily favored Greece in the Davis Cup on Friday, March 6 at the Philippine Columbian Association’s Plaza Dilao courts in Paco, Manila.

“We know they are tough especially with a world class player like Stefanos Tsitsipas,” said Francis Casey Alcantara, a Southeast Asian Games gold medalist who will spearhead the country’s campaign.

“But we will do our best to make the country proud,” he added.

Tsitsipas missed his sixth title as professional after falling to Novak Djokovic in the finals of the Dubai Tennis Championship just a few days ago but should draw most of the attention because of his strong play.

The Filipinos hope their familiarity playing at home will spell difference in their bid to pull a major upset over Tsitsipas and the Greeks.

“Hopefully, the home court advantage will help us,” said Cuarto.

The team draw is set on Thursday, March 5.

The first two singles are scheduled on Friday while the doubles and reverse singles are slated on Saturday. – Rappler.com