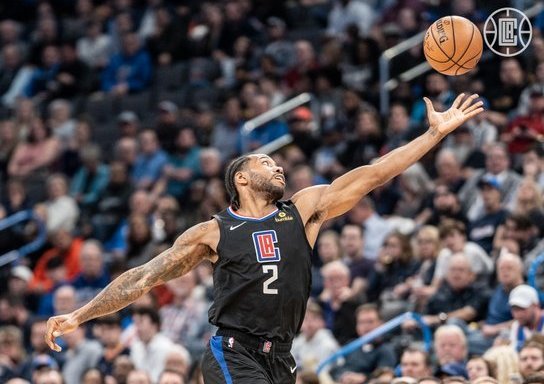 LOS ANGELES, USA – The Los Angeles Clippers overpowered the Oklahoma City Thunder on the road at the Chesapeake Energy Arena to notch their fifth straight victory, 109-94, in the NBA on Tuesday, March 3 (Wednesday, March 4, Philippine time)

Kawhi Leonard led the scoring with 25 points for the Clippers with support from Paul George (16 points) and Montrezl Harrell (16). The Clippers remain 2nd in the Western Conference with 42 wins against 19 losses.

Clippers coach Doc Rivers said Leonard is hitting his peak in time for the playoffs with no doubts about his fitness.

“Health-wise, Kawhi can guard anyone now,” said Rivers. “He doesn’t have to worry about his minutes. There’s no restrictions on him anymore.”

Make that in a row.

In Charlotte, Tim Duncan’s stint as acting head coach of the San Antonio Spurs got off to a winning start with a 104-103 win over the Hornets.

Spurs legend Duncan stepped up to take over the head coaching duties from Gregg Popovich, who missed the game for personal reasons.

Dejounte Murray led the scoring for the Spurs with 21 points while DeMar DeRozan was restricted to 12 points and 10 assists. – Rappler.com