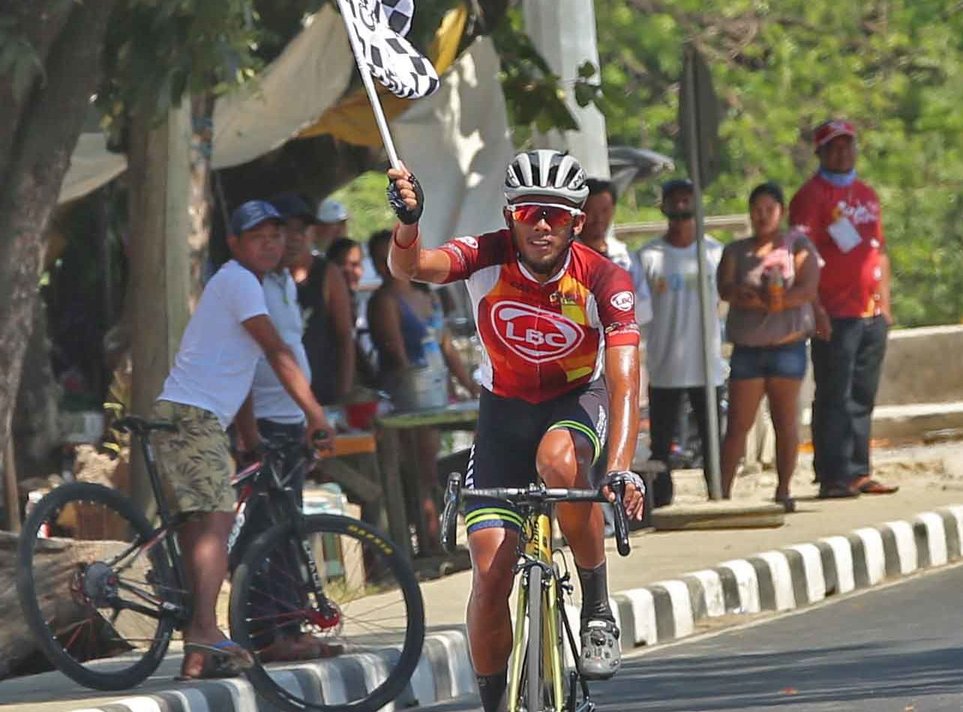 VIGAN, Philippines – George Oconer crowned himself LBC Ronda Pilipinas king while his squad Standard Insurance-Navy the team champion as the 10th anniversary race drew to a close in front of the provincial capitol here on Wednesday, March 4.

Oconer, 28, contented himself in staying at the back end of the peloton that checked in first in the Stage 10 criterium that was ruled by teammate Jan Paul Morales in 51 minutes and 20 seconds to claim his very first title.

He raised his two arms in victory, rode his ceremonial victory lap and was met by a wild applause from the appreciative crowd at the finish.

After 10 stages and 11 days covering a total of 14 provinces starting in Sorsogon, Oconer emerged champion with an aggregate time of 32:42:12 over 68 survivors out of the 88 originally entered.

It was a performance to remember for Oconer as he did not only pocket the top purse worth P1 million and took home the beautifully crafted trophy, he was also hailed as the best Filipino cyclist today.

“My first race was in Ronda in 2011, that is why finally winning it here is a special moment for me,” said Oconer.

At the finish line, he was met by hugs and congratulatory messages from Ronda chairman Moe Chulani and Standard Insurance Group chairman Ernesto “Judes” Echauz.

Oconer’s triumph underscored Standard-Navy’s Ronda domination as it also sent 5 more of its riders – Ronald Oranza, Ronald Lomotos, John Mark Camingao, Junrey Navarra and El Joshua Carino – in the top 10 behind Oconer while running away with the team crown.

Rounding up the top 10 in the individual race were Go for Gold’s Jonel Carcueva, Daniel Ven Carino and Ismael Grospe, Jr., and Marvin Tapic of Bicycology-Army.

Apart from that, Standard also registered 5 stage wins, 3 by Morales, a two-time winner here who also secured the CCN Sprint plum in this race presented by LBC and backed by the Manny V. Pangilinan Sports Foundation.

It was also the last race for Santy Barnachea, who won the inaugural edition in 2011 and 2015.

“Yes, I’m retiring. I’m now focusing my time to family and maybe coaching,” said the 43-year-old Barnachea, who joined the final two years of the fabled Marlboro Tour in 1997 and 1998 before winning the Fedex Tour of Calabarzon in 2002 and the Padyak Pinoy in 2006. – Rappler.com